The coroner has yet to release the cause of death. 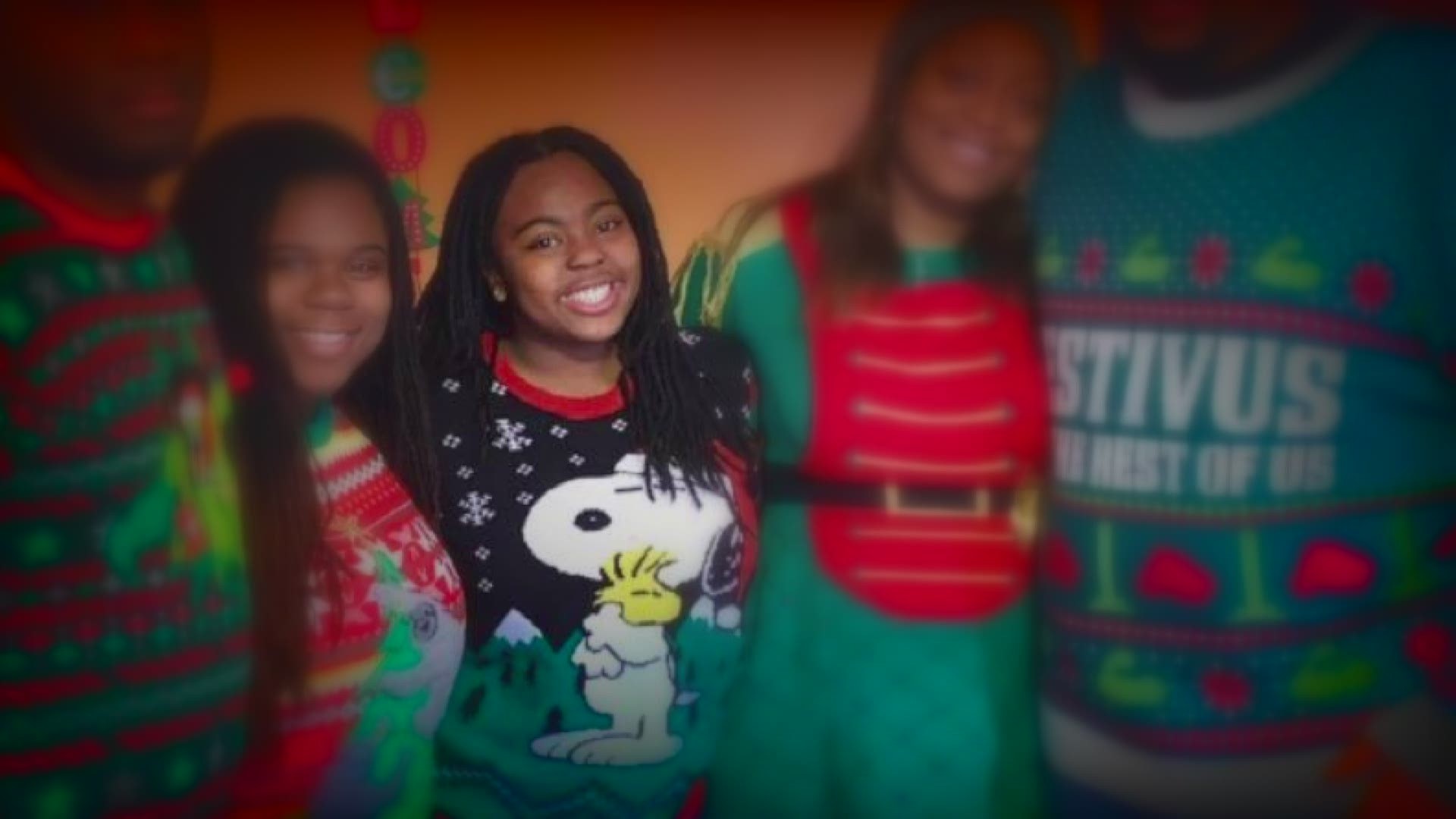 The 18-year-old dreamed of becoming a dentist, her older sister said.

She wrote for her high school paper, swam, ran track, played softball -- always with a smile on her face.

Her family and friends expected big things when she started her freshman year of college at LSU.

Her friend said they thought they had made it past the biggest hurdle of surviving growing up in D.C.

Sadly, her friend, Marakah, will not get the chance to achieve those dreams. LSU police found Dennis dead in her dorm room Tuesday.

The coroner has completed the autopsy but is waiting for toxicology reports to release the cause of death.

Dennis' death marks the third student death at LSU in September, according to the school's paper. The first student was shot and killed on Sept. 7.

Last Sunday, another student got into a serious skateboarding accident that eventually killed him.

The university's President released a statement Wednesday that read in part:

"I am heartbroken by these awful events, and our entire campus community is mourning their passing. While the situations are unrelated, the collective loss means a great deal to our institution."

Friends back home in D.C. couldn't believe the news.

“I was shy, and she just had this big bubbly spirit, so we instantly hit it off," she said.

That's how her family describes her, too: full of life.

"She had an infectious smile," her older sister Isis Mone' said via Facebook messenger. "She would brighten [anyone's] day. Her smile would light up the room. Her energy was amazing, she touched the lives of many."

Dennis had just graduated from St. John's College High School this year and left an imprint on students and staff alike.

The school said in a statement:

"Marakah’s positive energy could be felt by all who came in contact with her – whether in the classroom, through her work as an editor for The Sabre, in the Cadet Corps or on the softball diamond. She embodied the essence of a St. John’s student through her zeal and true servant heart."

Freeman said she and Dennis just wanted to make it out of D.C. and escape the cycle of violence.

“She, just like all of us, we just wanted to make our parents proud, just be better than the norm," said Freeman.

Her mom, Lashawn Watson Dennis, who spent most of the week in Louisiana, is still grappling with the sudden loss.

"She was such a loving person and was surrounded by love. The sweetest person you could ever know," she said via Facebook messenger. "So full of life. So adorable. So kind.  Never sweated the small stuff. Very forgiving. So [optimistic]. So much confidence. Always ready to go. Loved to sleep. Loved her family and friends."

Her friends and family say they'll remember her by the contagious smile they grew to love.

This story will be updated pending the coroner's report.