Breaking News
More () »
Made In Michigan

Made in Michigan: Palazzolo's Artisan Dairy continues to expand

Oprah Winfrey once featured the gelato and sorbetto in her magazine and said it was “great”.  Now, the West Michigan ice cream artisan is continuing to expand. 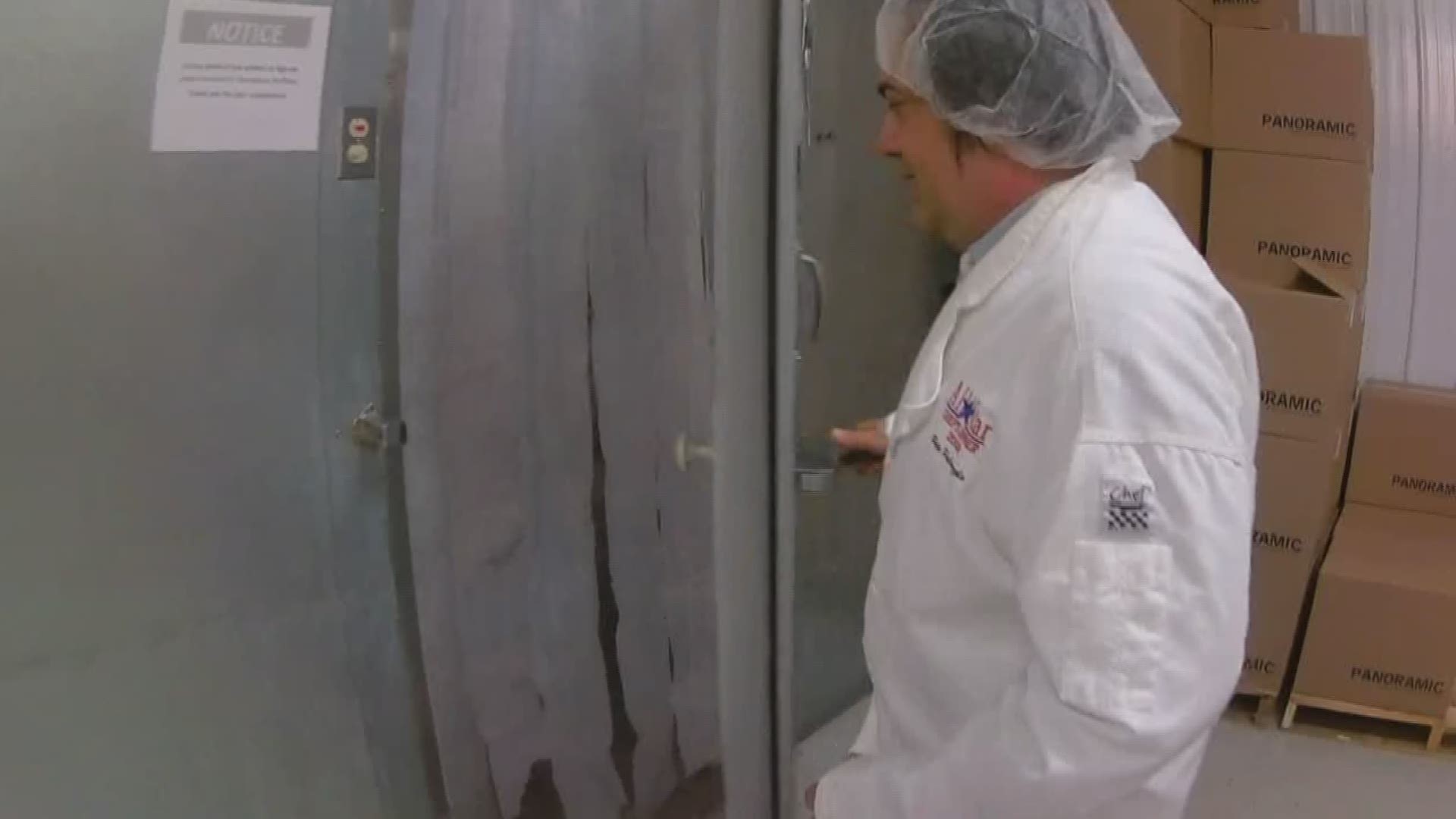 Oprah Winfrey once featured the gelato and sorbetto in her magazine and said it was “great”. Now, the West Michigan ice cream artisan is continuing to expand.

Pete Palazzolo has stayed true to his Michigan roots for over 30 years. "We're producing over one thousand flavors, which is crazy. They're shipping all over the United States. From California to New York."

Like most successful business owners, Palazzolo started small. "I started in the 80's. My mom had a little Italian restaurant in Saugatuck.”

Their batches of gelato were a hit, so Pete started selling it to other restaurants. "I'm 23 years old, driving around the country, putting 70K miles on my car a year. Driving to NY and other fine restaurants where there was an in."

"For example, Spartan Stores were the first to say we need pints. I didn't want to do it. They convinced me to do it," he said.

Palazzolo's gelato and sorbet can now be found around the world, most recently in Shanghai, China.

"The vending machines are really producing. 100 cups a day." Pete says it’s been an interesting experience.

There is a 40 percent tariff in China, making it more expensive to sell. Almost double what it costs in the United States.

He also says the translation of the flavors has been, entertaining. For example, he says the peanut butter ice cream is called “American Bean Paste”.

Here at home, Palazzolo is also rolling out a new ice cream sundae cup with limited ingredients. "It's the cleanest ice cream in the world", he says. Pete produces all of his products at his facility in Allegan County. As he continues to expand, he says he plans to stay in Michigan. "I have no aspirations to ever have a dairy plant outside of this one. We are where the cows and fruit are in Fennville. It can’t be more of a prime spot."

The products can also be found at Palazzolo's retail outlet in Douglas.