Breaking News
More () »
Made In Michigan

Made in Michigan: Soldadera Coffee

La Soldadera means "the female soldier" in Spanish, and when you find out what inspired this cold-brew coffee, you'll see why it's the perfect name. 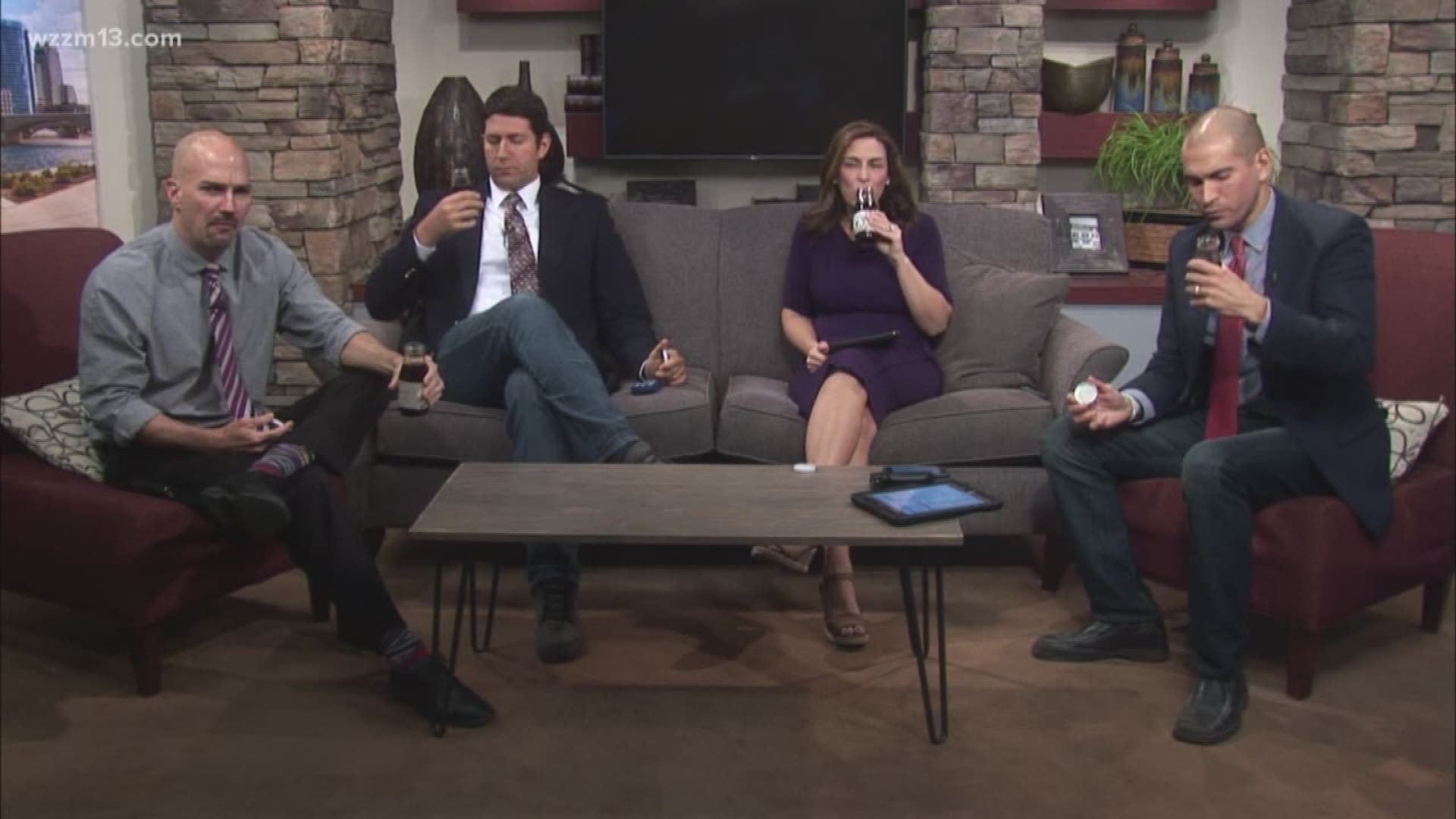 According to a release, the unique blend of coffee produced by Soldadera Coffee was inspired by the "cafe de olla," which means coffee from a clay pot. It originated during the Mexican Revolution.

"During the Revolution, Mexican women played a critical role, not just on the battlefield but with basic duties such as cooking for those fighting the war," said Mario Rodriguez, founder of Soldadera Coffee.

"The cafe de olla - a blend of coffee, spices and sugar brewed in clay pots - that the women prepared became a popular drink and staple among the soldiers, since it served as a much needed energy boost, helping them maintain their stamina throughout the war."

Soldadera Coffee was recently selected as one of 100 ideas that will compete for $20,000 grand prize in July.