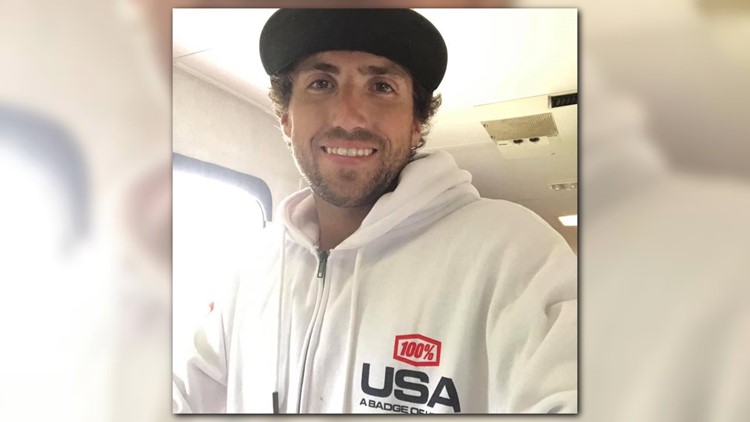 UPDATE: Deputies say they arrested 26-year-old Nathan Tower Monday evening. Tower is accused of firing a gun after getting kicked out of a rodeo event Sunday night.

ORIGINAL STORY:
WHITE CLOUD, Mich. - Authorities in Newaygo County are looking for the man who allegedly fired shots from his pickup truck after getting kicked out of a rodeo over the weekend.

It happened around 9:30 p.m. at Circle Star S Ranch. Deputies were called to the ranch because an intoxicated person was causing a scene after being kicked out of the facility.

Authorities say the suspect, identified as 26-year-old Nathan Tower, allegedly fired a shot from his pickup truck that was parked nearby on 40th Street.

When deputies found his vehicle, Tower sped off. A pursuit was started but ended quickly out of concern for the public's safety.

Tower is driving a red, four-door Dodge pickup truck with a Colorado license plate TH0826. Despite his license, Tower is from the area and authorities say he may still be in the area.