According to the Associated Press, Saylor is the father of the 16-year-old boy who detonated the device, injuring himself, four other classmates and a teacher. 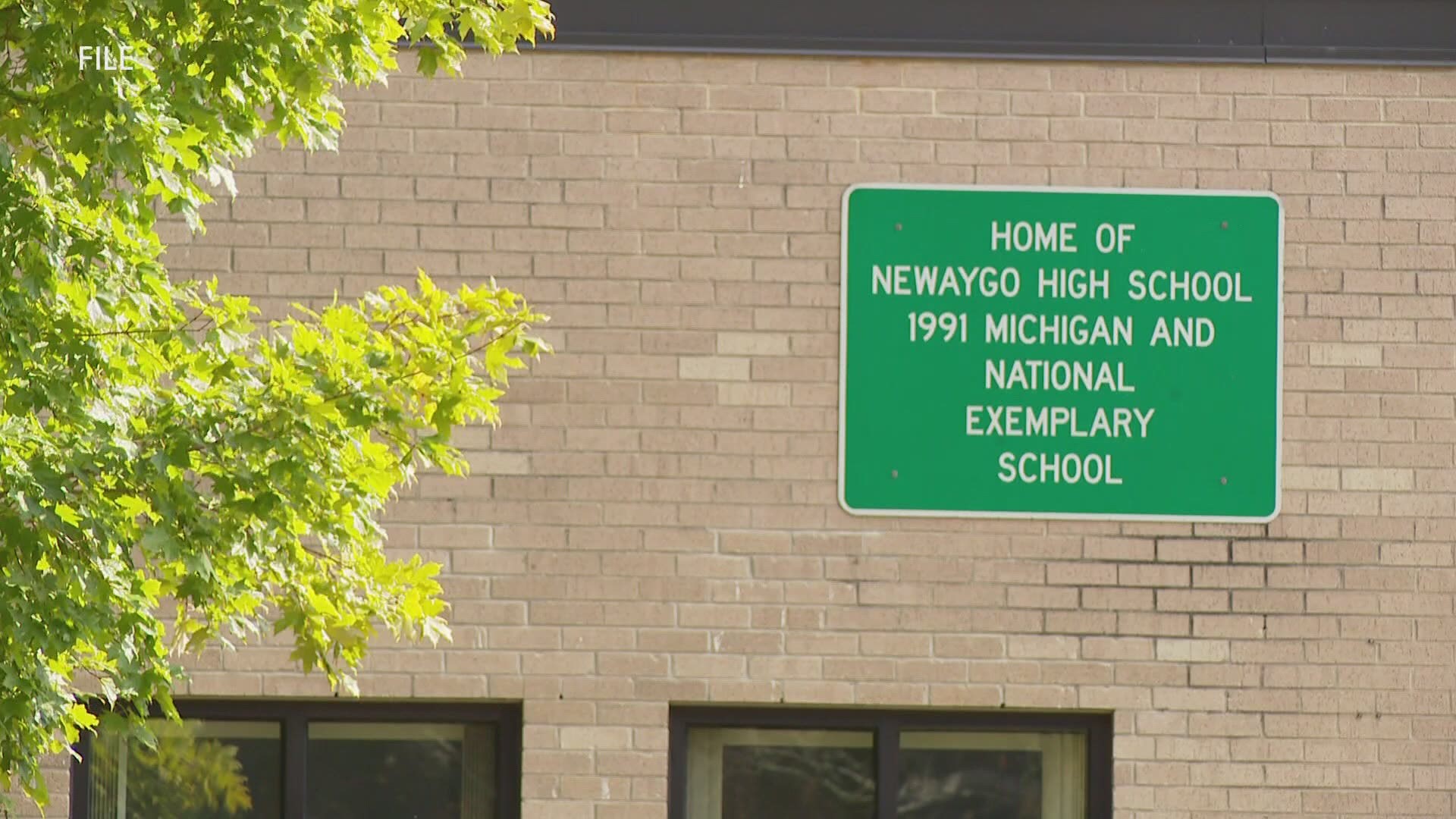 33-year-old David Robert Daniel Saylor was charged Tuesday with one count of manufacture or possession of Molotov Cocktail and one count of contributing to the delinquency of a minor. Saylor is also charged as a habitual offender.

A probable cause conference for Saylor is set for March 18, 2021 at the 78th District Court in White Cloud.

According to the Michigan State Police (MSP), Saylor is the father of the 16-year-old who detonated the device, injuring themselves, four other classmates, and a teacher.

The teenager was taken to the hospital for his injuries. According to the Associated Press, the boy lost both his thumbs in the explosion.

Authorities returned to the home Tuesday afternoon, where even more explosive equipment was located and safely detonated.

Twice in the last half hour, we have heard someone shout, “Fire in the Hole,” followed by an explosion like this. The bomb squad is still on scene, where additional explosive material has been found. We know at least some of these materials have been safely detonated. pic.twitter.com/g0fiok78kW

The device, which was originally reported as a firework, also caused smoke to fill the halls. The school administration called 911, and the building was immediately evacuated; students were transferred to the bus garage.

The student who detonated the explosive was released from the hospital Tuesday as well. Police said Wednesday he's been placed with other family members and is suspended pending expulsion proceedings. 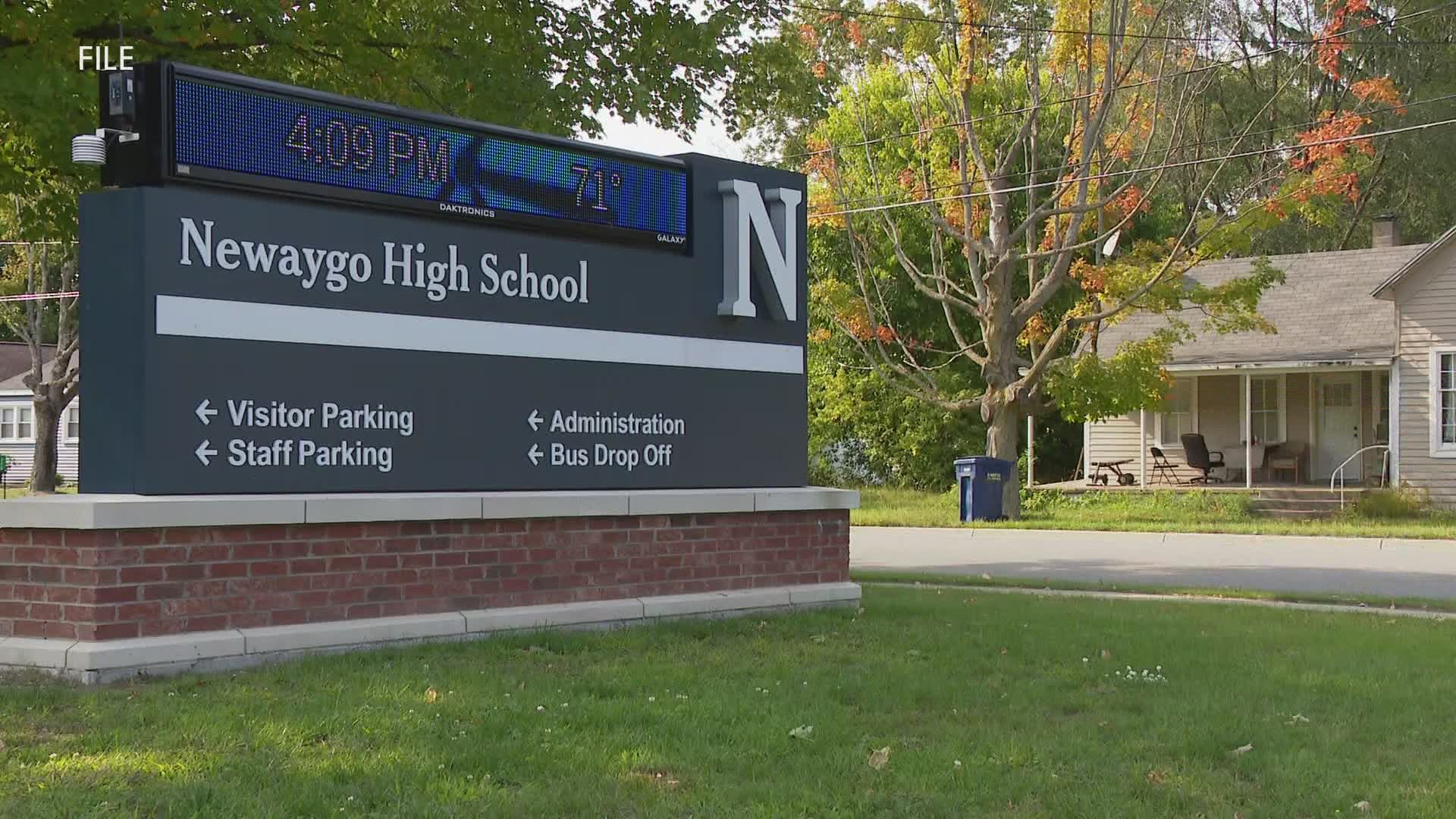