Jared Chance was arraigned Friday on charges of open murder and tampering with evidence. 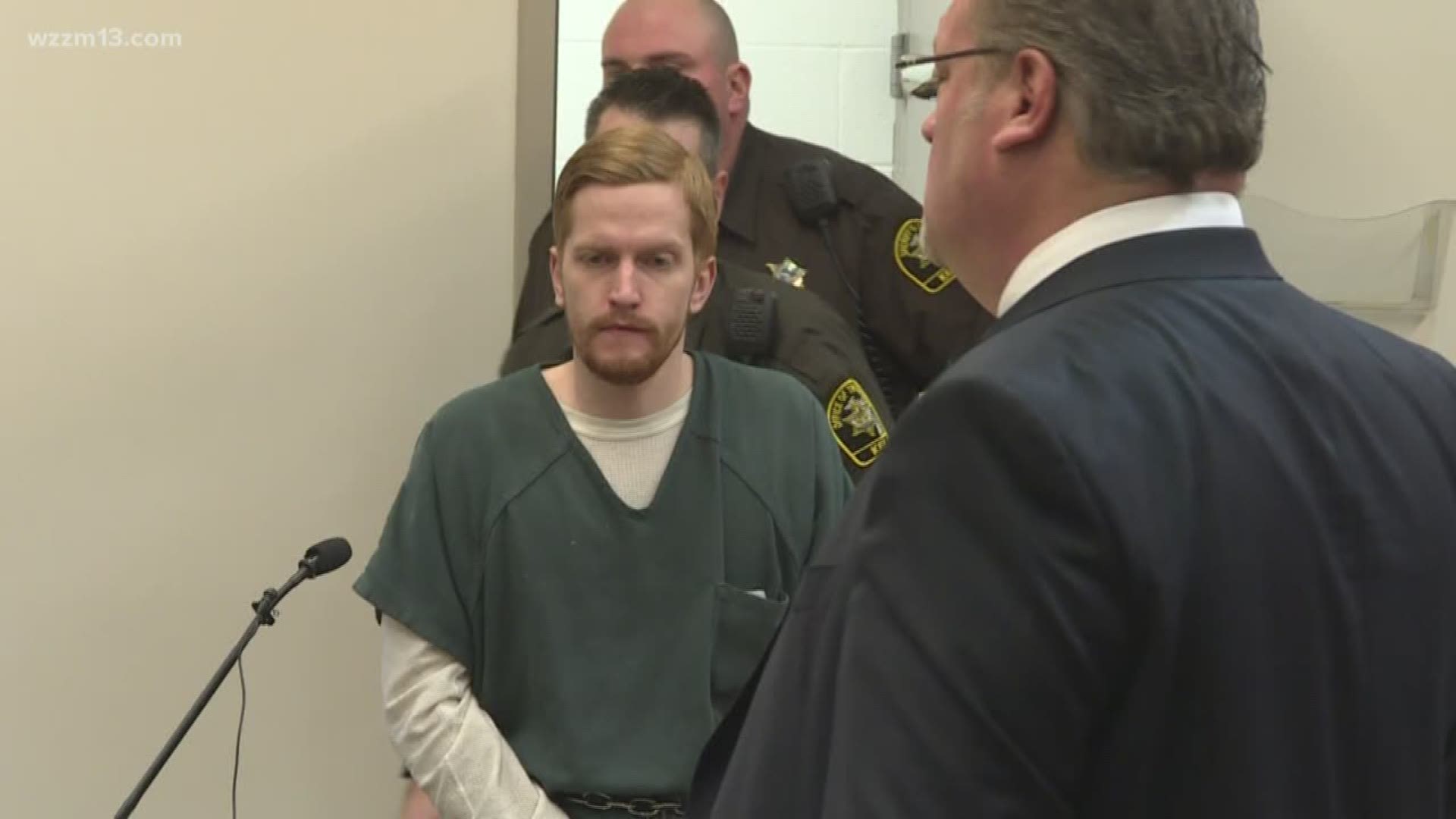 Chance, who has been jailed since early December for mutilating the body of 31-year-old Ashley Young, was arraigned Friday, Jan. 4 on a charge of open murder for her death.

The 29-year-old Grand Rapids man is also charged with three counts of tampering with evidence, a 10-year felony. Open murder is punishable by up to life in prison.

Grand Rapids District Court Judge Jennifer Faber denied bond. Chance will be back in court Jan. 11 to hear the evidence against him.

He's accused of killing Young, who was last seen with Chance on Nov. 29 in Grand Rapids, court records show. Her dismembered body was found in Chance's home on Dec. 2.

That discovery came after Grand Rapids police were alerted to a suspicious situation at a home on Franklin Street near Dolbee Avenue SE, where Chance lived in an upstairs apartment.

A probable cause affidavit in support of the murder charge provides information about evidence recovered from Chance's home and at his parents' home in Holland. 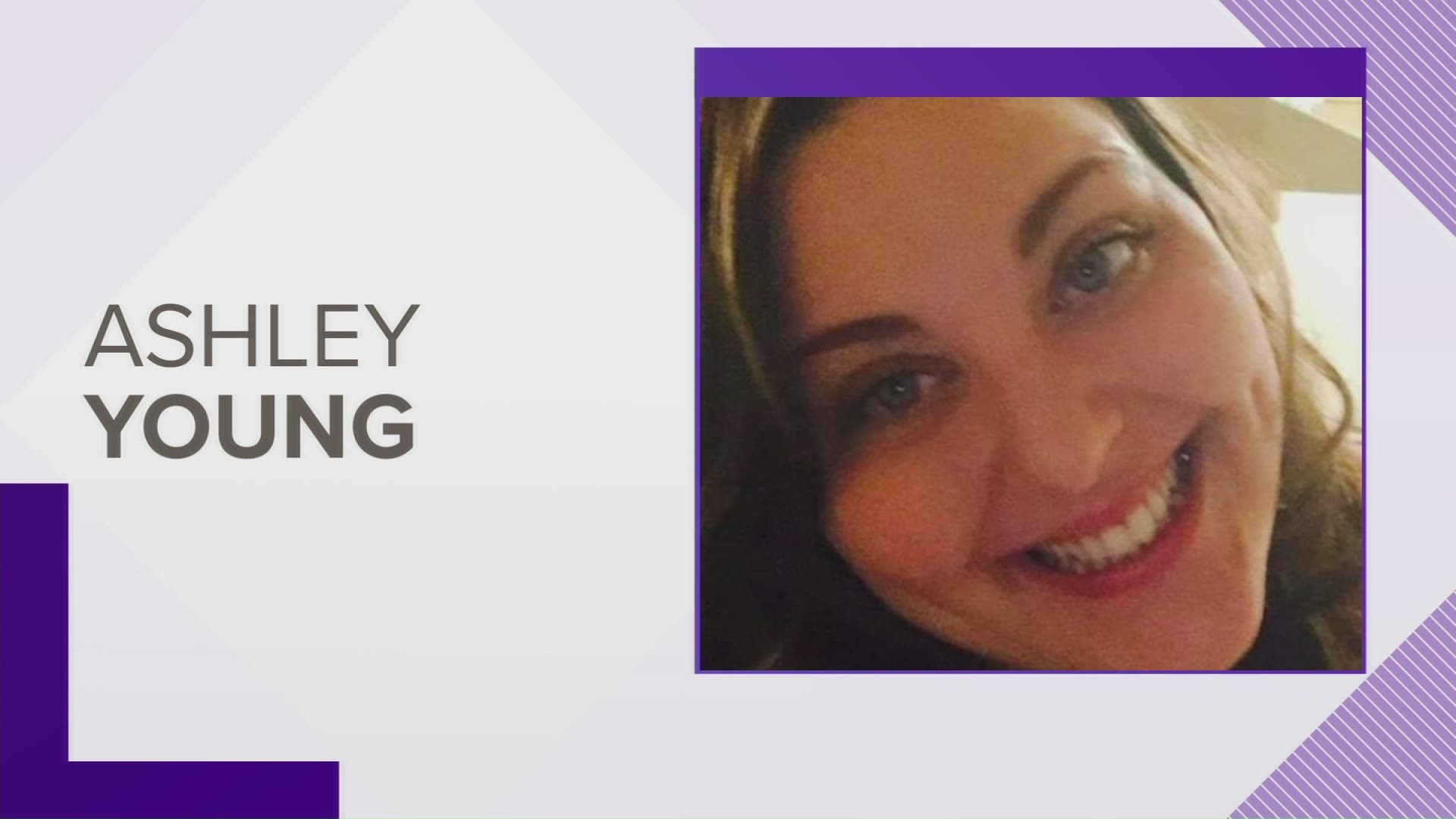 A downstairs resident at 922 Franklin Street SE called police after discovering a bloody tarp in the basement. He found the tarp while investigating a strange smell.

Police found a woman's torso beneath the tarp. A cardboard box containing additional body parts was found on a stairwell landing. DNA testing confirmed that the deceased individual was Ashley Young, of Kalamazoo County's Oshtemo Township. Her head has not been found.

Traces of suspected blood were found in the upstairs bathroom, including the bathtub. Suspected human tissue was also located in the kitchen sink trap, Grand Rapids Police Detective Erika Fannon wrote in a probable cause affidavit.

In the days leading up to Young's murder, Chance displayed a .22 caliber revolver in the kitchen of his apartment and made comments that he "knew how to murder someone and get away with it,'' court records show.

A search of the basement where Young's torso was found "revealed several rounds of .22 caliber ammunition,'' Fannon wrote.

Grand Rapids police say they believe Young was killed on or about Nov. 30. Her death has been ruled a homicide by unspecified means.

"Before going to Holland, they made a stop at Ashley Young's car to allow Jared the opportunity to retrieve another box from Ms. Young's car,'' Fannon wrote in the probable cause affidavit. Young's car was found a few blocks away from the Franklin Street home.

A search of James and Barbara Chance's home on West 20th Street in Holland "revealed a saw under the couch in the Chance living room,'' court records show. "Traces of human blood and tissue were found on this saw and in the Chance's Honda.''

Chance's parents have each been charged with perjury and being an accessory after the fact to a felony. A court hearing on the felony charges is scheduled for next week.

Jared Chance was initially charged with mutilation of a dead body, a felony punishable by up to 10 years in prison. He also was charged with concealing the death of an individual, which carries a five-year term. Bond was set at $750,000 on those charges.

"The detective unit needs a much-needed break and they're going to be very relieved to see this one go through the court process,'' Williams said.