Man rescued after being ejected from boat into raging Lake Michigan

The operator had been jumping waves when he was ejected from the boat. He had been in the lake for about 10 minutes before being rescued.

SOUTH HAVEN, Mich. — A man was rescued by marine deputies after being ejected from his boat in Lake Michigan Saturday.

At around 5:15 p.m., the deputies saw a dinghy being operated in the waves about 400 yards from shore. After the initial sighting, the deputies saw the boat adrift toward the swim area without the operator, police say.

Deputies began searching the area for the operator and discovered him in the water, struggling to stay afloat without a life preserver. He was pulled into the sheriff’s patrol boat and was transported to shore.

The man was then taken to the hospital and was treated for exhaustion.

Investigation into the incident indicates that the operator had been jumping waves when he was ejected from the boat. He had been in the lake for about 10 minutes before being rescued, police say. 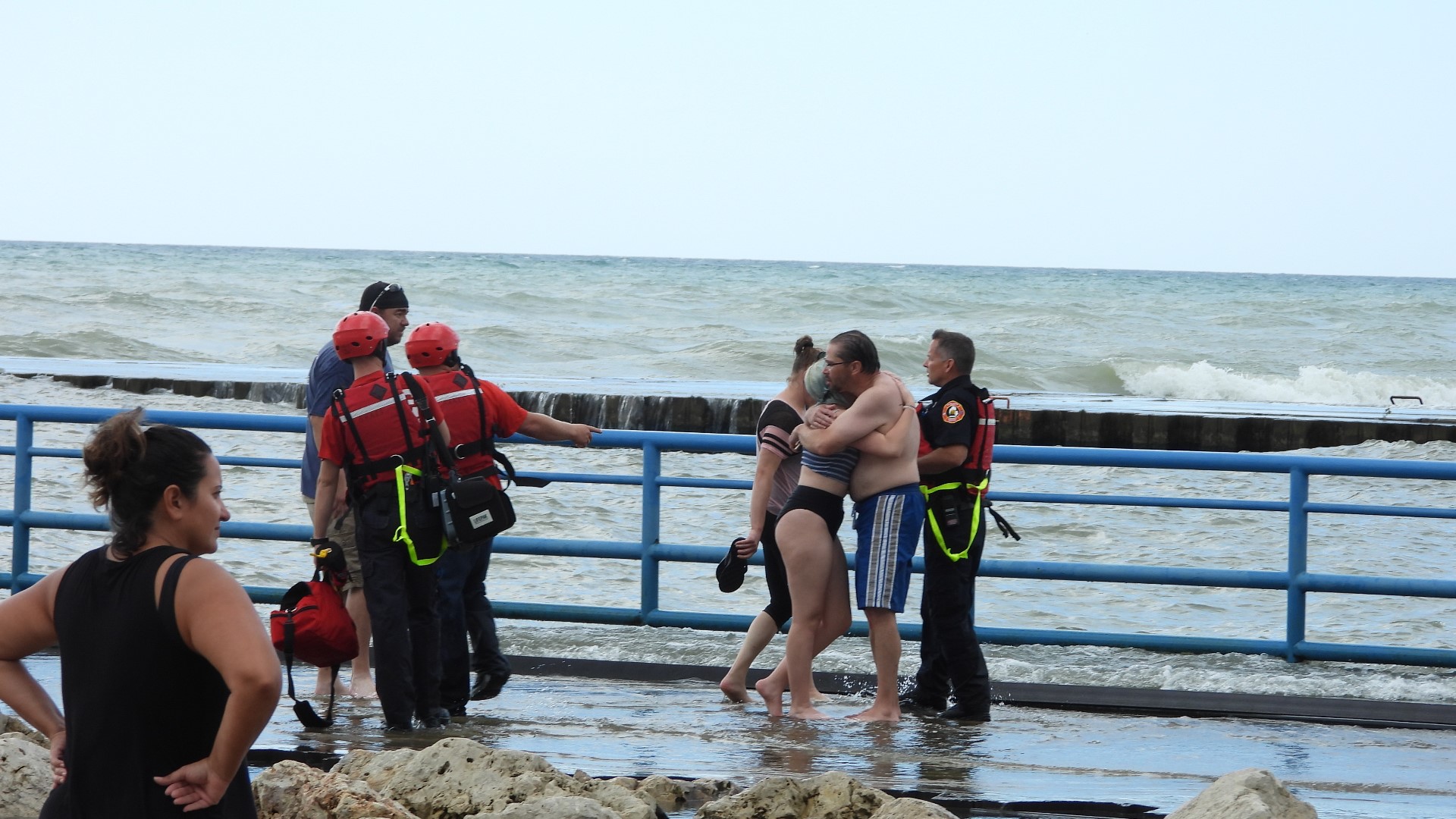