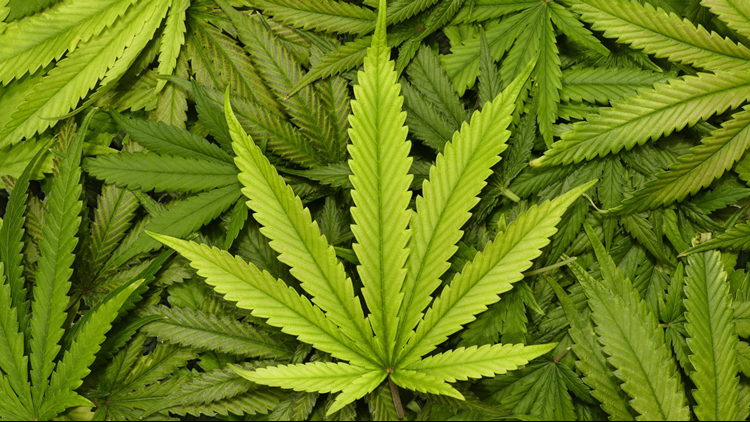 The bill proposes that people who are incarcerated for marijuana offenses could petition a parole board that would determine id they could be released.
Author: Rose White
Published: 8:20 PM EST December 3, 2018
Updated: 12:18 PM EST December 4, 2018

LANSING - A bill introduced into the Michigan legislature on Nov. 27 seeks to release prisoners who are currently serving sentences for some marijuana crimes.

The proposal follows the recent legalization of marijuana, which voters approved in the Nov. 6 election and goes into effect on Dec. 6.

The bill proposes that people who are incarcerated for marijuana offenses could petition a parole board. The parole board would order an immediate release for anyone serving sentences related to the use, possession or distribution of marijuana.

The proposal has been referred to the Committee on Law and Justice.

The Detroit Free Press reports that over the past five years, 117,123 Michiganders have been arrested and charged with misdemeanor marijuana offenses and 49,928 of those people have been convicted. According to the Michigan Department of Correction’s 2016 annual report of its inmate population, 3,670 people are either in prison, jail or on probation for felony marijuana convictions.

This House bill isn't the only marijuana-related proposal introduced to the legislation since recreational marijuana was legalized in Michigan. A bill introduced by Sen. Bill Meekhof would bring in big changes to Proposal 1, including prohibiting people from growing marijuana at home and cutting the marijuana sales tax from 10 percent to 3 percent.

Some Michigan counties have announced that they plan to drop pending marijuana charges, including Muskegon and Kent Counties. However, neither of them have indicated they have any plan to release anyone already convicted of marijuana-related crimes.