Because marijuana is still federally illegal, the EPA will not offer protections to the marijuana grow site. 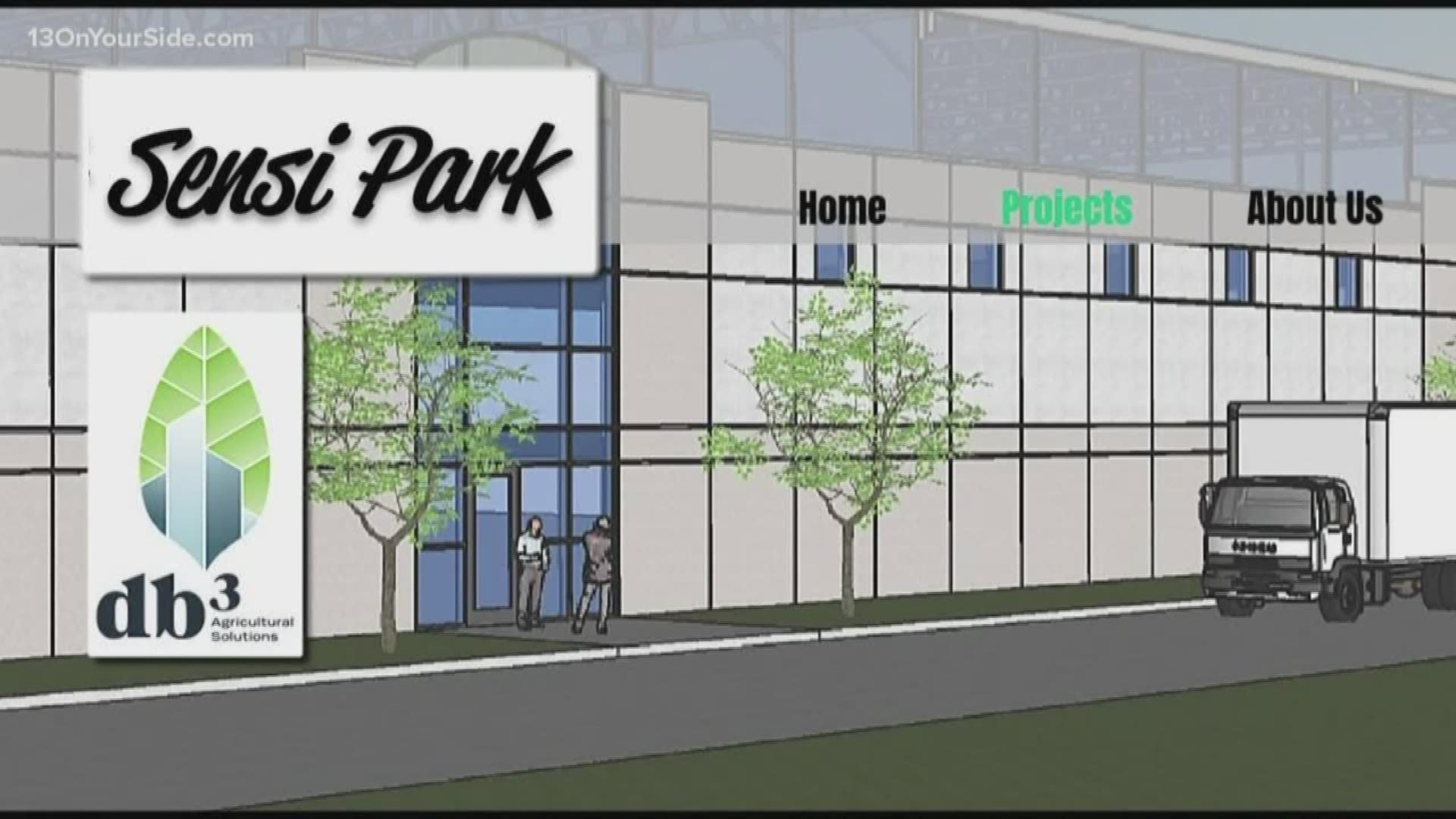 MUSKEGON COUNTY, Mich. — It was going to be the first of its kind in West Michigan.

The industrial park was contaminated as a result of previous companies that operated there several years ago. The Environmental Protection Agency (EPA) designated it as a Superfund site, which would grant certain legal protections.

The company DB3 approached the City of Muskegon to buy this property and convert it to a large marijuana grow facility. It seemed like all systems were a go until the county received a letter by the EPA.

"[It] clearly stated that because the planned use of the site was cultivation and production of medical and recreational marijuana, the EPA would not continue to offer the benefits of the Superfund, like the covenant not to sue, the hold harmless to that company," said the City of Muskegon Director of Economic Development Jake Eckholm.

The EPA said they will not offer any protections that would have been given to another kind of industry, because despite its legality in Michigan, marijuana is still federally illegal.

"Another company in a different industry would have no trouble doing that because those protections established in that agreement would extend to that company," Eckholm said. "So a normal company, say a different food processor, or an industrial company, an auto manufacturer whatever that may be - they would have protections that are extended under that Superfund which is part of the benefit of having a federal Superfund site."

The county and city of Muskegon don't want to say goodbye to DB3 because of its promise to bring hundreds of jobs and economic development to the area.

"The city has been in conversations with other stakeholders and we're committed to trying to keep that business investment in that area," Eckholm said.

"[It] is trying to work with either the county and DB3 or DB3 on their own to try to see if we can salvage the economic development investment, because our voters have spoken, our commission has spoken - they want the industry here so we're going to try to find a way to accommodate them." 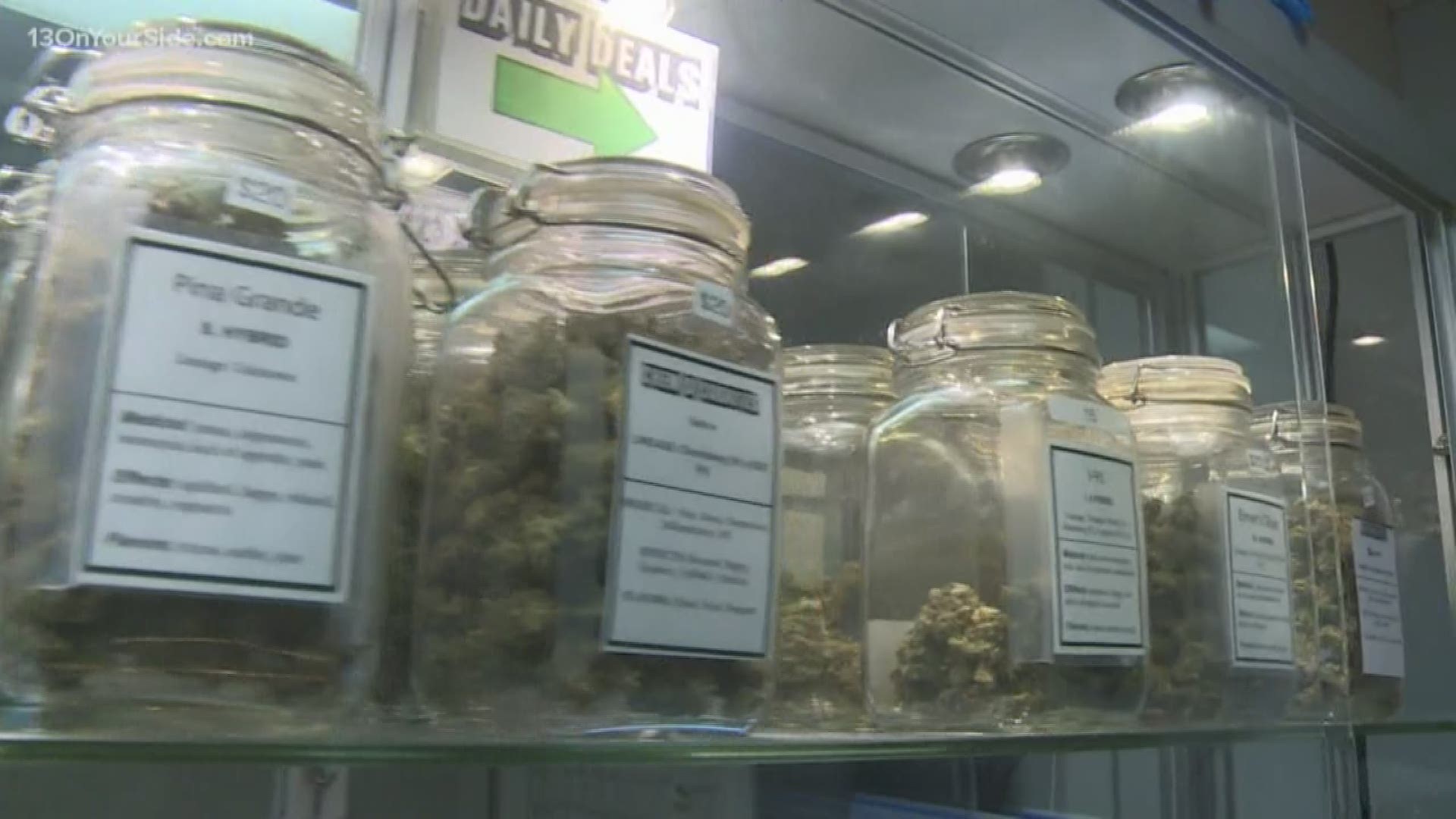