Less than two weeks ago, Kent County Prosecutor Chris Becker announced his office would be dismissing misdemeanor marijuana use or possession charges due to the passage of Proposal 1. 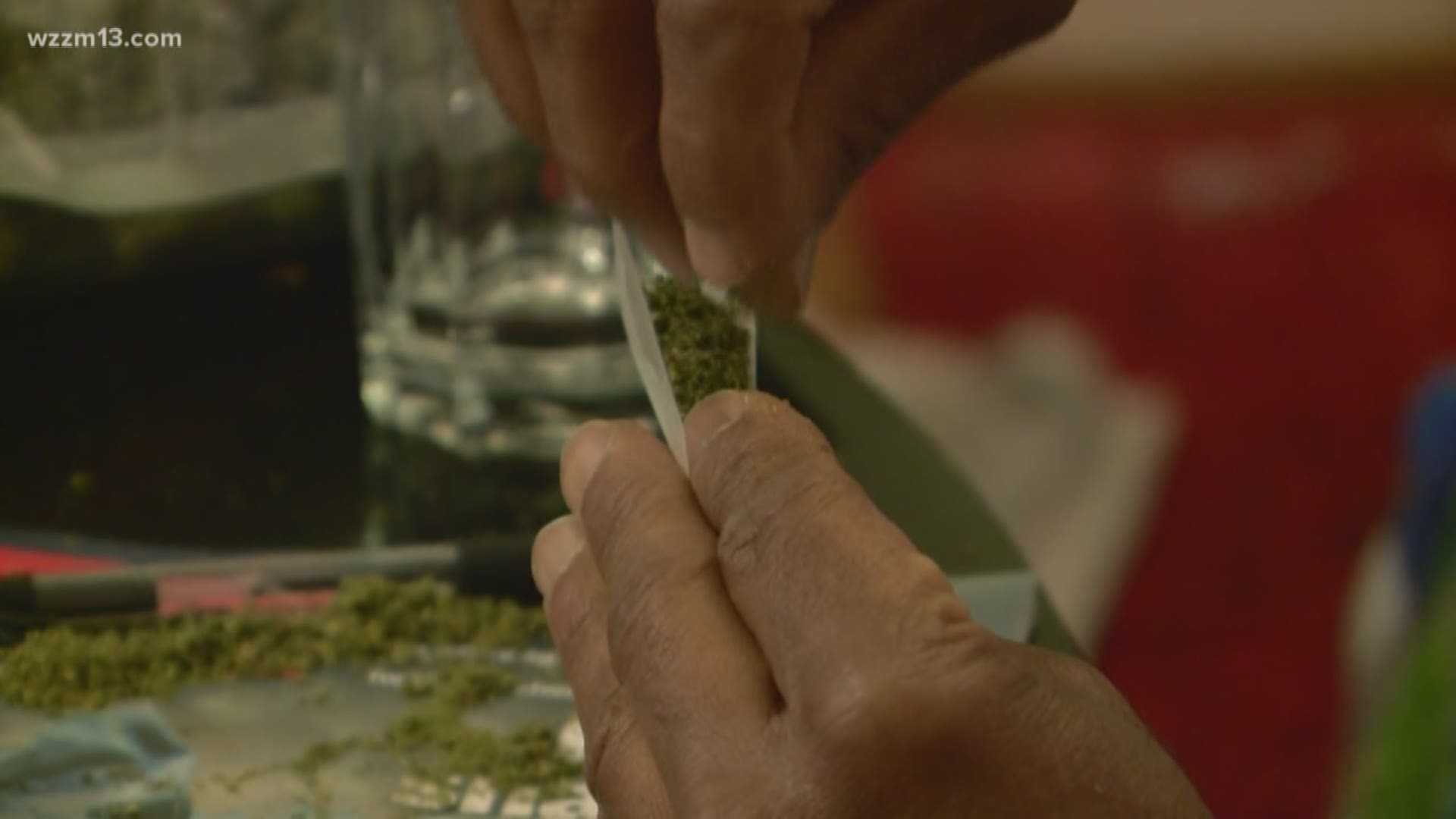 KENT COUNTY, Mich. - Jay Hedeman came to court Monday morning hoping his case would be dismissed; instead, he was slapped with a $375 fine.

Less than two weeks ago, Kent County Prosecutor Chris Becker announced his office would be dismissing misdemeanor marijuana use or possession charges due to the passage of Proposal 1, which approved legalizing recreational marijuana. Hedeman was charged with possession back in August after a cop searched his car.

"The cops showed up and then searched my car and found a marijuana pipe," Hedeman said on Nov. 19. "Apparently there was something in it, unbeknownst to me."

Once Prop 1 passed, Hedeman said he was somewhat hopeful, but ultimately, the Kent County Prosecutor's Office only offered him a plea deal to a reduced charge of disturbing the peace.

"I just didn't want to go to jail or be on probation, and this avoided both of those," Hedeman said.

He pled guilty to the charge Monday, now he said he wonders if that was the right call.

"Maybe I should not have plead guilty to the disturbing the peace. Maybe I should’ve just pursued it and let it go to trial," Hedeman said.

One of the other misdemeanor marijuana cases that went before a 63rd District Court judge Monday is now set for trial.

Kent County Prosecutor Chris Becker was unavailable for an interview, but he wrote in an email that it was possible the cases had not yet been reviewed. There are at least eight other misdemeanor marijuana cases on the docket for this week.

"I mean if they dismiss all those and decided not to [dismiss] mine, I'd be a bit sore about that," Hedeman said.

There are still many details to be ironed out on how pending cases will be handled. However, Prosecutor Becker has made clear that anyone under the age of 21 will have their charge reduced to a civil infraction instead of a complete dismissal.

The Muskegon County Prosecutor's Office also said that it also plans to dismiss all marijuana possession cases that comply with Prop 1.

Recreational marijuana is expected to be legal in Michigan on Dec. 6. Fred Woodhams with the Secretary of State office in Lansing said the State Board of Canvassers will meet Monday, Nov. 26 and the new law will officially take effect Dec. 6.