The marijuana industry, both medical and recreational, in Grand Rapids is temporarily on hold. 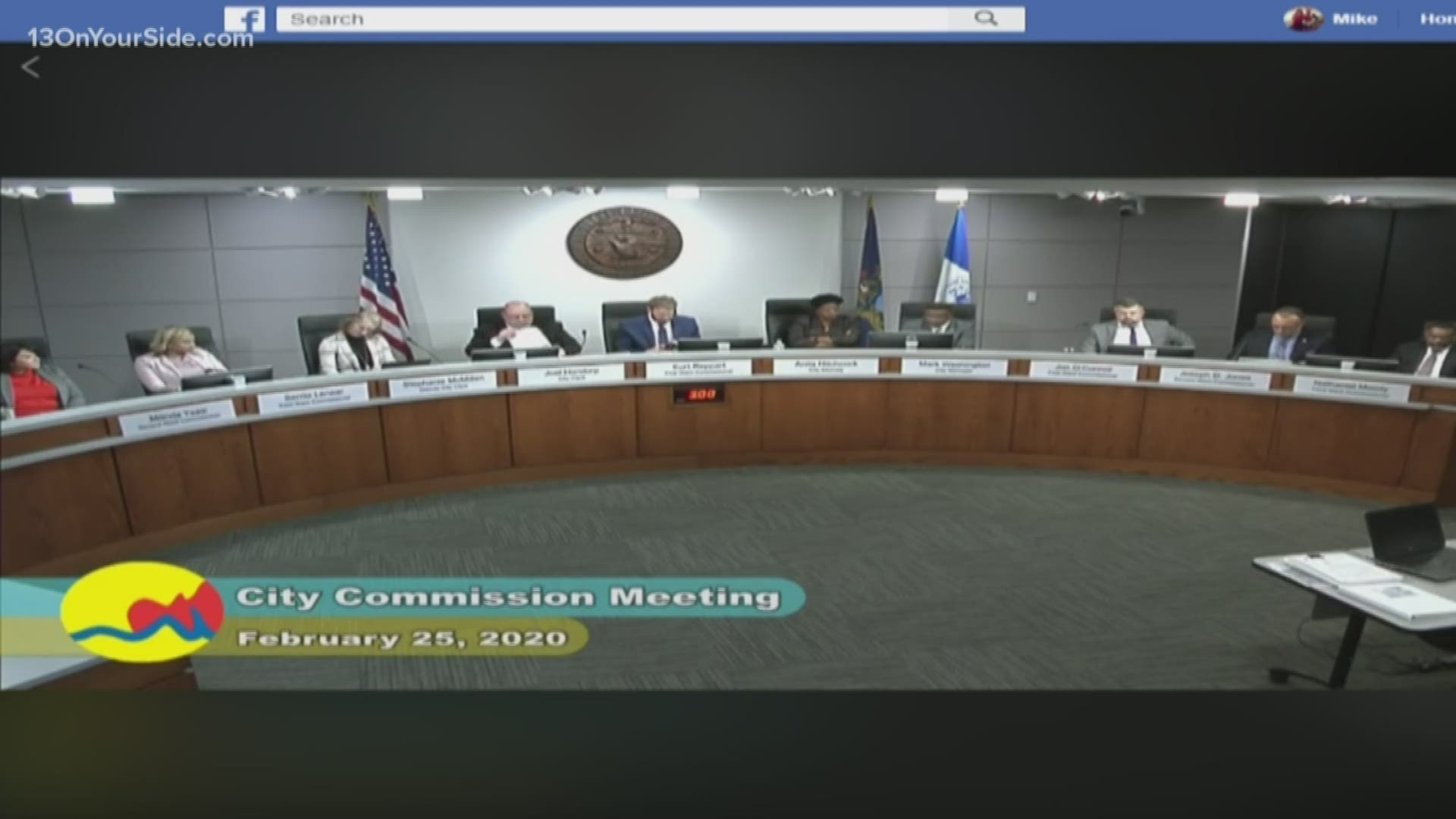 GRAND RAPIDS, Mich. — The future of medical and recreational marijuana in Grand Rapids is at a standstill after two city commission meetings Tuesday.

According to the city, the commission had "robust discussion" on two issues surrounding the topic.

Tuesday commissioners met and talked about putting a six-month moratorium on accepting medical marijuana licenses and delaying the acceptance of recreational marijuana applications by six months.

Last month, the city said it would start accepting applications for recreational marijuana shops on April 20, because it is the end of a six-month period that city official use to research, gather public input and develop and adopt zoning regulations.

Tuesday evening where two separate motions were on the table related to the moratorium proposal and one to establish a date for the public hearing on the proposed zoning text amendments – all motions failed by voice vote, with Mayor Rosalynn Bliss absent. 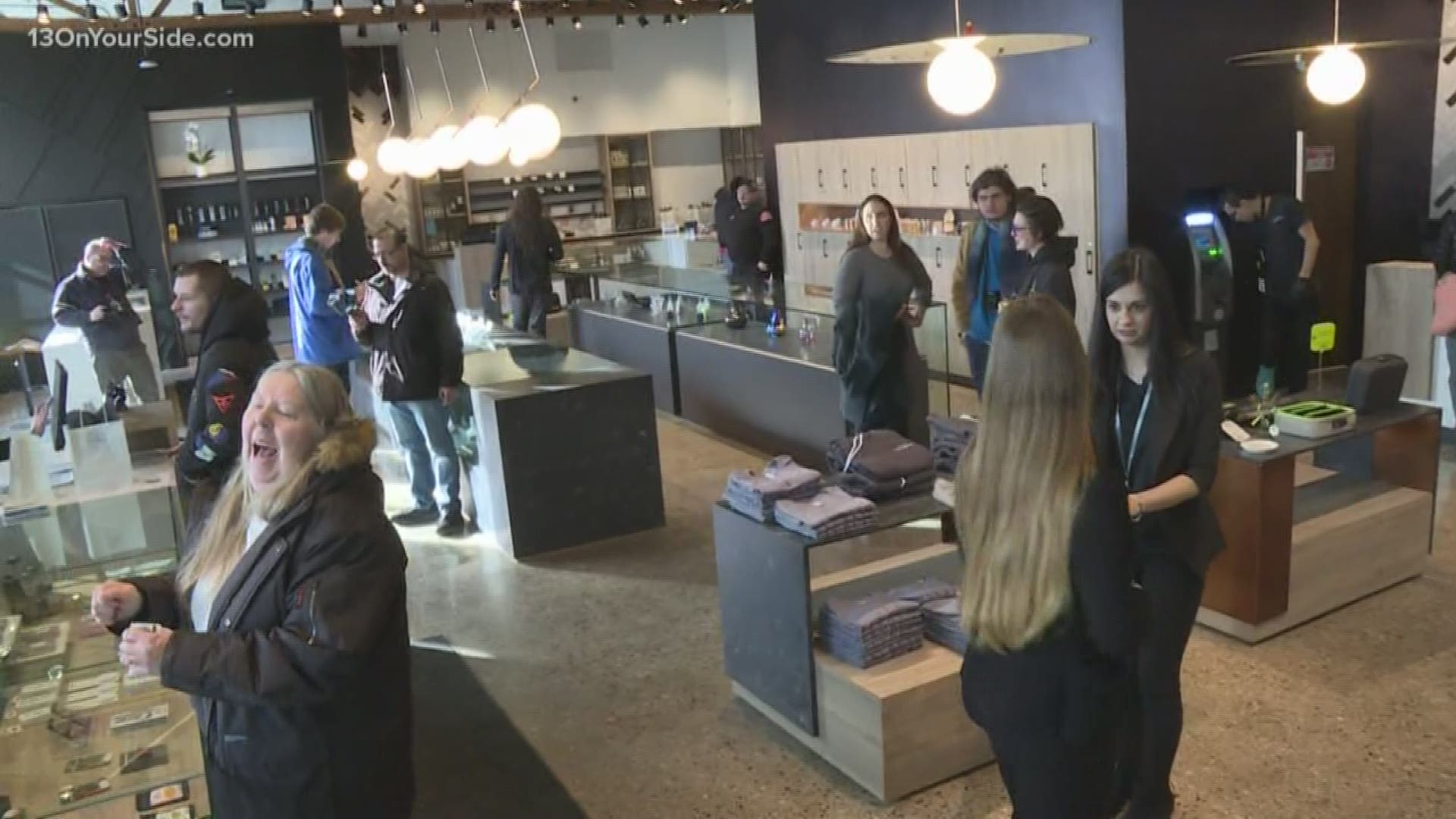