Study: Michigan's cannabis industry worth $3.2B, much of it still 'illicit'

Despite a growing number of retail stores, the study shows 70% of cannabis transactions in Michigan happen outside stores and many are "off the books." 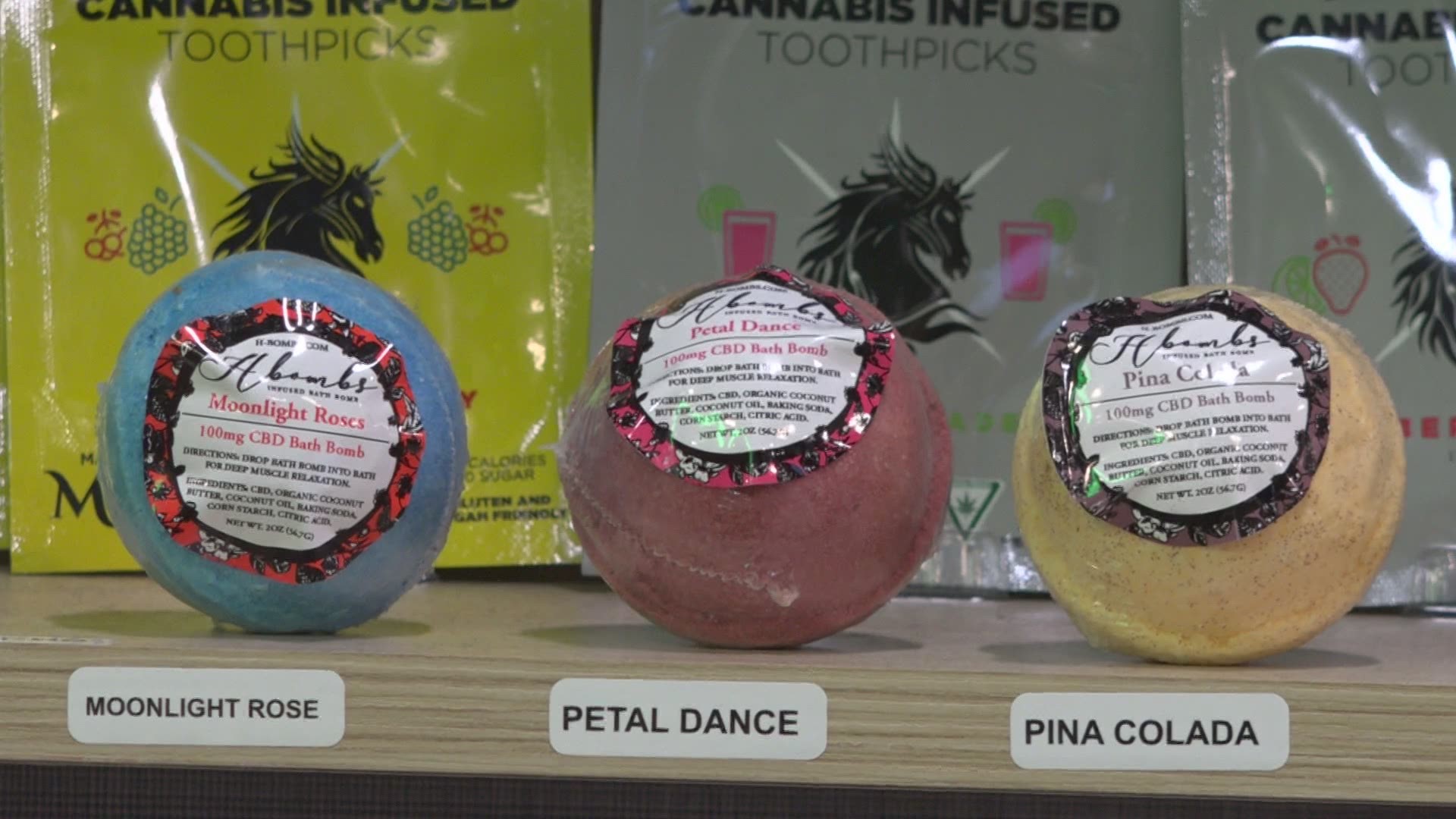 GRAND RAPIDS, Mich. — It was a busy Tuesday night at Exclusive Grand Rapids Medical & Recreational Marijuana Dispensary on 29th Street. About a dozen customers were let in the store at a time to talk with employees and make their selections. Several others waited in the parking lot for their turn to go in and browse.

"We've been doing our best to increase our footprint all across Michigan and we've done that by having our products in most of the retail stores around Michigan."

Exclusive has retail locations not only in Grand Rapids, but also Kalamazoo, Muskegon and Ann Arbor. Their success story is just one of many in an industry that's producing a lot of green product and generating a lot of green money.

She was reacting to the first economic study of Michigan's marijuana industry since a 2018 ballot initiative legalized the plant. The report was commissioned by the Michigan Cannabis Manufacturers Association and conducted by the East Lansing-based Anderson Economic Group.

"The only way to make strategic decisions to move forward as an industry is to understand the market in which you’re operating. And we thought the best thing to do, since nobody had taken the time to do it, was to do a baseline economic study," said Stephen Linder, who serves as executive director of the MCMA.

"What we wanted were facts and truth so that our members could inform themselves, the industry could inform itself, policymakers who need facts in order to make statutory and regulatory recommendations have facts in front of them."

The study shows that one in five Michiganders reported using cannabis in the last year, and that Michigan's marijuana industry generated $169 million in tax and fee revenue in 2020, but it could have been much more than that.

That's because 70% of transactions in the cannabis market happen outside retail stores that generate tax revenue. Some people grow their own marijuana legally. Others get it from licensed caregivers. However, the study notes that "illicit sales and other 'off-the-books' transactions remain the primary way in which Michiganders procure cannabis."

Jarrous says there are many reasons people might choose to get their marijuana from the black market. One of the main ones is that not everyone has a dispensary in their community because not every community has approved stores to open.

"When you’re depriving these municipalities from having these stores, this is what happens. People do turn to the illicit market and you can’t really fault people for trying to get their medicine in every which way they can," she said.

She also said the price of products at retail stores, being nervous to go shopping in a post-COVID world and fear of regulated bodies are all reasons consumers might choose not to shop at licensed retailers.

"If we try to mitigate some of those problems maybe we can drive more consumers back into licensed retail stores with safe, clean, tested marijuana," Jarrous said. 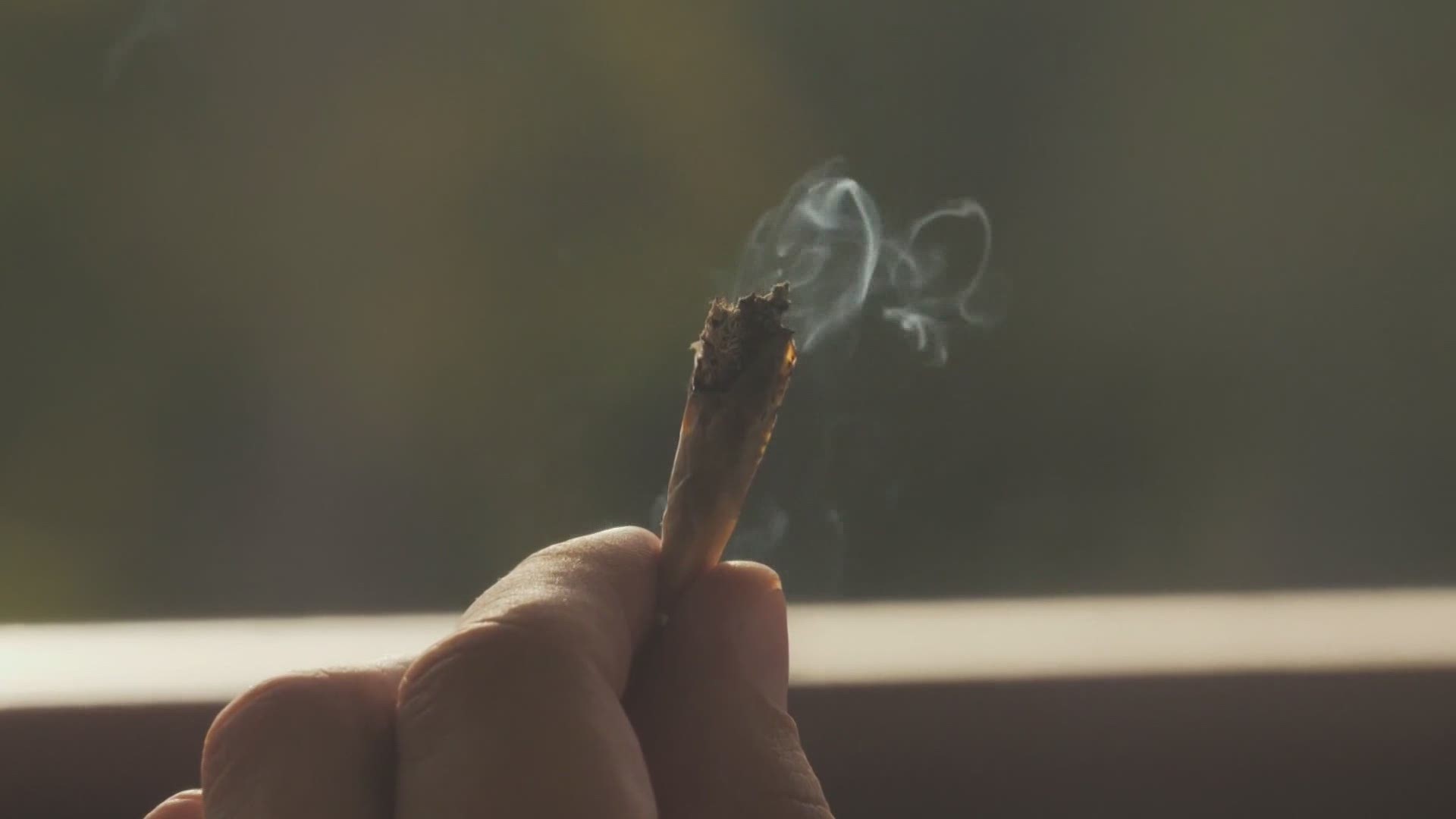 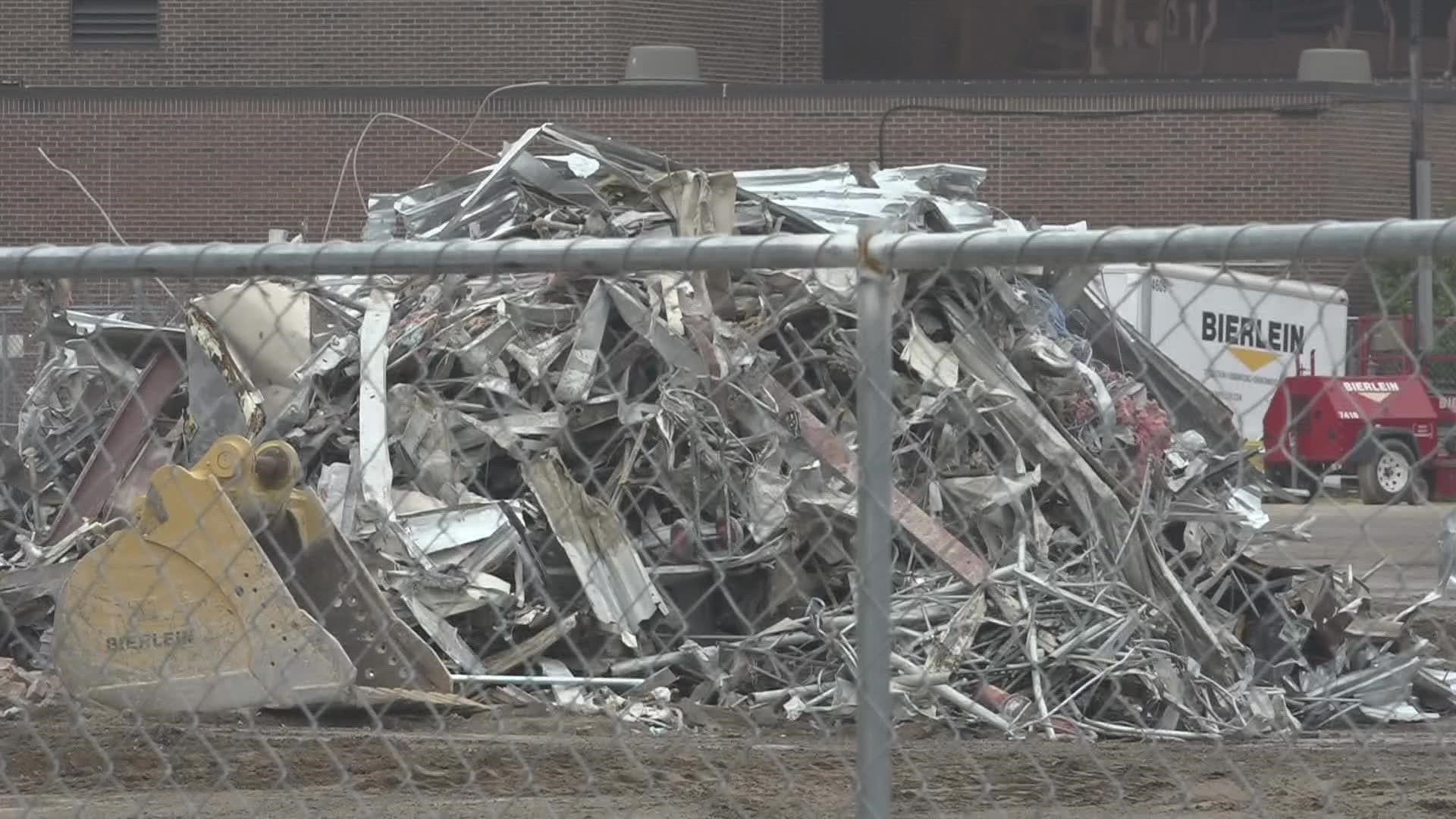 Demolition underway: What will become of Hackley Hospital in Muskegon?