Senate Bill 416 would clear criminal records for more that 235,000 people with marijuana offenses on their records.

LANSING, Mich. - More than six months after recreational marijuana was legalized in Michigan, a new bill was introduced in the Michigan legislature to expunge criminal records of people convicted of marijuana offenses or possession.

Senate Bill 416, introduced by Sen. Jeff Irwin (D-Ann Arbor), would clear the records of more than 235,000 people in the state -- all without requiring them to apply to the court that sentenced them.

According to the senator, only 6% of people eligible for expungement apply because of the process.

"Automatic expungement for all of our lowest-level cannabis offenders allows people to move on with their lives, and making it automatic is essential because many people can't afford an attorney or the legal fees associated with an application," Irwin said in a release.

"Cannabis is now legal in Michigan and petty offenses in the past should be no barrier to getting back to work or school."

According to Irwin, the bill also extends to people who were charged with growing or possession with intent to distribute charges. Right now, Irwin said the bill will give opportunities for those people to apply to a judge to expunge their records.

RELATED: Marijuana use doubles in US pregnant women to 1 in 14

"This is the next step in ending the unsuccessful prohibition of marijuana that incarcerated and punished Michigan residents unfairly for decades," Irwin continued.

"After last year's mandate from voters, I am hopeful that a majority of legislators will vote to give Michigan residents back the opportunities that were unjustly taken from them." 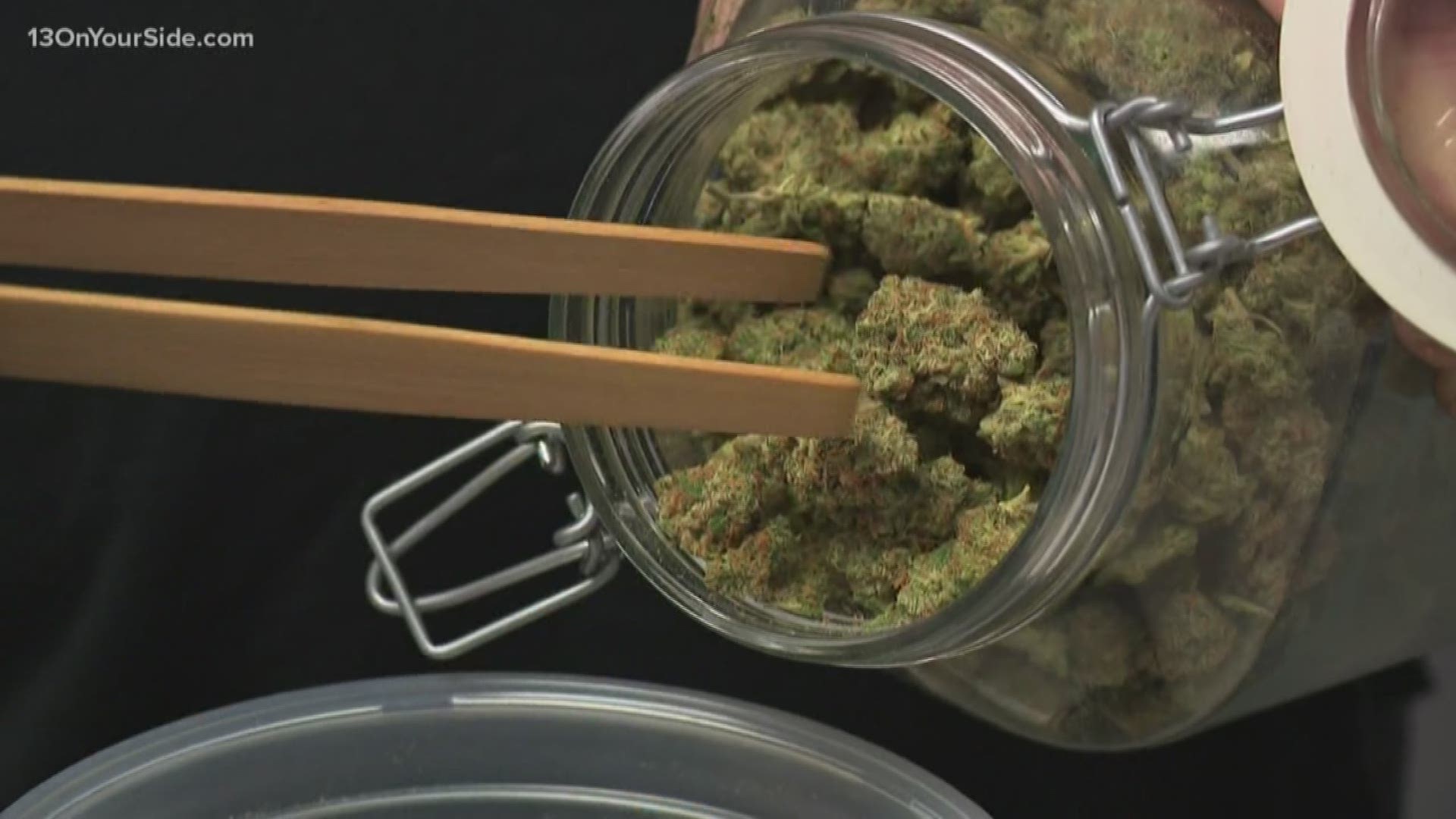