In just a couple of weeks, Park Place Provisionary expects to be open for recreational marijuana sales. 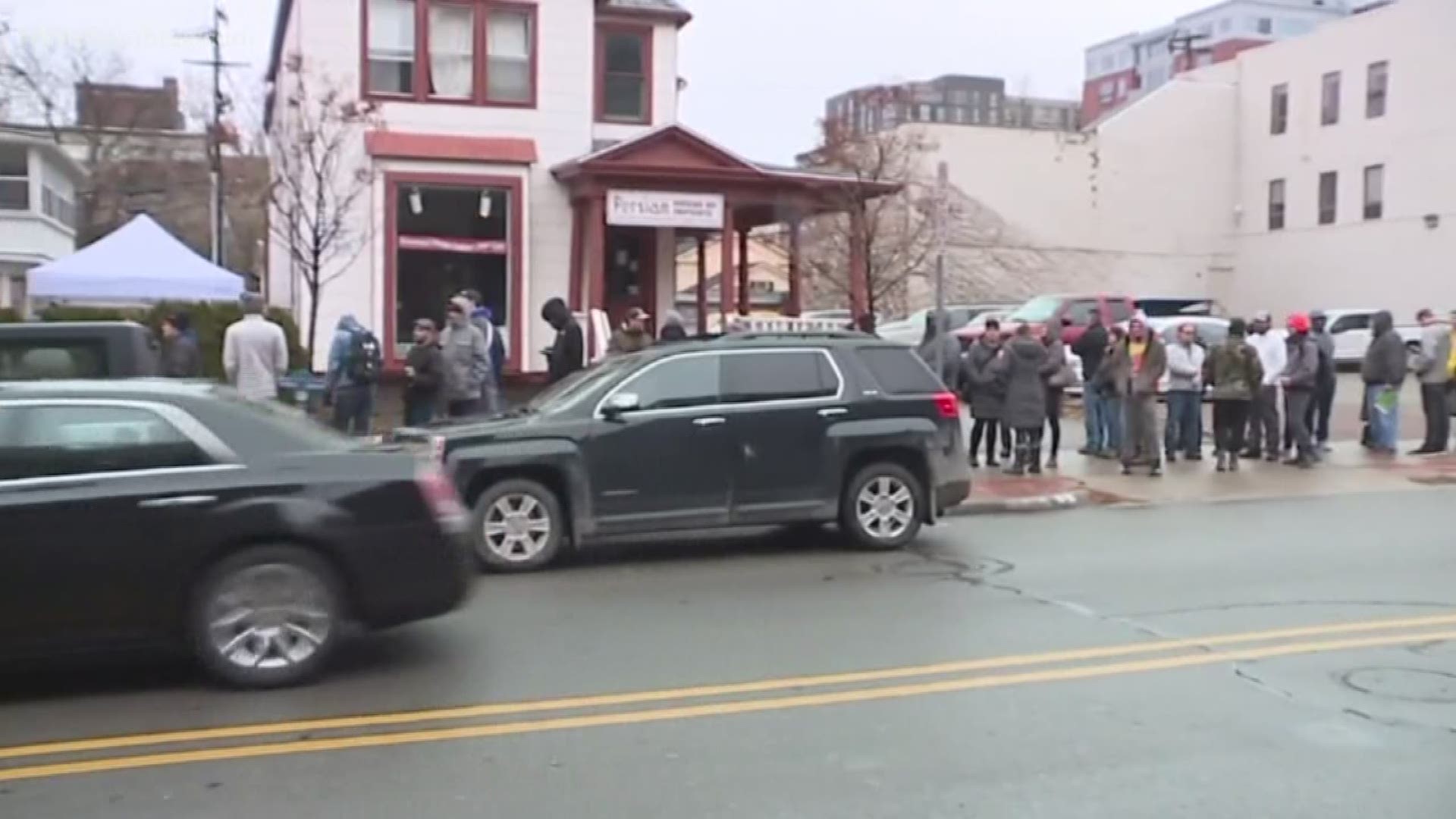 MUSKEGON, Mich. — Hundreds of people camped out on Sunday in Ann Arbor, as Michigan's first recreational marijuana businesses opened to the public.

The phone lines are ringing off the hook at Park Place Provisionary. People are coming in by the hundreds asking for legal weed. Staff fielded more than 200 calls and walk-ins in two days.

Park Place was approved by the city of Muskegon on Monday. Now they're waiting for the state to give them the green light.

"We're hoping maybe two or three weeks," owner Greg Maki said. "We had 90 people call and show up and didn't realize that they couldn't buy or we're not licensed to sell yet."

"I'm good at business, my weakness is the product," Maki said. "We're excited about it but obviously the sooner the better."

His staff is prepared and they're anticipating being the first ones to open on the lakeshore.

There isn't a set date just yet, but Maki is hopeful to be open to the public for recreational weed within a few weeks' time.

"I still believe that we're going to be the first ones possibly within 155 miles," Maki said. "We're there, we are ready." 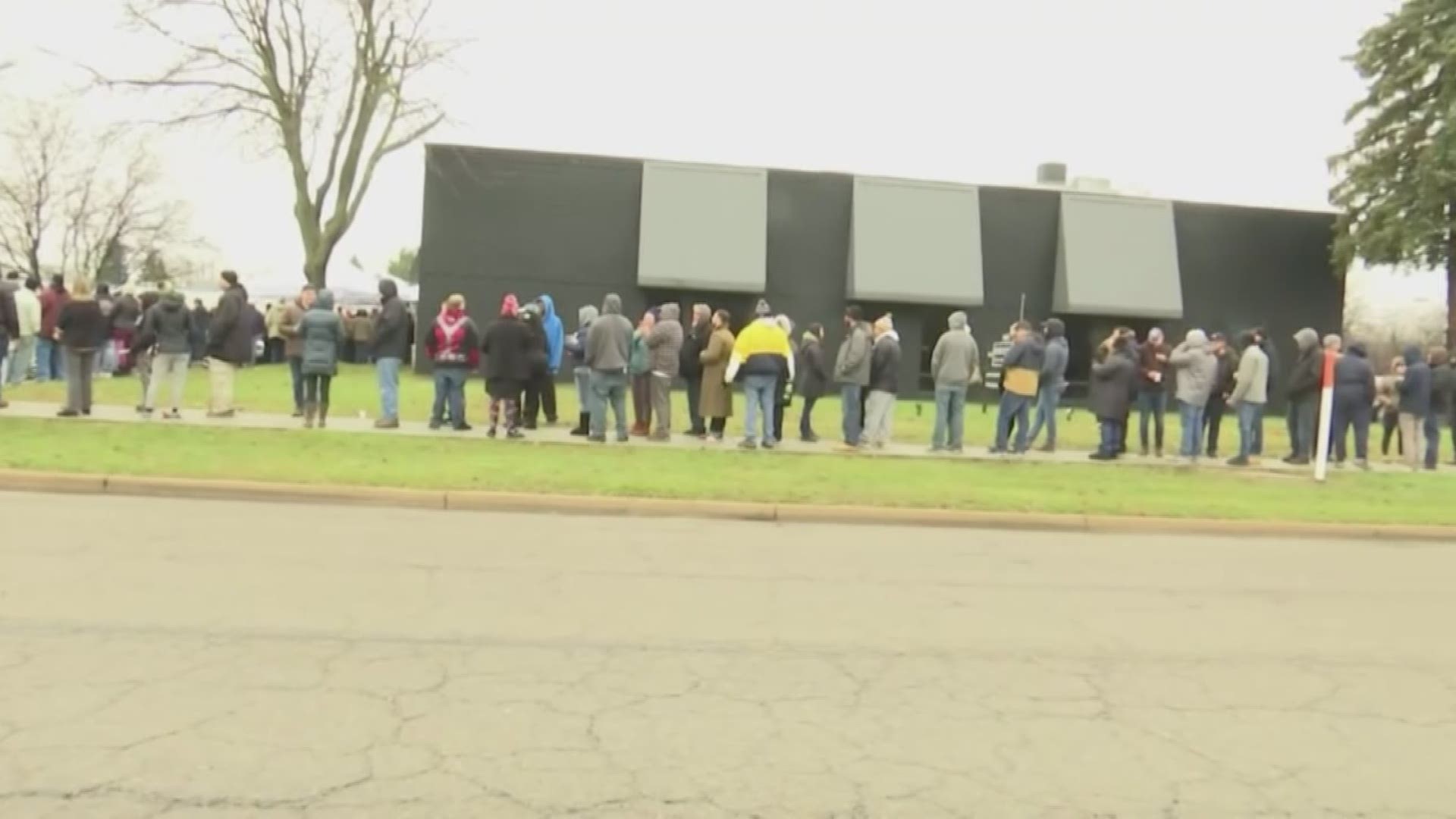