The city's planning director, Suzanne Schulz, ran the meeting and welcomed questions and input throughout over the two-hour span. 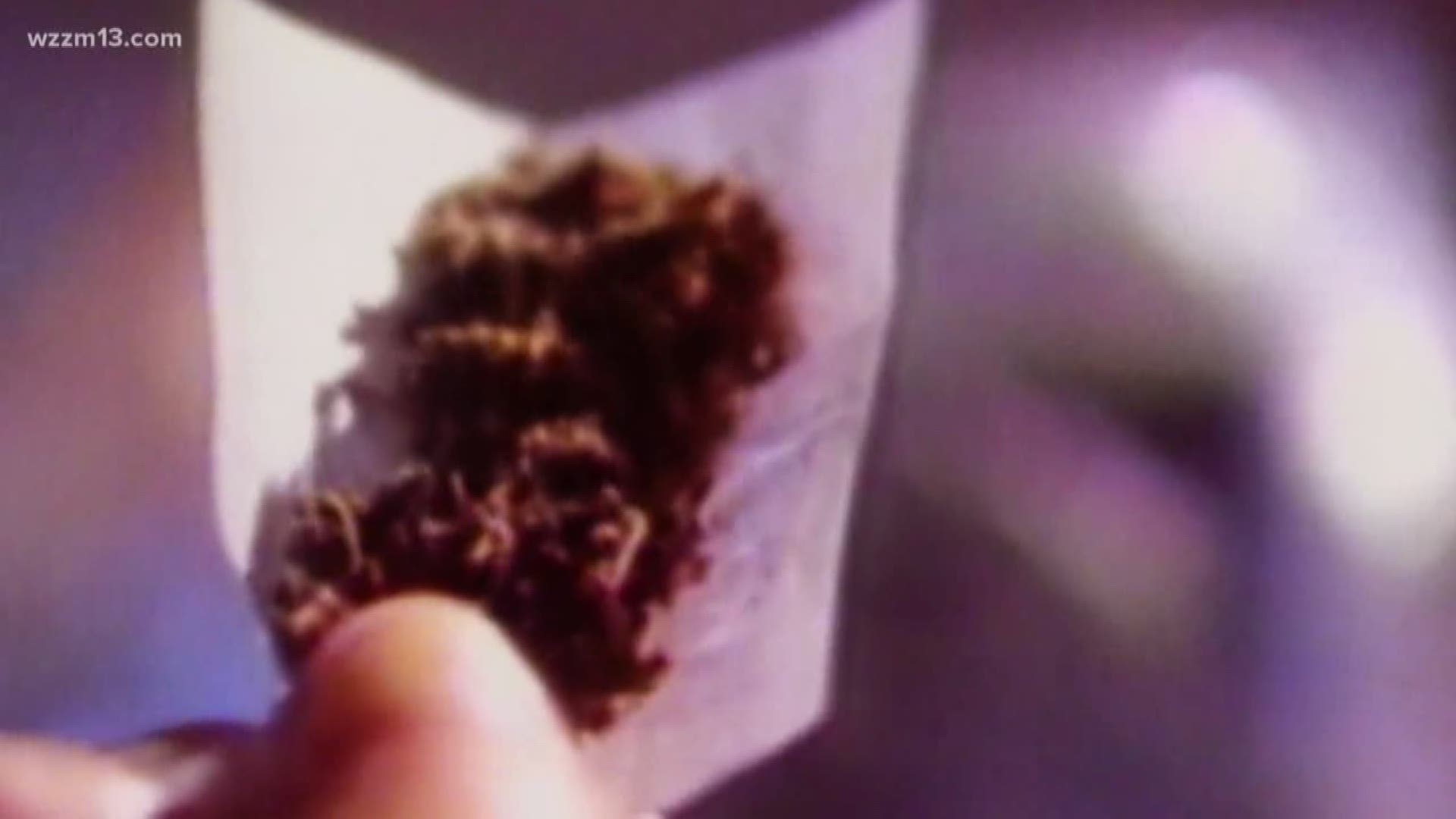 The first of four different community meetings regarding the city of Grand Rapids' plans for medical marijuana facilities happened Monday.

The city's planning director, Suzanne Schulz, welcomed questions and input throughout the meeting's two-hour span. Schulz took down notes as people who use medicinal marijuana and those interested in running a future facility spoke up about their concerns about the constraints of the current ordinance.

Read more: Why Michigan spells marijuana with an 'h'

The planning department put the current drafted ordinance online. Their draft is much more conservative in comparison to that of the city's planning commission.

The planning department also made an interactive map to show the possible locations for these facilities. There's space for 41 different locations based on the current ordinance.

Jay Fleming, a local caregiver, said he hopes the city decides to be more free and open with the potential locations of medical marijuana facilities. Fleming pointed out that a percentage of the 'available' sites for dispensaries are either not feasible or only accessible for national businesses with a financial leg on local business owners.

Schulz said she will take this into consideration, but the reason for their narrowing of the locations is largely due to the impending legality of recreational marihuana.

"If we are having this discussion with the city commission and the community, my preference would be to have one ordinance that can serve both needs in a way that makes sense," Schulz said. "Because it's going to be much more difficult in the future if I'm trying to make a discernment between what's recreational and what's medical."

The public hearing will take place at 7 p.m. July 10 in the ninth-floor Commission Chambers at City Hall, 300 Monroe Ave. NW. Validated parking is available in the Government Center Ramp accessible from Monroe and Ottawa avenues. The commission is tentatively scheduled to vote on this July 24.