More than $1.3 million in excise and sales tax has been generated in the first five weeks of recreational marijuana sales. 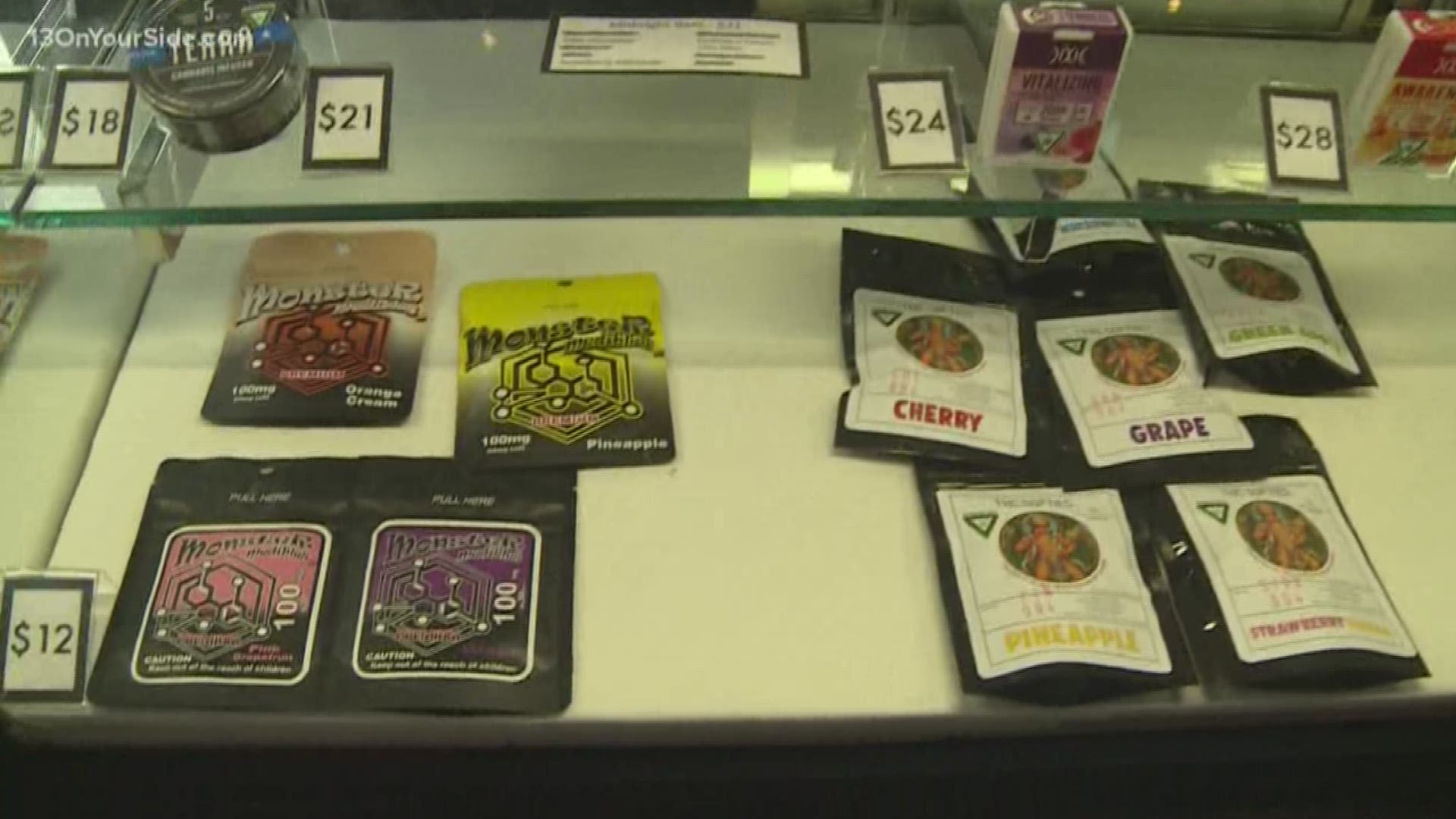 There is a total of 26 marijuana retailers in the state, 13 class C marijuana grower licenses to 6 different licensees, 5 processors, 4 secure transporters, 2 marijuana event organizers, and 1 marijuana safety compliance facility according to data from LARA. 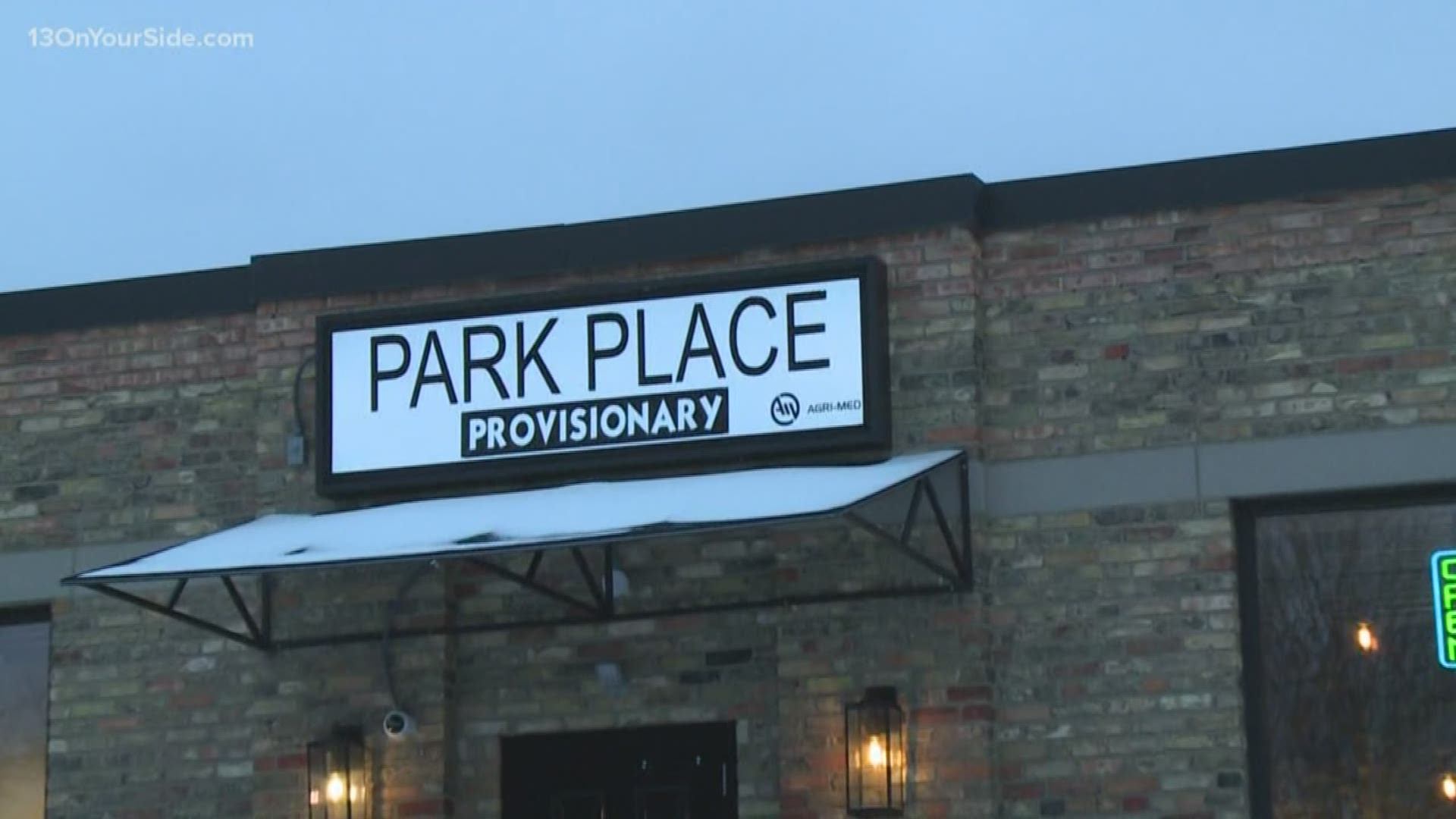 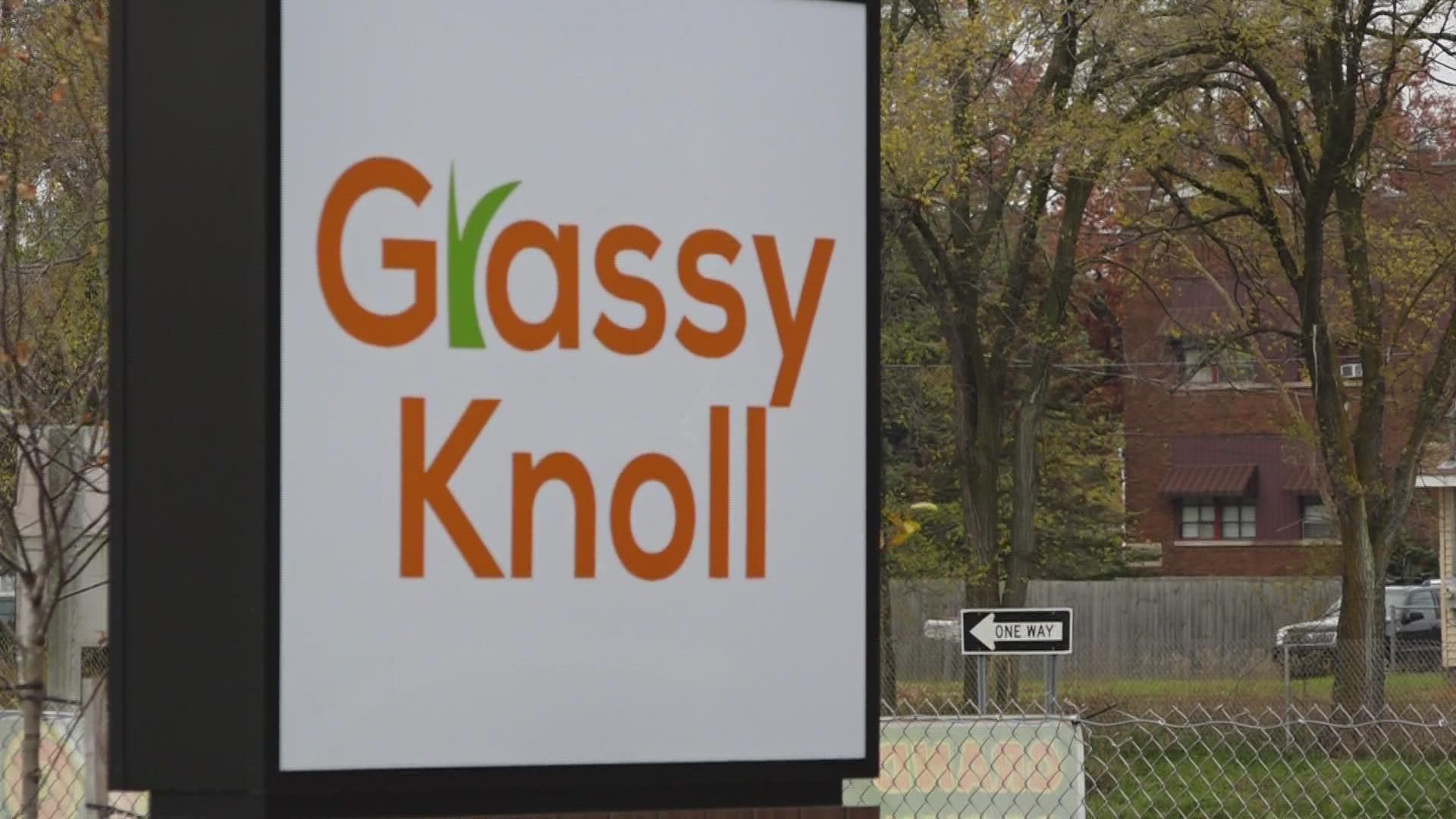