"We're starting to turn our attention over to the east and really understand where the big growth is coming from." 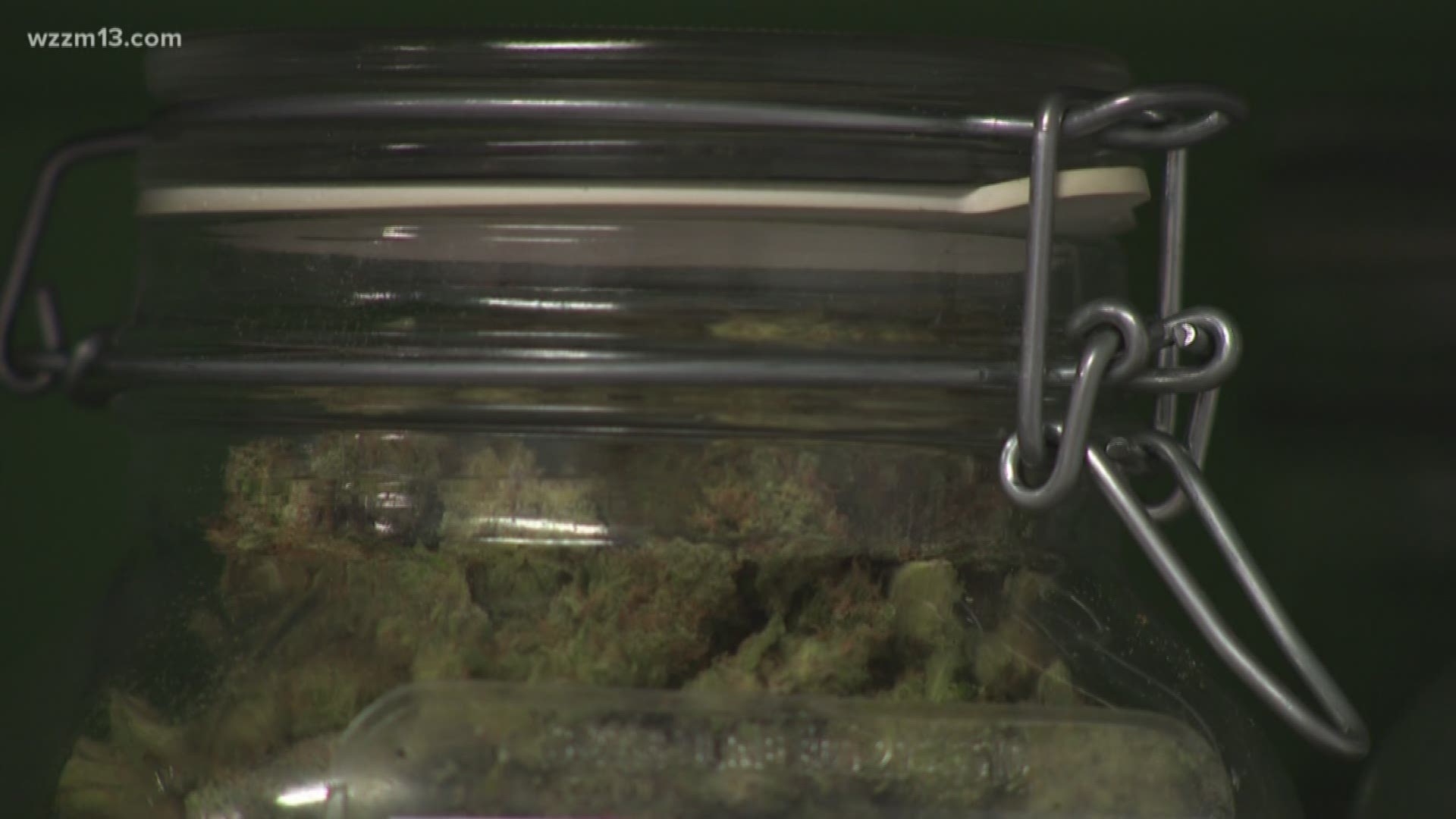 Other states watched as Colorado worked out the kinks and regulatory issues associated with bringing a budding industry to market.

Since then, several other states in the West welcomed the green rush.

But Michigan is the first state in the Midwest to legalize recreational pot, with the first dispensaries expected to open at the beginning of next year.

Three percent of Michiganders already have a medical marijuana card, which the market research company specializing in CBD and cannabis, Brightfield Group, says is certainly above average.

Many researchers believe there's no question Michigan will begin to rival states like Colorado in the recreational field.

"When we think about Michigan in particular, we know that the recreational sales will open up in 2020 and so we're looking at the growth from 2020 to 2023 and how the market will develop," Director of Research for Brightfield Group Kay Tamillow said. "Michigan will definitely start to rival those western states, rivaling Colorado, over that period."

According to a Brightfield study, by the end of 2020 Michigan is expected to bring in $200 million solely in recreational sales.

"The first year of Colorado's recreational market, we had them at about $300 million," Tamillow said. "Our $200 million [in Michigan] number could be a little bit conservative but we're keeping our eyes on the state for sure."

Between 2020 and 2023, researchers anticipate Michigan's marijuana market to begin to stabilize.

"The total market reaching about $1 billion recreational and medical together, by 2023," Tamillow said.

Michigan's process along with its rollout of adult use marijuana will pave the way for other Midwestern states to bring marijuana to market.

"There will definitely be what we call cannabis tourism from those surrounding states in the Midwest, considering Michigan would be the first one," Tamillow said.

Industry leaders are turning their attention to states east of the Mississippi, as the foundational states like California and Colorado begin to level out.

"It's a professionalization of the industry, so would you rather have a professional cannabis market or something that's hidden away and operating in an illicit or a gray market?" Tamillow said.

The effects of this industry in Michigan remain to be seen, but because many states are continuing to enact marijuana reform laws, states will start learning from one another on what works and what doesn't.