Some businesses were allowed to open its doors to sell recreational marijuana on Dec. 1, 2019. 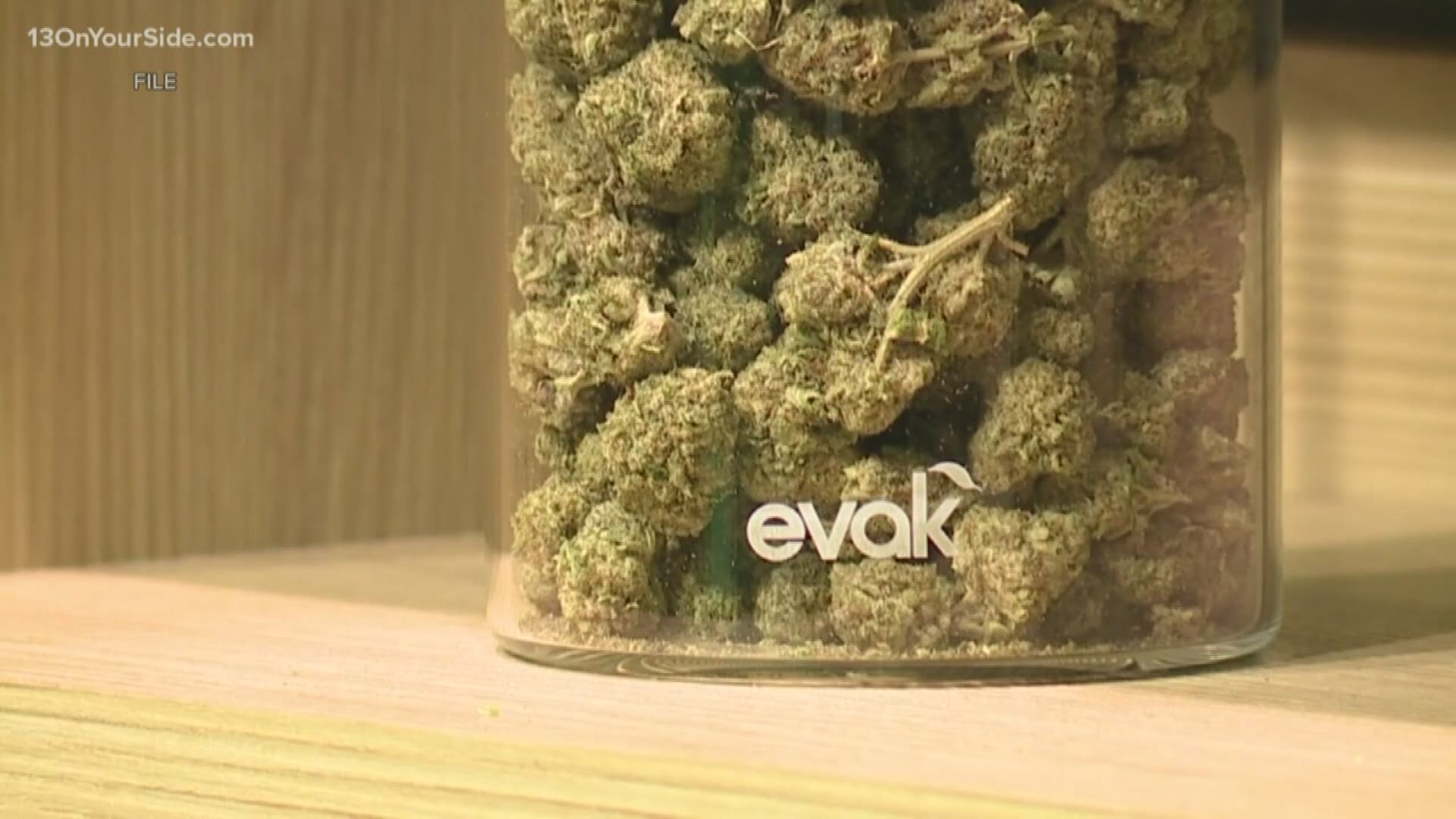 GRAND HAVEN, Mich. — More than a year ago, 56 percent of Michigan voters supported the legalization of recreational marijuana. But in three West Michigan counties —  Kent, Ottawa and Muskegon — it's not available, yet.

An expert on the Michigan cannabis industry said people who voted in favor of the new allowance are eager to get into these establishments and start buying marijuana products for recreational use.

That means they won't be able to share in some of the tax revenue which has resulted in more than $500,000 since businesses were allowed to open its doors on Dec. 1.

"It's frustrating for these businesses and it's tiring and so exhausting," Cooper said.

Among Muskegon, Kent and Ottawa Counties, she believes Muskegon will be the first municipality to open operational facilities with adult-use products available.

She predicts that things won't start happening in Kent County for at least several months.

"I know that Grand Rapids is going to have their rules and regulations in place by April, but then again I don't see us having adult-use sales until [later in] the year," Cooper said.

Ottawa County is also a long way off but there is one community that could lead the way.

"I think the first that will come is in Nunica. There are a couple of facilities [there] right now and I think they will be the first in Ottawa County," Cooper said. 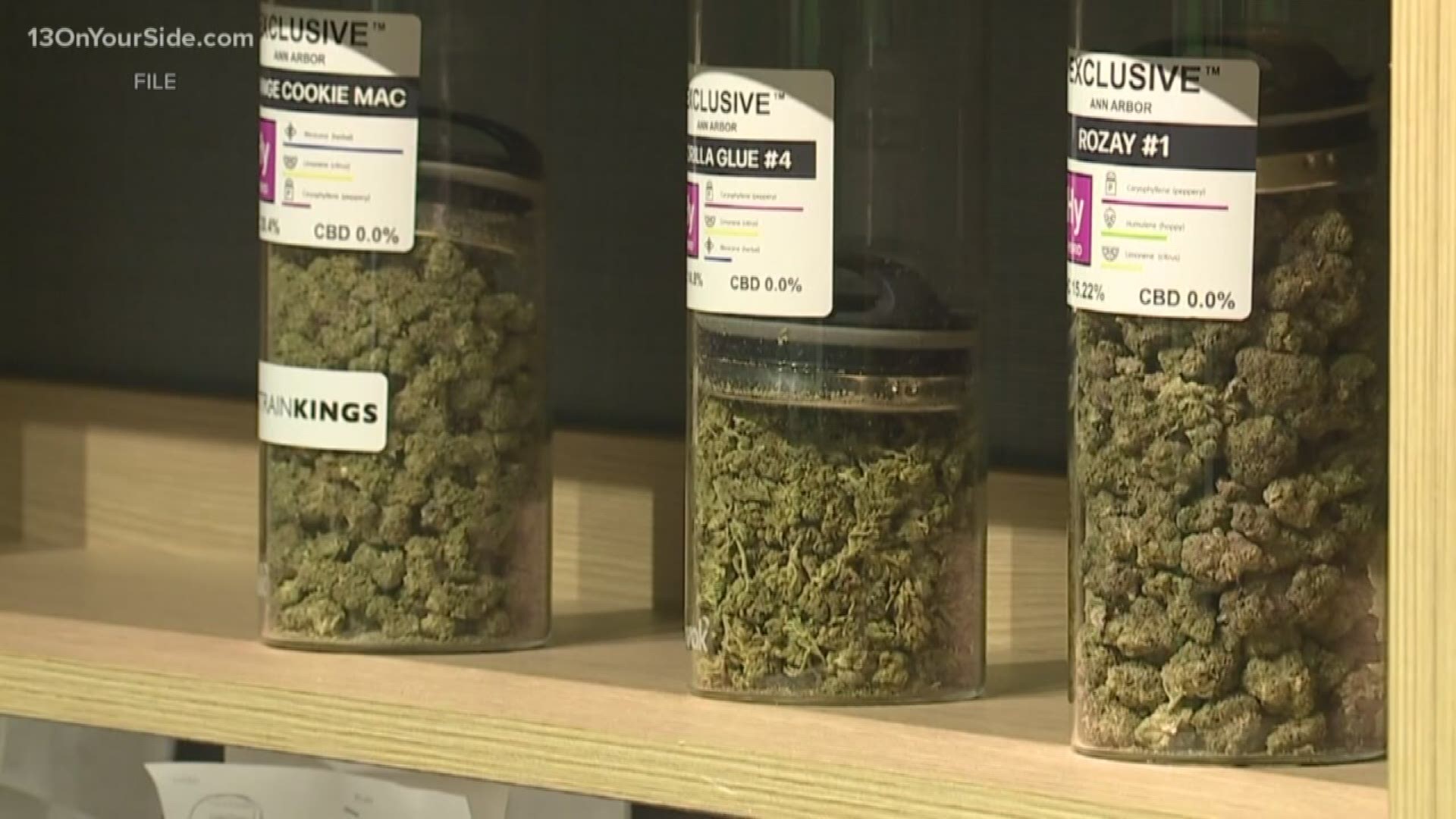