It's been 85 years since Hendrik Meijer opened his first grocery store in Greenville. 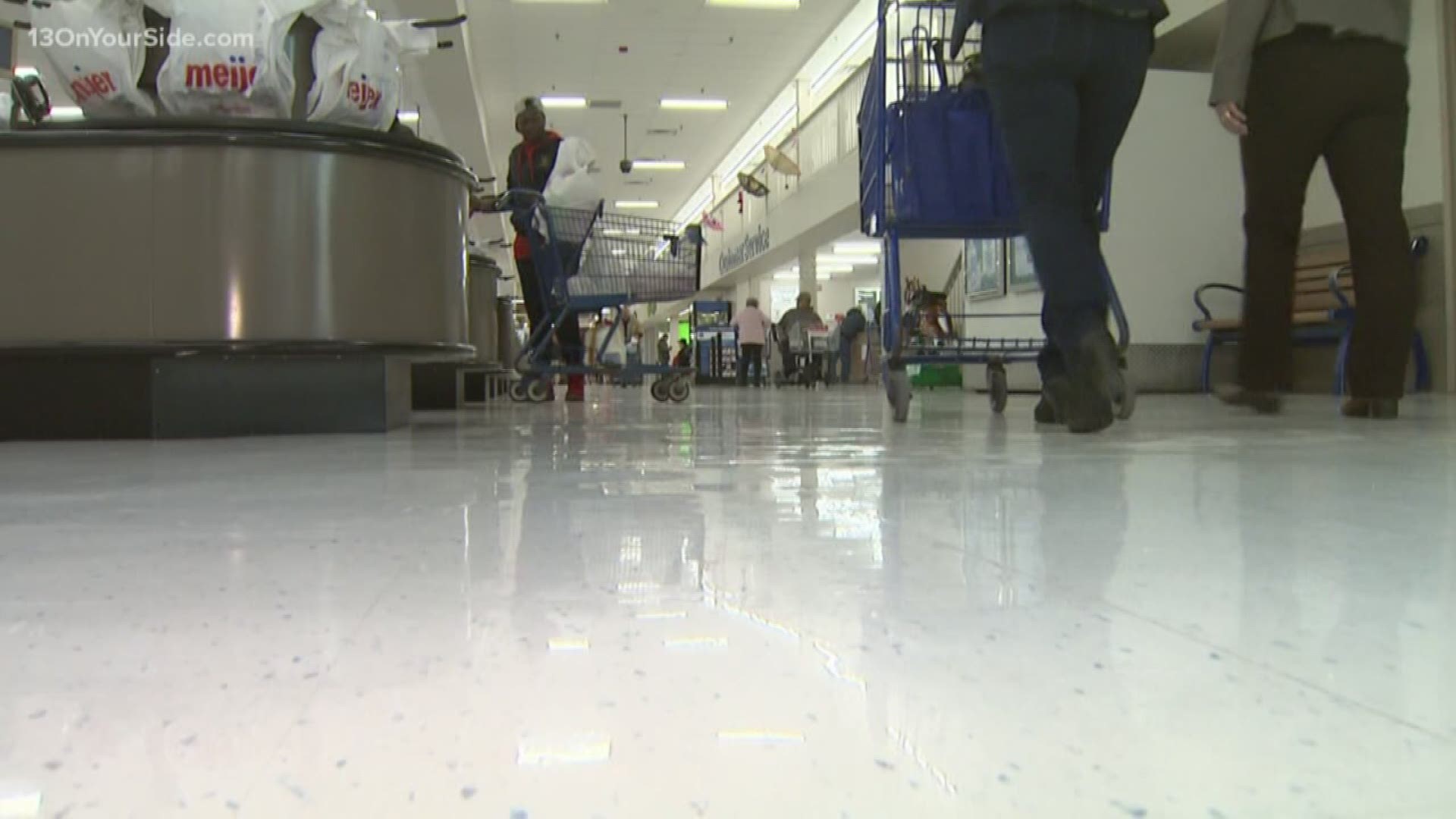 It's been 85 years since founder Hendrik Meijer opened his first grocery store in Greenville, Mich. with just $338.76 worth of merchandise on credit. Meijer was opened in the midst of the Great Depression, in 1934,  that risk has now resulted in more than 245 stores throughout Michigan, Ohio, Indiana, Illinois, Kentucky and Wisconsin.

“When my grandfather and dad opened their grocery store 85 years ago, they set themselves apart right from the start with a focus on their customers and an eye for innovation,” Executive Chairman Hank Meijer said. “That focus gave the little grocery store a future. We are thankful for our customers who helped us along the way because without them, we would not be here.”

The 85-year celebration promotion will apply to each of the retailer’s stores and will include more than 4,000 items, including food items, car oil, greeting cards and even Xbox One consoles. 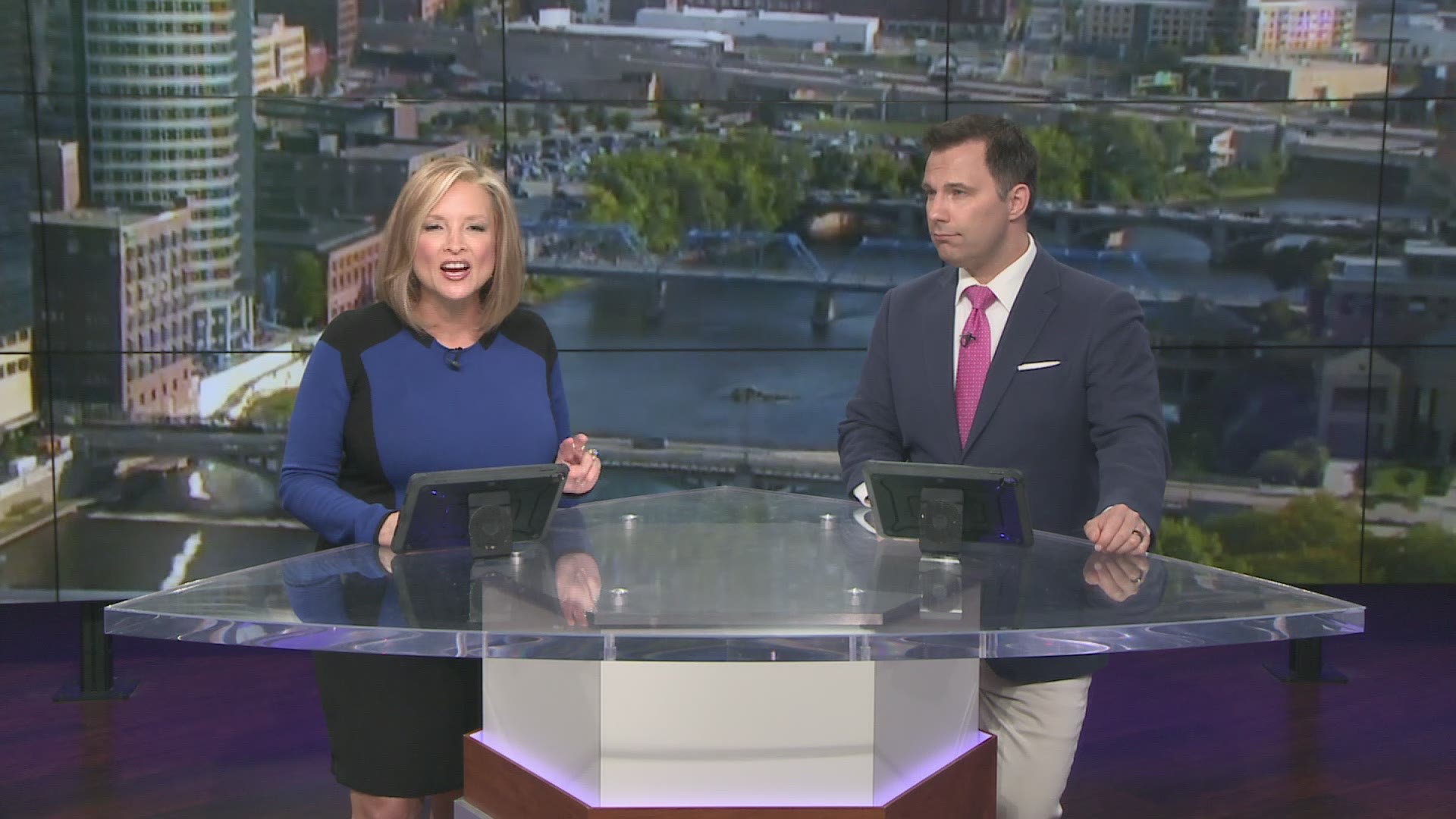