People will be invited to fill out the U.S. Census next month, but the government recently announced it's behind in recruiting field workers. 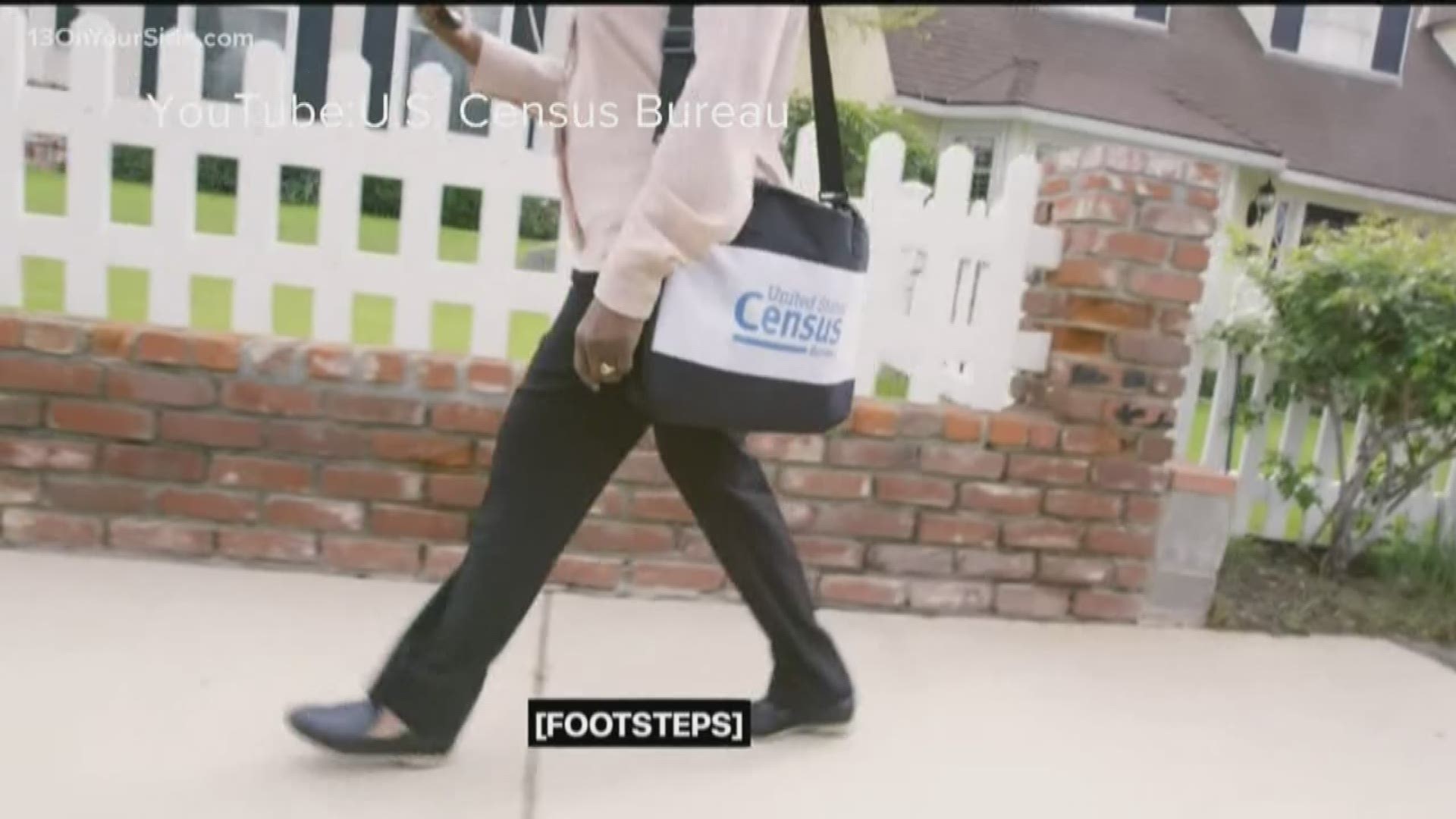 GRAND RAPIDS, Mich. — At last check, 40% of Census jobs in Grand Rapids still need to be filled, so the Census Bureau is holding recruiting events to find interested workers.

One such event was held Monday, Feb. 17 at New Jerusalem Missionary Baptist Church but there are two more events later in the week.

The Census Bureau will be at the Heartside Downtown Neighborhood Association, 111 S. Division Ave. at 6 p.m. on Tuesday and at the School Choice Expo at Cesar Chavez Elementary School, 1205 Grandville Ave. SW at 4 p.m. on Thursday.

If you cant make it to a recruiting event, but you'd like to apply, you can do so online.

Filling out the Census helps decide how a lot of federal dollars will be spent at the local level. It also helps determines congressional districts.

According to the state, research shows that people with low incomes, communities of color, rural communities, young children and non-citizens are especially under-counted.

You can fill out the Census by email, phone or in a written form. The first day to do so is April 1 and the last day is July 31. 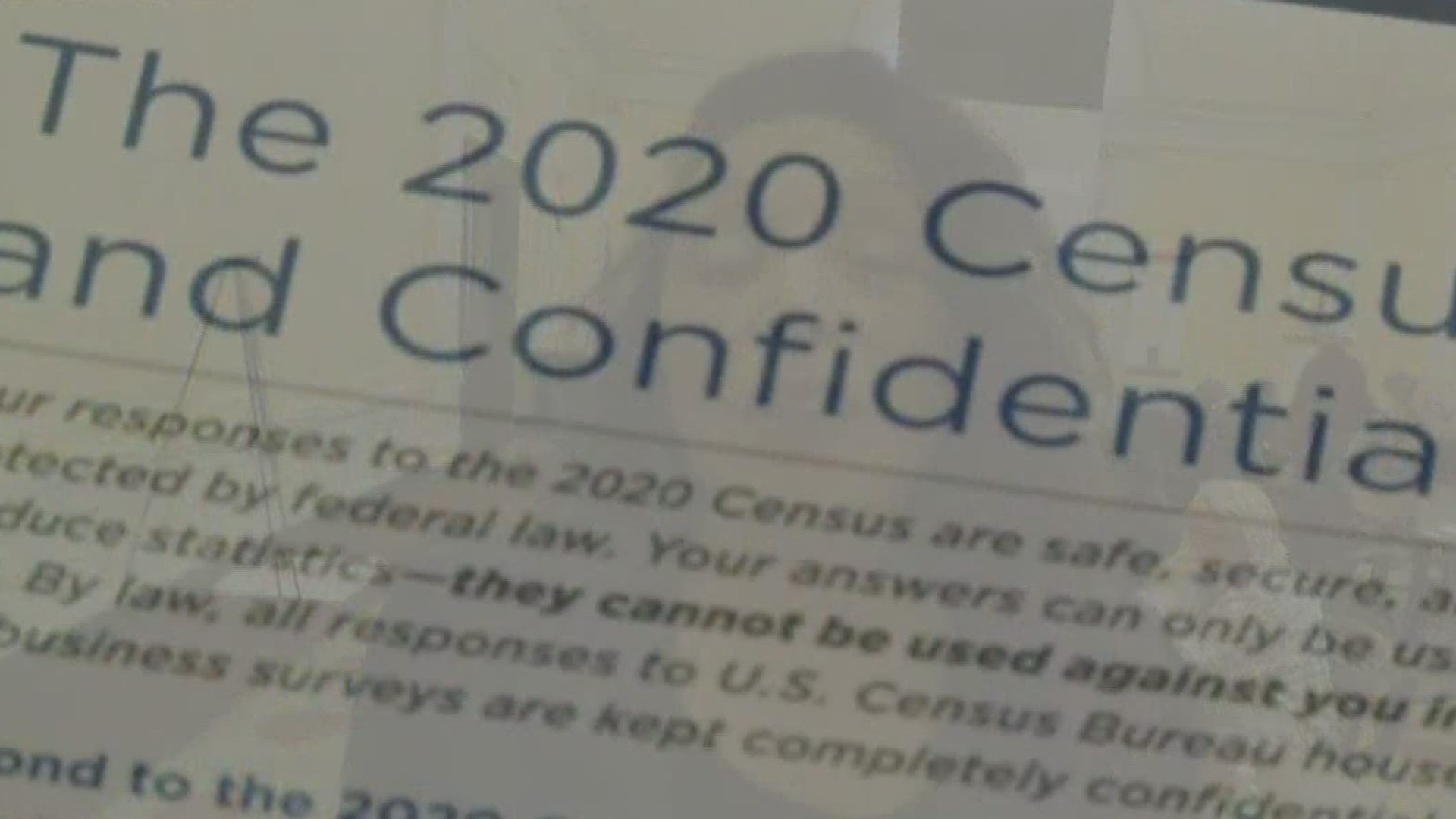