Friends of Grand Rapids Parks will be hosting "It's My Park" days Friday and Saturday and volunteers will help get parks ready for the busy season. 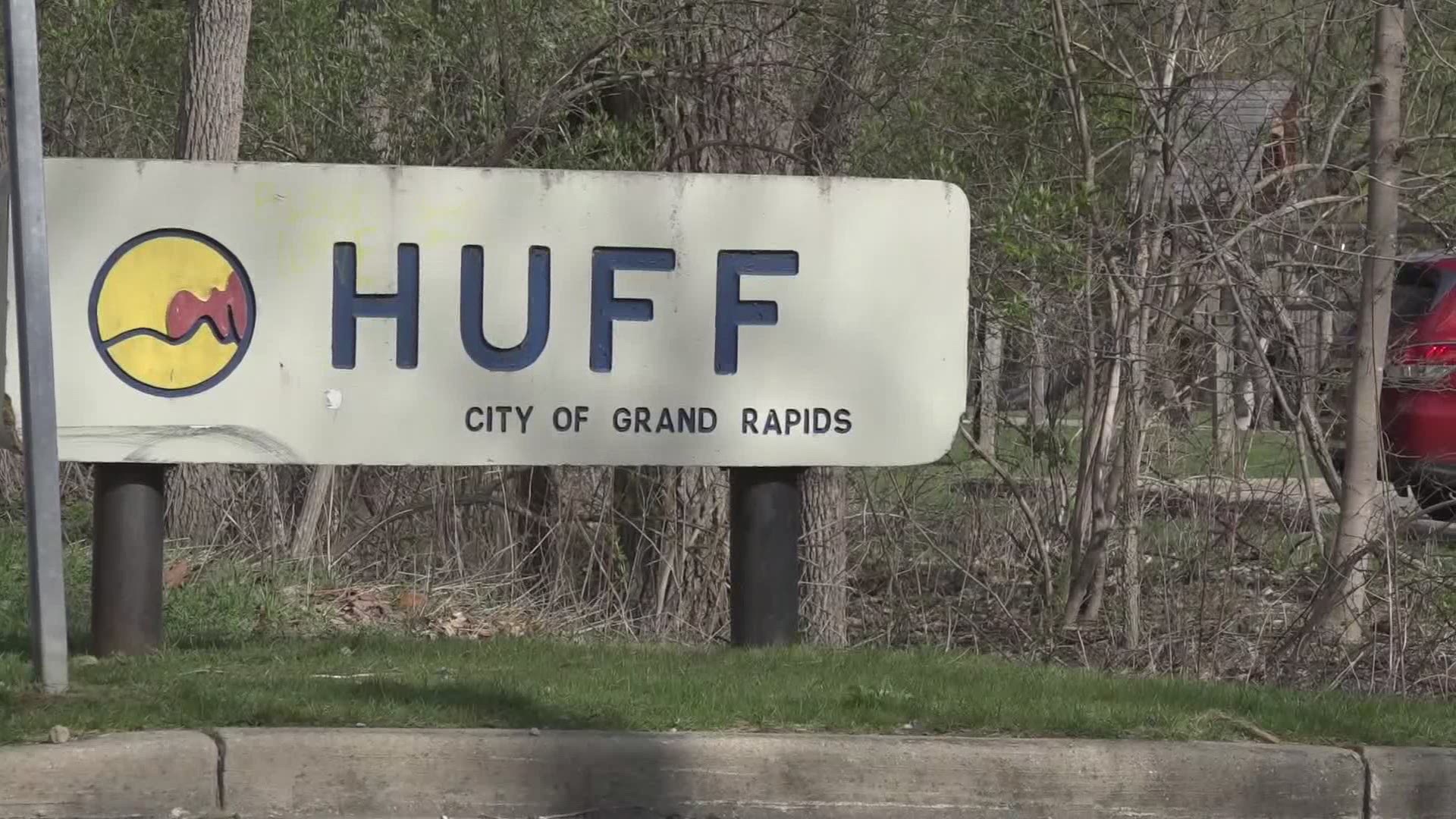 GRAND RAPIDS, Mich. — Stephanie Adams knows first hand how important parks are to the community. With a renewed focus on physical and mental health over the last year, they might be more important than ever.

"We’ve had a 60 percent increase in park activity across the nation with COVID," said Adams, who serves at the executive director of an organization called Friends of Grand Rapids Parks.

"People are really finding these beautiful spaces to be a place of respite and relaxation to rejuvenate from all the technology that we’re in all day."

Adams and many others have made it their mission to protect the more than 70 city parks in Grand Rapids so that they are around and in good shape for future generations of Grand Rapidians. Part of that effort will be a two-day event called "It's My Park."

"We’re asking neighbors to come outside to the park that’s closest to them. Just adopt it, be a part of it, help clean it up, beautify it, get it ready for spring and for all of those who want come outside and enjoy nature," Adams said.

There will be a number of projects for people to take part in during each session, which will last from 10 a.m. to 1 p.m. on Friday and Saturday.

"We’ve got everything from putting new mulch down on playgrounds to getting flowerbeds ready to plant those flowers once the frost stops. Then just basic stuff like picking up trash and weeding. There’s also going to be some groups out there that are going to be starting to pull some garlic mustard," Adams said.

More than 30 parks are listed as part of the event. Those parks were selected because they have leaders who were willing to spearhead efforts at their parks.

"If you don’t see your park on the list, we want you to go ahead and kind of be a self starter. Go ahead and take it on and go out there and clean it up too," Adams said.

She also hopes the event will serve as inspiration for people to continue clean-up efforts when formal gatherings like this aren't being organized.

"When you’re out in the parks and you see something, everyone can help. Lend a hand. Clean up the trash. Sometimes that stuff just starts blowing around and making its way to our waterways. So really, any time that works for you."

To sign up for "It's My Park," visit the Friends of Grand Rapids Parks website. You can also show up on the day of and sign up on site.

"Don’t forget your COVID supplies. But if you don’t have any, we’ve got you covered," Adams said. 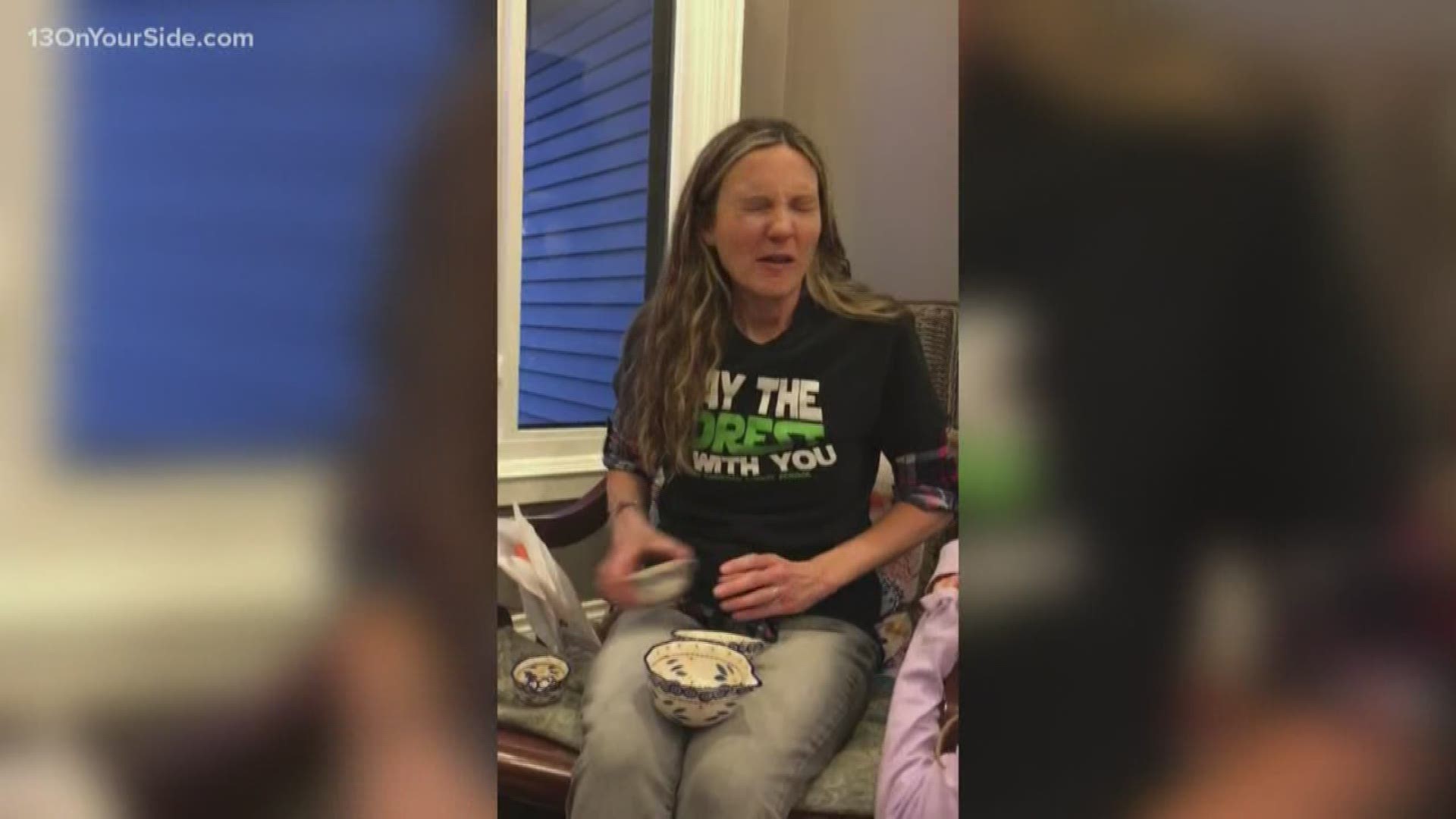