Jones says he was there to discuss economic development.

DEARBORN, Mich. — A Michigan lawmaker who spent campaign money at a strip club says it has “great lamb chops.”

Democratic state Rep. Jewell Jones reported spending $221 at the Pantheion Club in Dearborn. Jones says he was there to discuss economic development.

Jones tells The Detroit News in a text message that he has to meet people “where they're at some times," and he added that the suburban Detroit club has “great lamb chops.”

Jones also spent about $700 at a Las Vegas restaurant in March. It was described in records as a “dinner meeting with other legislators.” 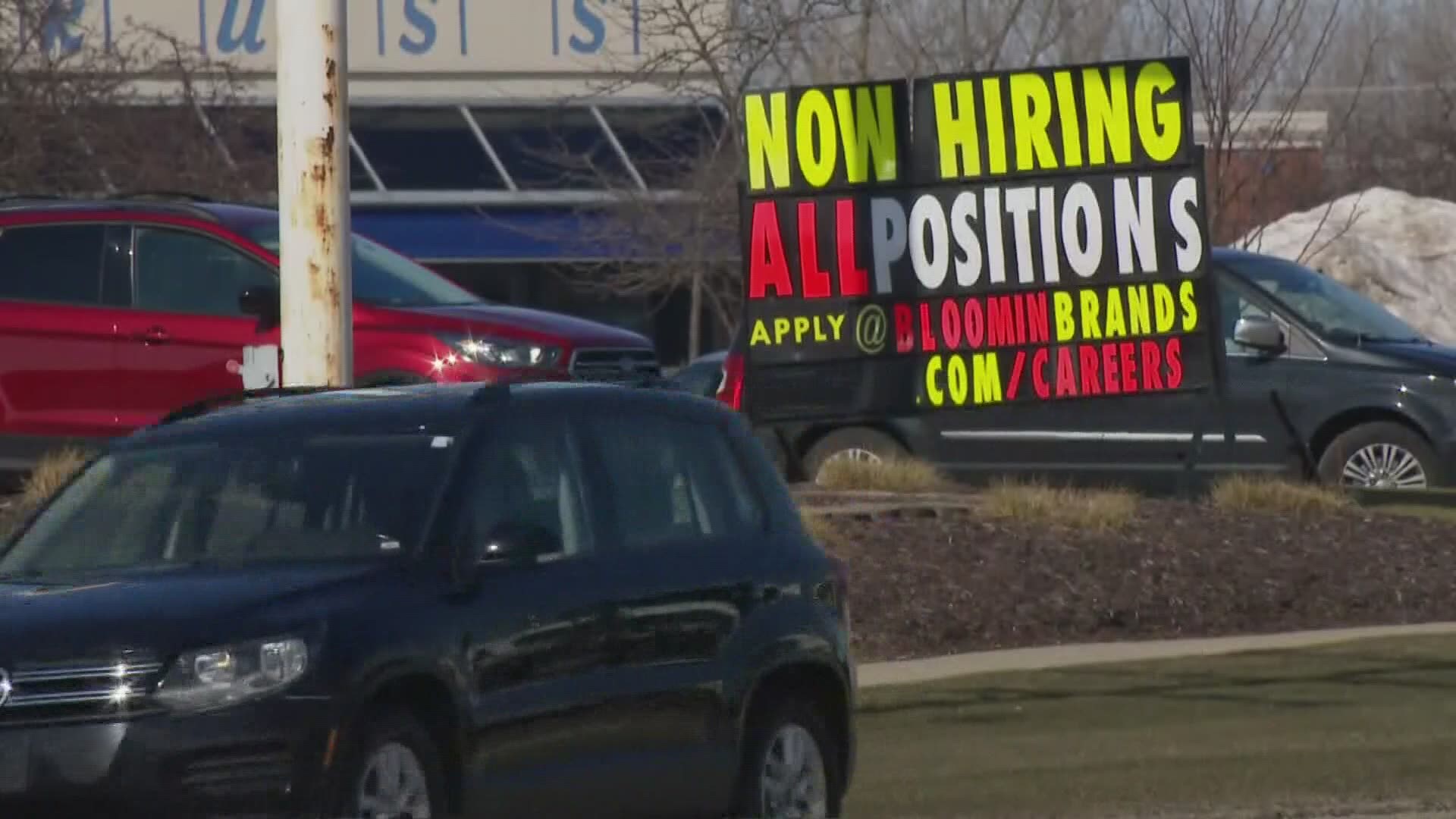