Members of the Michigan National Guard have reported being served raw food, moldy food and even food filled with metal shavings. 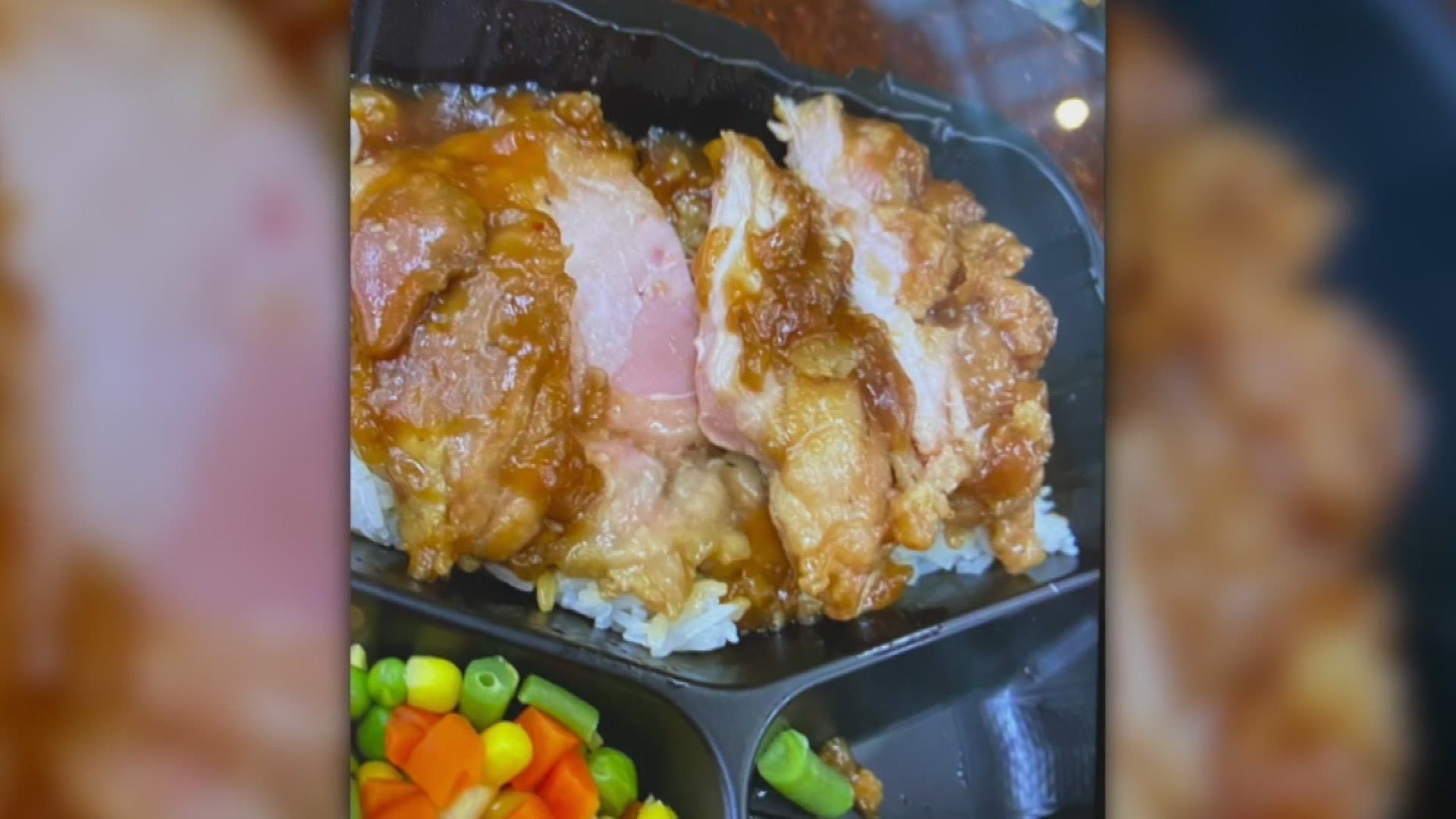 WASHINGTON D.C., DC — The Michigan congressional delegation is calling on the National Guard to provide soldiers with proper meals following reports of raw and moldy food.

1,000 Michigan National Guard members were sent to Washington, D.C. in late January to help with security shortly after the inauguration of President Joe Biden. However, according to Rep. Bill Huizenga (MI-02), multiple Guard members have reported being served “unacceptable and inadequate” food.

On Tuesday, Huizenga hosted a Facebook live, in which he said members have reported being served raw food, moldy food and even food filled with metal shavings. Huizenga also led a bipartisan letter on Tuesday, calling for the National Guard to void the contract that has led to the delivery of inadequate food.

“We understand that the decision was made to provide contracted meals to support the entire federal response stationed at the Capitol,” the letter reads.

“However, it is clear that these contracted meals are poorly prepared, oftentimes inedible, and highly inadequate to support our soldiers. It is completely unacceptable that our men and women serving in Washington D.C. are being hospitalized due to the food they are being provided.”

During a press release Tuesday, Gov. Gretchen Whitmer also addressed the issue, saying she has no intention of agreeing to an extension of the deployment, which is scheduled to close on March 12.

“The call was from the Capitol Police and we answered it. We granted that request, but I made very clear at the time that my expectation was that our guardswomen and men would have appropriate, proper hotel accommodations and a per diem to ensure adequate meals, and ensure that they were respected, and their service was treated with respect,” Whitmer said.

“So when reports of undercooked, and frankly, inadequate meals came to me, I immediately got on the phone with Acting Secretary Whitley of the Army to raise these concerns.” 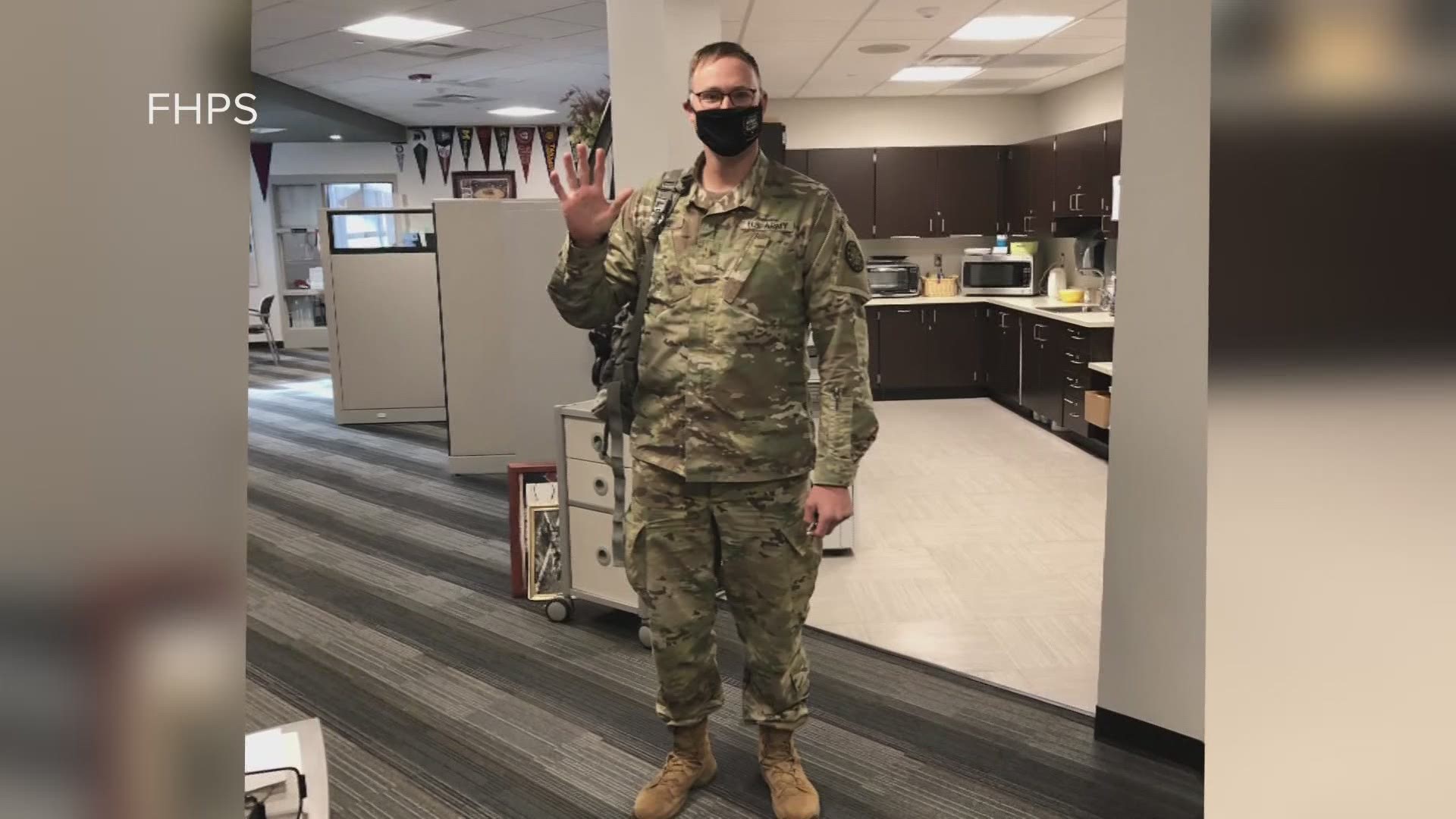