ALL ABOARD: Jenison man transforms backyard into train trip around the world

When Fred Vander Wall won an outdoor train set back in 1987, he never knew what to do with it, until a decade later when he looked at his backyard. 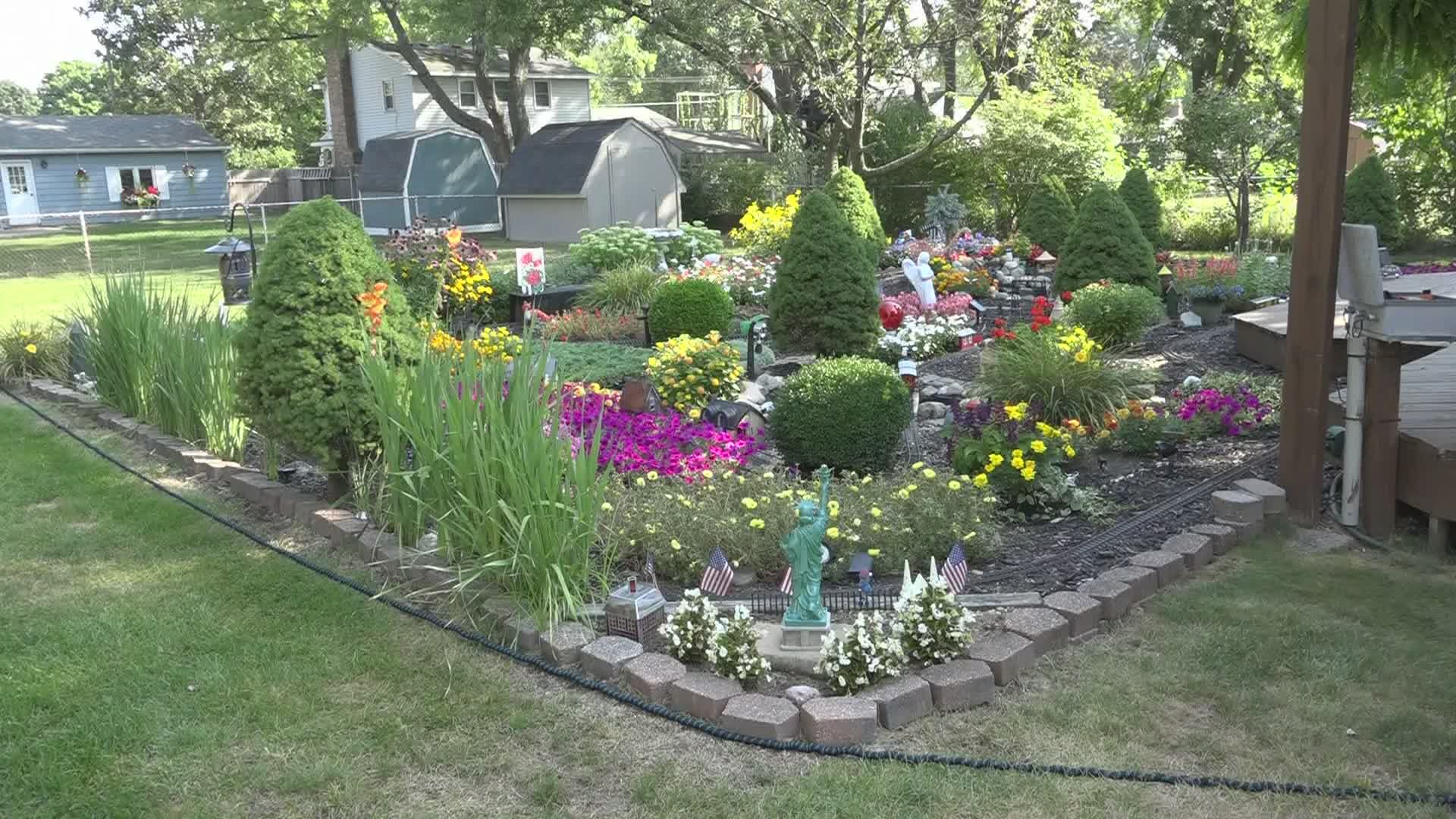 OTTAWA COUNTY, Mich. — When it comes to landscaping projects, some people love doing it while others hate doing it.

A man from Jenison had no vision or plan for his landscaping when he started it, but today, his backyard is a giant train trip around the world, as well as being some serious eye candy, to boot.

"In 1987, I won an outdoor train in a sales contest," said Fred Vander Wall. "For the next 10 years, every Christmas, I put tracks around our Christmas tree and ran the train."

Around 2003, Fred got to thinking about a different way to use the train.

"I was standing out in my backyard looking around and thought, why not create some landscaping and have the train run through it," said Vander Wall.

That's when the project began.

"I never thought I'd end up killing half my back yard but that's what happened," added Vander Wall.

Piece by piece, he kept finding more train tracks, small houses, cars and farm equipment to scatter throughout the project.

"In the early years, I'd stay up all hours of the night making sure I'd win eBay auctions," joked Vander Wall. "I think I also kept Hobby Lobby in business."

Vander Wall says he never had a vision or a plan, but his finished project ended up being a 30 x 60 feet, 1-minute train trip around the world.

Each corner of the project is a different country or city. The trains, which operate by remote control, meander their way through Paris, France, the Netherlands and past the Egyptian Pyramids and the Statue of Liberty in New York City.

In between, he's created smaller slices of Americana such as farm country, churches, lighthouses and cars.

"It just sort of went as it went," said Vander Wall. "And fortunately this is what happened."

Vander Wall added the New York City portion of the project earlier this summer. He says that completed it, and now he will just spend time enjoying and maintaining it. 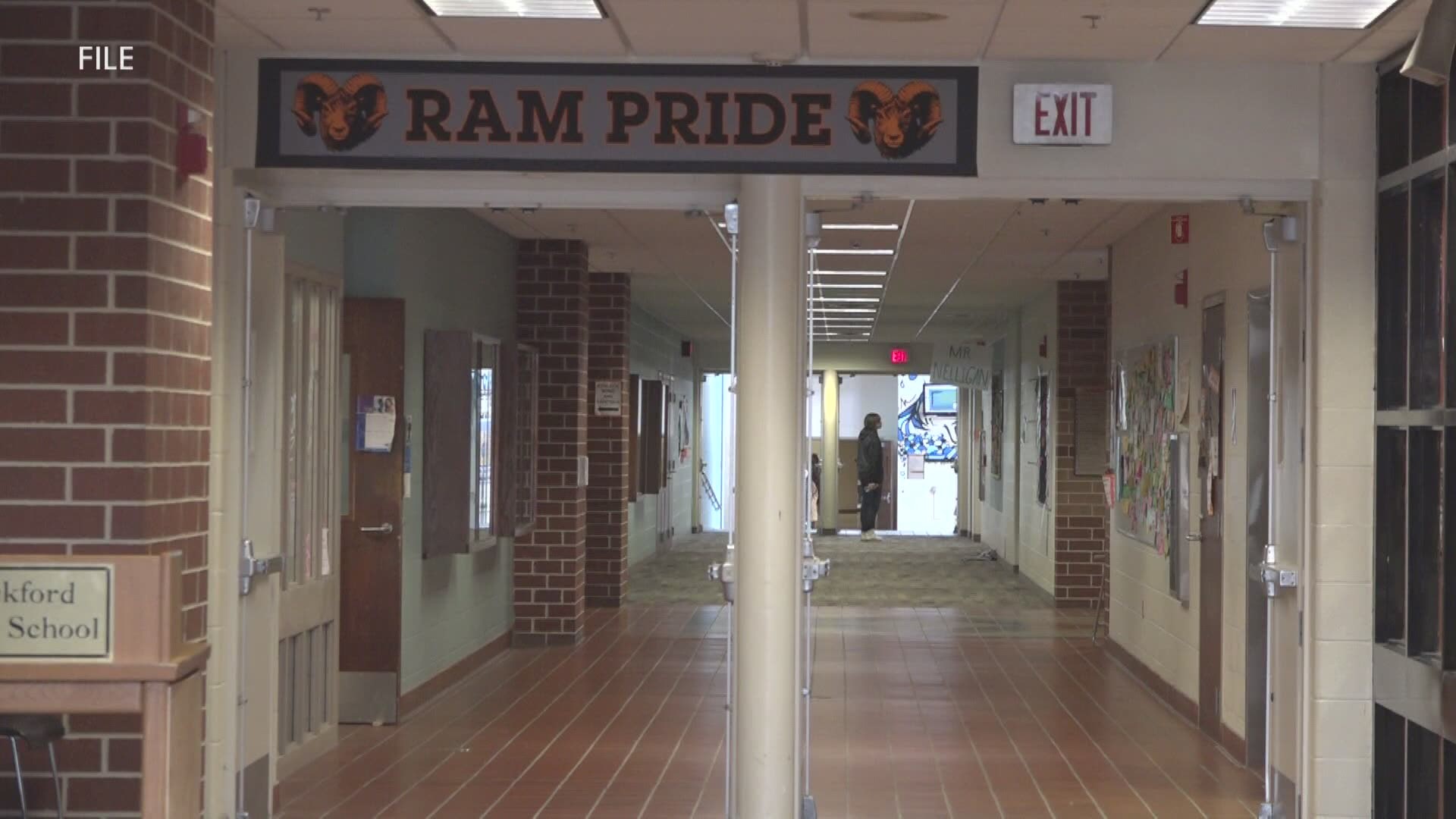