'As I ring, I sing' | Blind bell ringer offers 'Christmas concert' for passersby

Daniel Strube is blind, but that hasn't stopped him from singing while ringing every year for the Salvation Army's annual Kettle Drive. 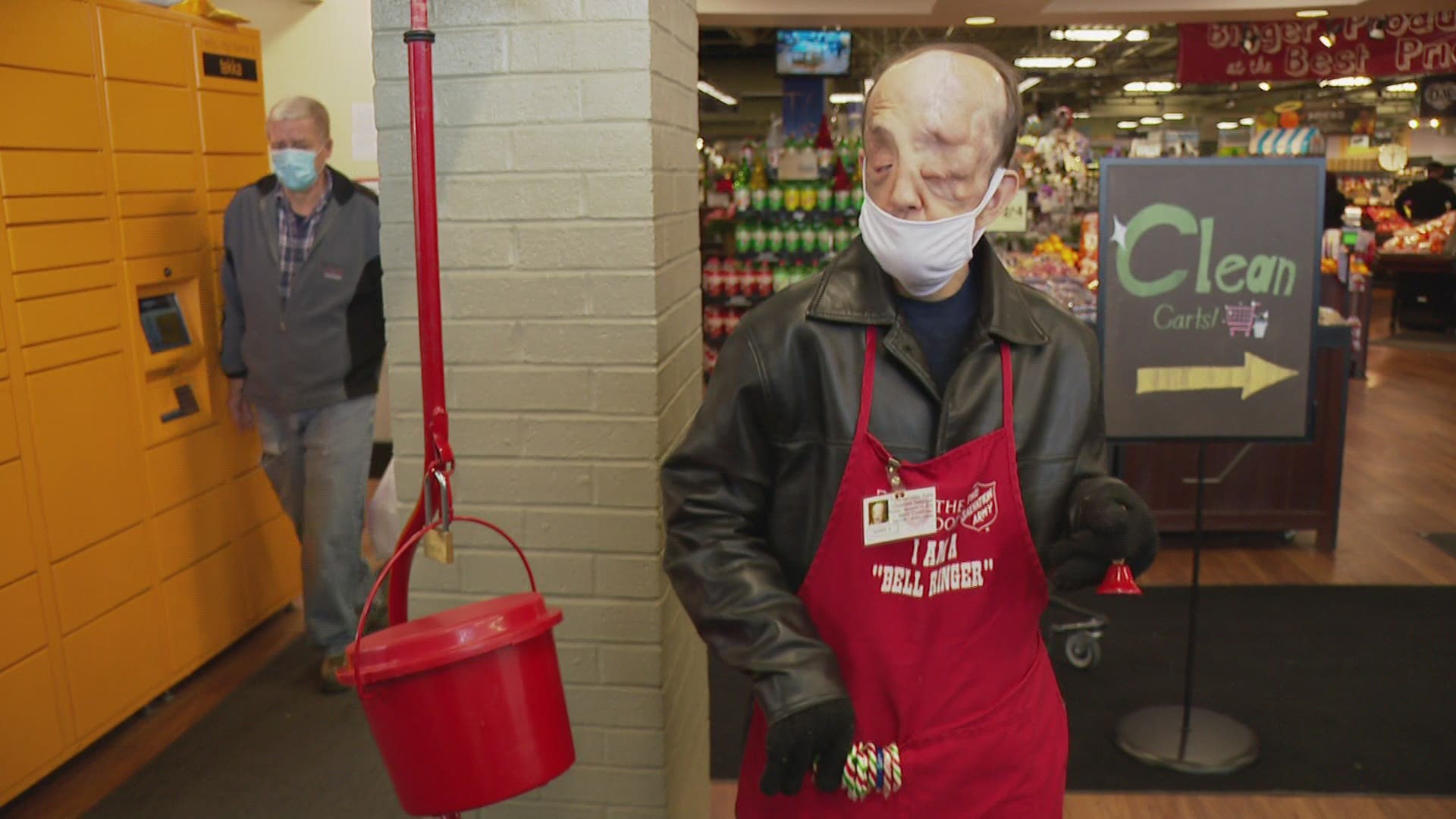 GRAND RAPIDS, Mich. — Between the holidays of Thanksgiving and Christmas every year, it's hard to miss The Salvation Army Bell Ringers. They stand in the entryways of area stores, hoping for your donations which will help provide the essential gifts of food, shelter to those who need it.

A bell ringer in Grand Rapids, who is challenged by blindness, is offering more than a continuous shake of his wrist, and his action is causing passersby to pause and do more than donate.

When the holiday season rolls around each year, Daniel Strube know it's time to go back to work as a Salvation Army bell ringer.

Strube was born with Congenital Glaucoma, which is a rare condition that may be inherited, and is caused by incorrect development of the eye’s drainage system before birth.

On the days he bell rings, Strube is driven to the D&W store located at 1814 Breton Rd. SE in Grand Rapids. He's helped to his bucket where he begins his duties.

Not long after he starts ringing, he starts singing.

"I know all the Christmas carols, so I just start singing them," said Strube. "Silver Bells and O Come All Ye Faithful are among my favorites."

Strube can't see if his mini Christmas concert is drawing an audience or not, but often times, passersby stop, watch, listen, interact and then donate.

"When I hear coins drop into my bucket is when I know people are nearby," said Strube. "I hear several times, 'Hey, keep singing; I love your singing,' or, 'I normally don't do this, but because I liked your voice, I'll put some money in.'"

Strube is certain that his singing helps bring in more donations.

"When I first met Daniel, I wondered where I was going to put him and how was he going to function," said Denise Gorsline, who is The Salvation Army Kettle Coordinator for Grand Rapids. "I quickly realized he's got God in his heart and no matter his physical disabilities, he always had an upbeat attitude."

Strube says he'll be ringing and singing for an 18th year next Christmas.

"I want to keep ringing until I can't ring anymore." 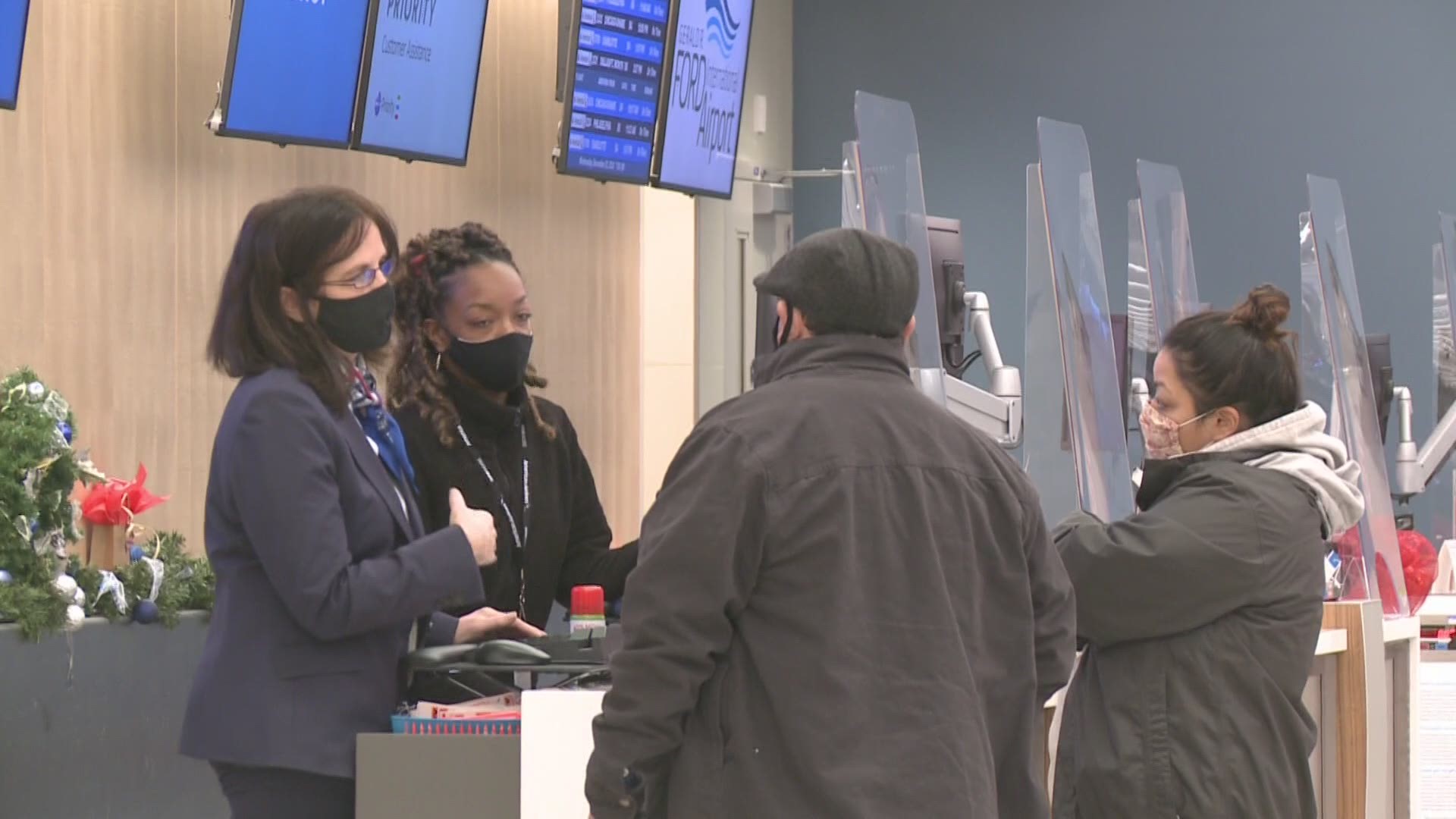