"If someone breaks it, I'll be back to do it again." - Bryan Abell 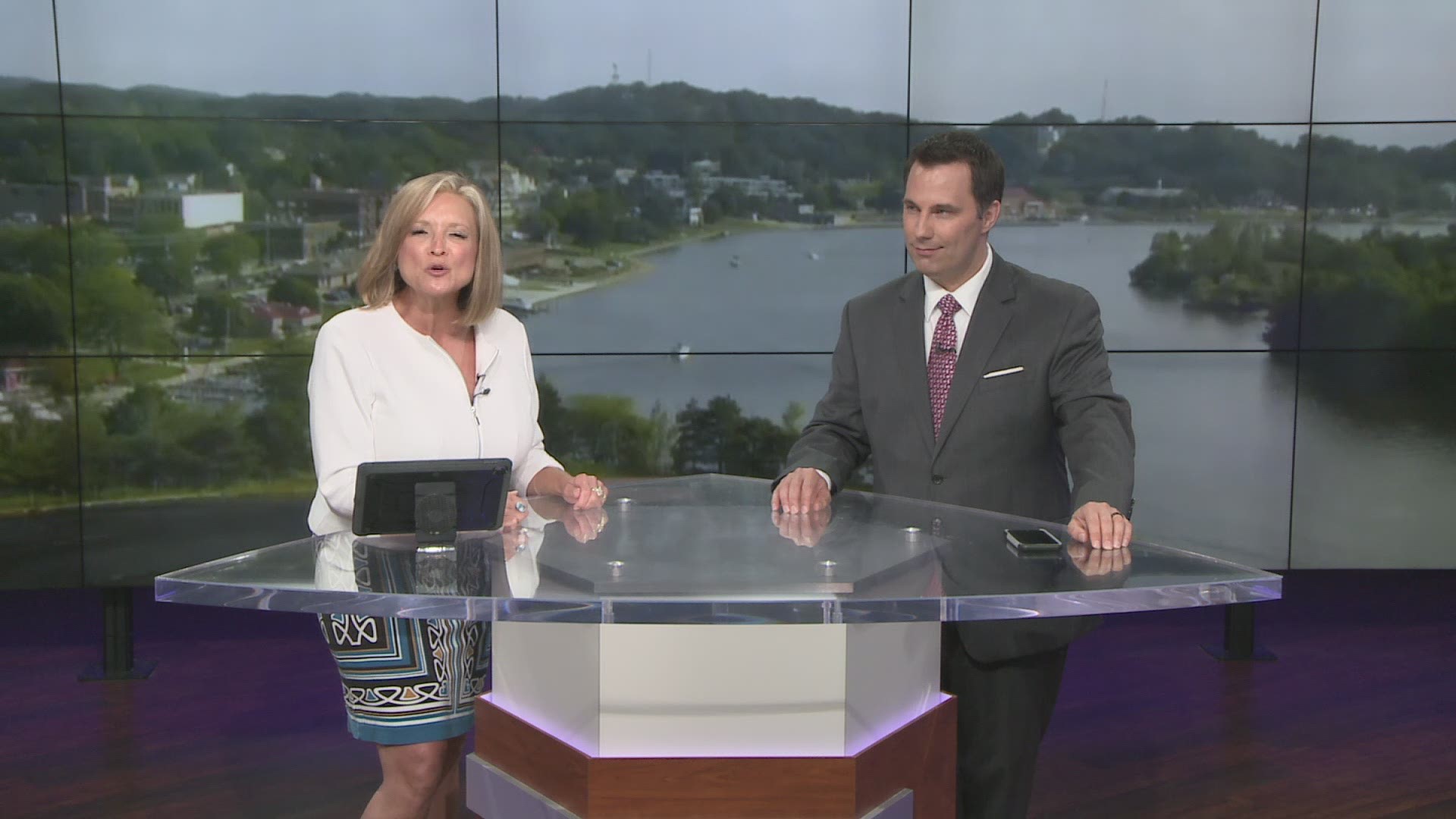 EAST LANSING, Mich. — The 'Burpee' is a full body exercise used in strength training as an aerobic exercise.

A Michigan man recently decided to use this as a means to raise money for a good cause, while trying to set a World Record along the way.

"I really started thinking about doing it close to a year ago," said Bryan Abell, 23, an Army ROTC Cadet at Michigan State University.

Abell is the Co-Executive Director of a non-profit organization called "Stronger Warrior Foundation," which raises money and awareness for active and retired soldiers and their families.

He came up with the idea called "Burpees for a Purpose," where he'd look to set the Guinness World Record for chest-to-ground burpees and hopefully raise money for his organization in the process.

"When I first checked the Guinness website, I was just going to try for the one hour record, but then I saw the 12 hour and that nobody had set that one yet," said Abell.

He says he put in a priority application with Guinness in late May of this year. Less than a week later, he received an application from Guinness in the mail, then began an arduous training regiment.

"I'd go into my backyard and just start doing burpees," said the Milford, Michigan native. "My dad wasn't very happy because I put a huge hole in the lawn."

To set the record for chest-to-ground burpees, Guinness requires a minimum of 4,500 in 12 hours. Abell did the math and that meant he needed to complete at least six to seven burpees every minute to set the record.

"During training, I was doing seven to eight [burpees] each minute," Abell added.

The date he'd go for the record was Sunday, July 7. It took place at Carl's Family YMCA in Milford.

"Guinness required me to have two witnesses at all times viewing to validate all the burpees," said Abell. "One of those witnesses had to be a certified exercise or fitness professional."

"Every time I took a break I could only rest for 20-30 seconds and bathroom breaks could only be two minutes," Abell said. "While I was in the process of the record, I drank over five gallons of water, so I had to go to the bathroom a lot more than expected."

Abell managed to reach the required threshold of 4,500 burpees but decided he wasn't satisfied with just reaching that mark.

Abell said all of the witnesses signed the necessary paperwork for Guinness, so all that's left is the record being certified.

"If they put my name and picture in the Guinness Book of World Records, maybe I'll buy the book," Abell said. "I've never bought one of those books before."

When asked if he'd go for the same record again if somebody breaks it, Abell said. "Absolutely! I'll be coming back to do it again."

Aside from the record, Abell's goal was to raise $4,500 for the Stronger Warrior Foundation. As of Tuesday, he'd only collected $1,592.

If you know of a story that should be featured on "Our Michigan Life," please send a detailed email to 13 ON YOUR SIDE's Brent Ashcroft: life@13onyourside.com.