Before March, 'Cornhole America,' was shipping between 30-40 sets weekly. Since the beginning of the COVID-19 shut down, they've been shipping that many each day. 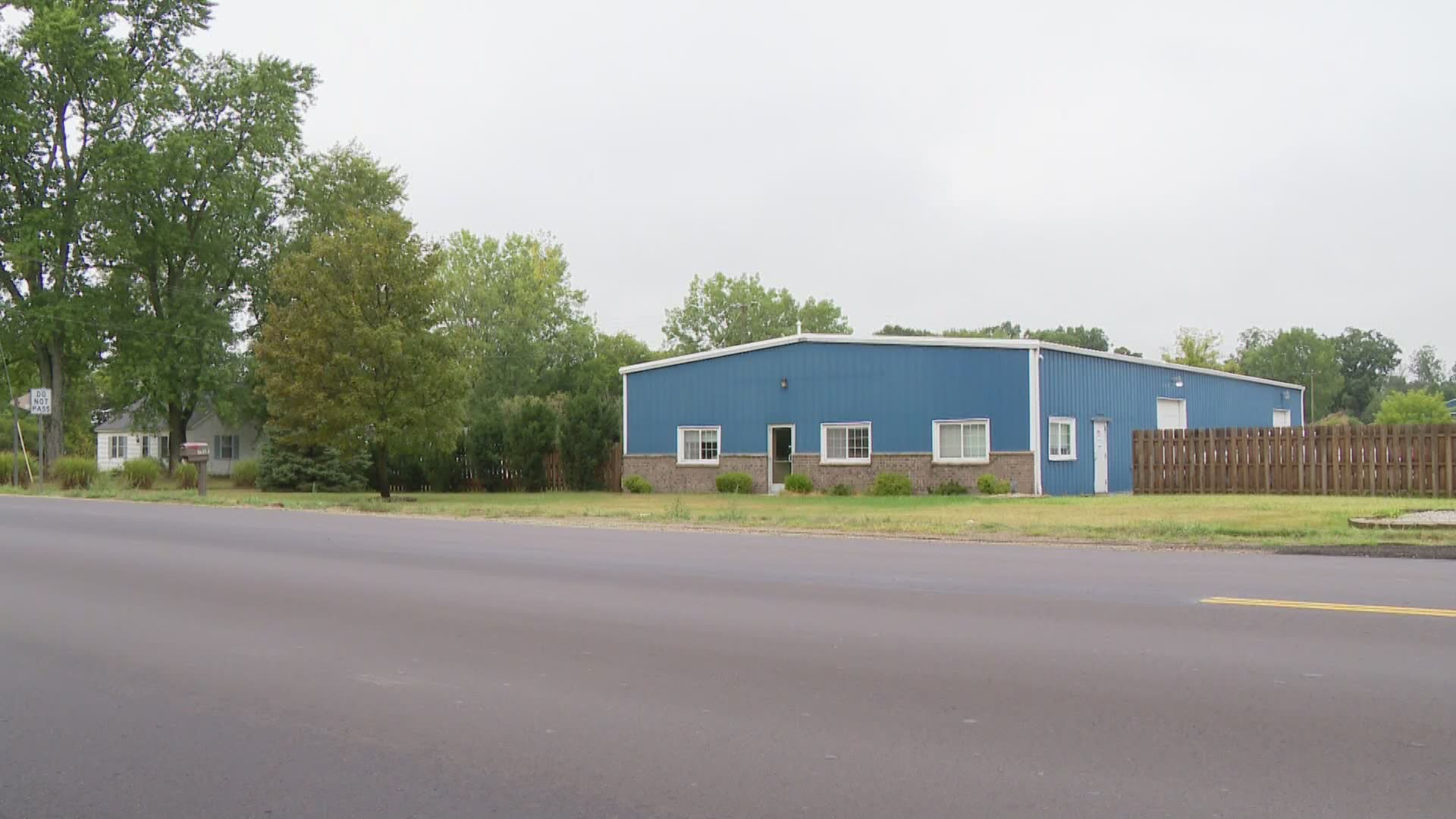 CEDAR SPRINGS, Mich. — When the pandemic hit Michigan in March of this year, the eventual government shutdown put many people's lives on hold, including sports fans. For several months, there were no live sports, forcing many to create their own forms of competition while in quarantine.

That's when a big board and some bags of beans started becoming all the rage, which led to an overnight, life-altering experience for a Cedar Springs businessman.

Jason Duflo started making and selling cornhole games 15 years ago. He made and shipped them from his garage. The business grew over time, and became known as "Cornhole America."

This small business started getting attention from people all over the country soon after the pandemic hit in March 2020.

"I had a flood of people asking me, 'Hey, can you make a set for me?'" said Duflo, owner of Cornhole America. "Every time we'd ship out a set, it seemed like word-of-mouth happened and we'd get 4 or 5 more people contacting us about getting one.

"By April, we were spiraling out of control."

Credit: WZZM
Jason Duflo started making and selling Cornhole sets in his garage. Since the pandemic hit in March, he's hired a staff and bought a building.

Duflo has since moved Cornhole America from his garage to a giant, unmarked building in Cedar Springs. He's also had to hire several people in recent months to churn out several cornhole sets.

"Before the pandemic, we were making and shipping 30 to 40 sets a week," said Duflo. "Now we're doing that many a day."

Dudlo recalls one night in the spring, he went to bed, woke up the next morning and found 100 orders had been placed.

"When all the sports shut down, people needed to create some sports of their own, I guess," said Duflo. "A simple backyard game became the rage and we happened to be in the right place to meet the need."

In terms of numbers, Duflo says Cornhole America has spiked over 800%, and business is up over 300% for the year.

Credit: WZZM
In the midst of a pandemic, when job cuts are happening frequently, Jason Duflo has had to hire several craftsmen to help deal with the cornhole demand.

"We currently have no inventory," added Duflo. "We're not ready to be open to the public because every cornhole set we make has already been purchased.

While many small businesses have suffered and have been forced to close their doors during the pandemic, Cornhole America has caught a tidal wave of unprecedented and unexpected success.

"It's been a whirlwind, but a good whirlwind," added Duflo.

Credit: WZZM
Before the pandemic hit, Cornhole America was making and shipping 30-40 cornhole boards each week. They're meeting that number daily now.

If you place an order with Cornhole America for a set, expect delays. Duflo says they're backed-up 6 weeks. 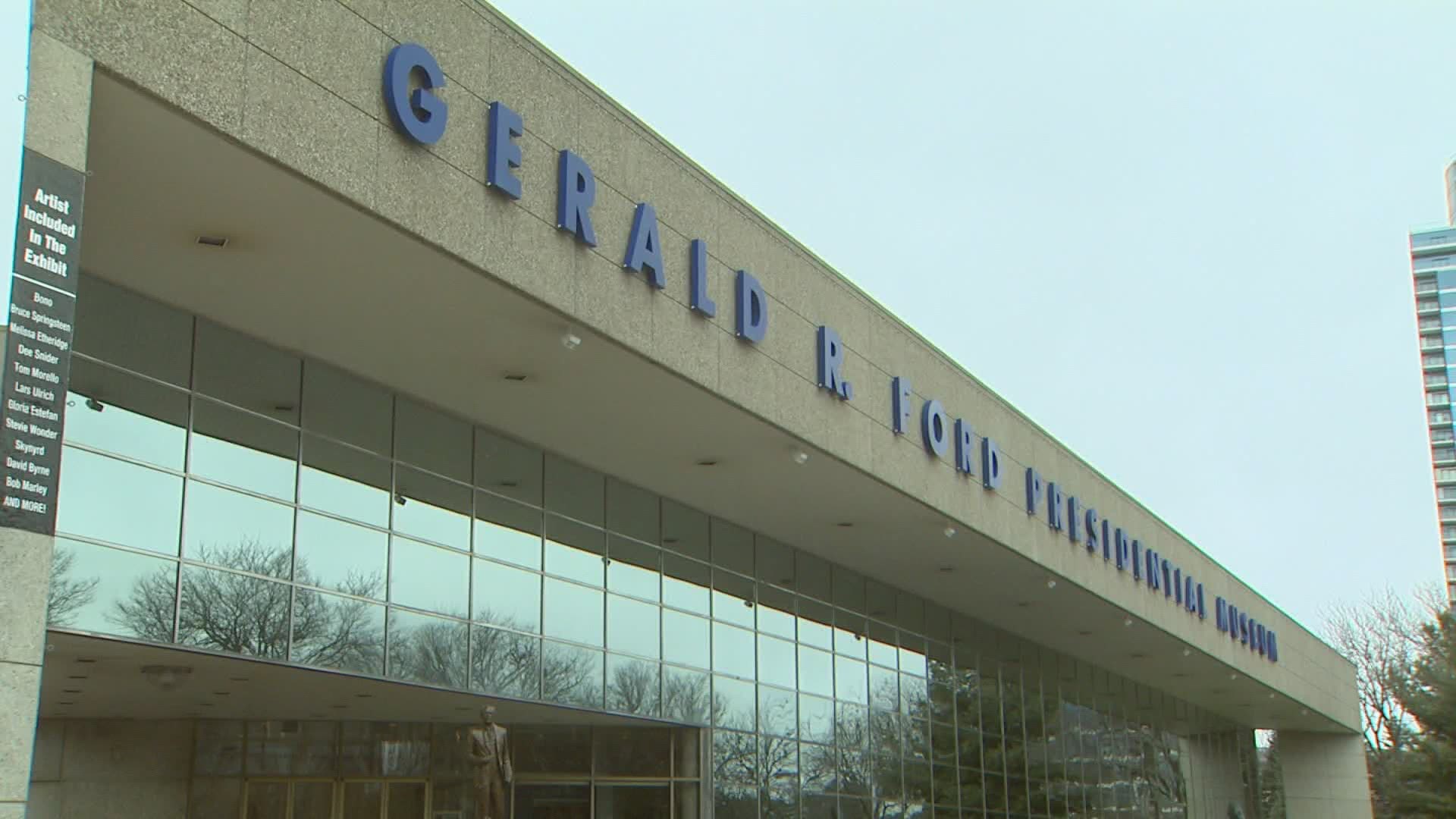