The Felt Mansion near Saugatuck is presumed to be one of the most haunted attractions in the state. Now, you get to find out for yourself if all the lore is true. 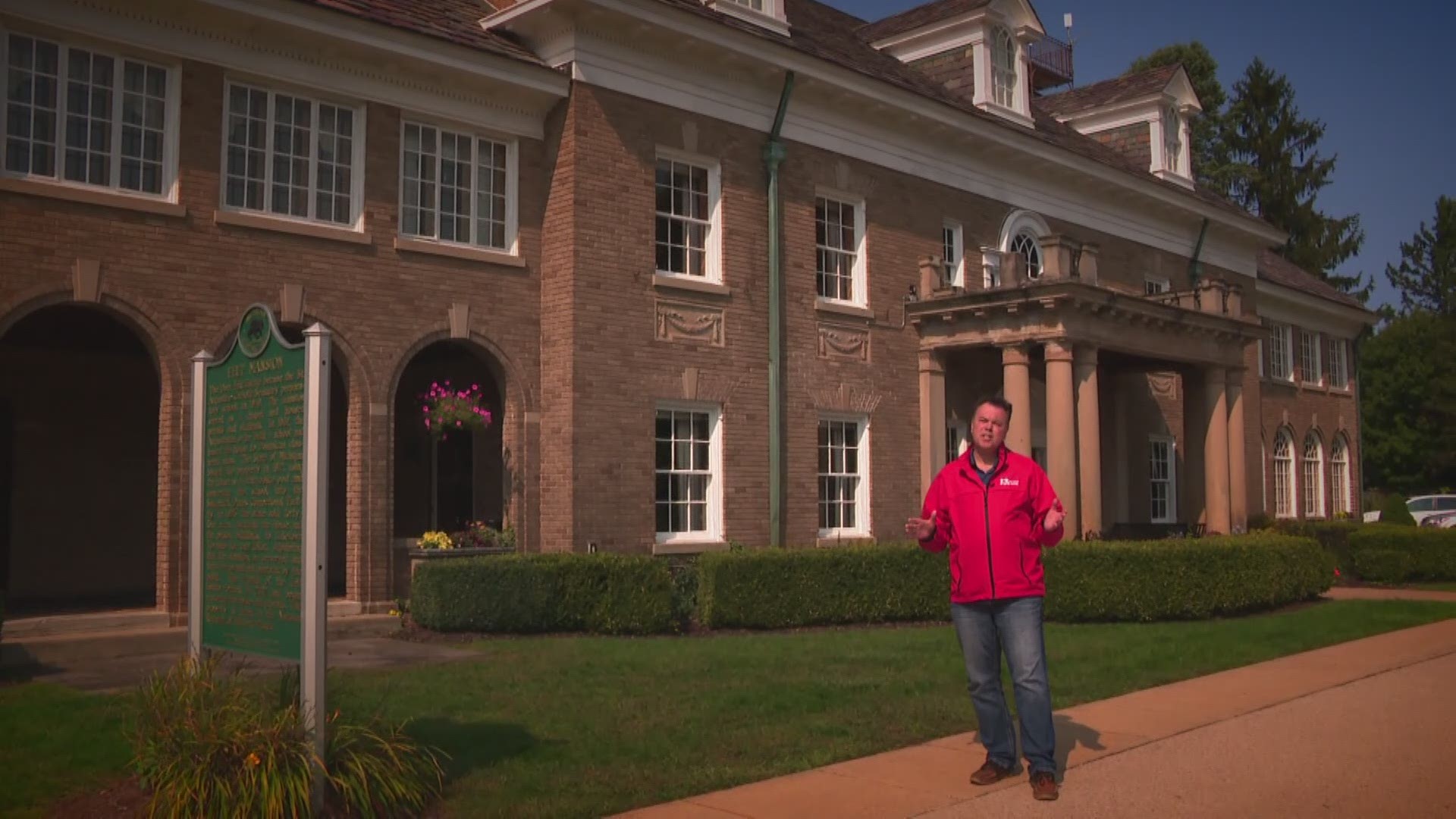 ALLEGAN COUNTY, Mich. — The upcoming 'season of scares' will likely look different this year, due to COVID-19.

The operators of the presumed-haunted Felt Mansion near Saugatuck are hoping the pandemic doesn't hold back the paranormal, as they prepare to offer exclusive overnight stays at the famed attraction throughout the month of October.

"We're currently booking October weeknights and weekend night now," said Derrick Bassett-Alee, who is helping organize the event. "People will have exclusive access to both the mansion and the carriage house from 3 p.m. in the afternoon to 10 a.m. the next morning."

One person can rent the estate for an overnight stay or a group of no more than 12.

"We've done paranormal tours through the mansion before but most of those last an hour or less," said Bassett-Alee. "This will be the only time we've had just the overnight experience for paranormal investigations.

"We want groups to be able to investigate and find out for themselves if some of the rumors and lore they've heard about could be true."

Credit: Patty Meyer
Agnes Felt died inside the Felt Mansion just six weeks after she and her husband moved in. It's believed her spirit is still roaming the halls

The Felt Mansion has been around since the early 1900s. It was purchased by Dorr and Agnes Felt in 1928. The couple moved into the home in June of that year, but Agnes never truly got to enjoy it because she passed away six weeks later.

Credit: Patty Meyer
Agnes and Dorr Felt owned the Felt Mansion and several acres around it. Nearly a century since their passing, it's believed their home is haunted.

"Agnes died inside the mansion," said Patty Meyer, who has been renovating the mansion since 2001. "That's where I think most of the stories come from."

For most of the past 19 years, Meyer has been working from inside the mansion while renovating it. She says she heard about the hauntings early on but never gave them much credence, until she started having multiple experiences of her own.

"I was working here setting up for the Christmas holidays, putting large rugs in each of the rooms," recalls Meyer. "I put one of the rugs in Agnes' bedroom, where she died. I left the room to go get some more Christmas decorations, came back and the rug was bunched up in the corner."

Meyer says she didn't think anything of it because her assistant was also in the mansion at the time and figured that's who messed with the rug.

"I straightened it out and left the room to get more ornaments," Meyer said. "When I came back, the rug was bunched up into the other corner."

Meyer said she then confronted her assistant, who said they didn't do it. Meyer straightened the rug again, then decided to go work beside her assistant to make sure jokes weren't being played.

"After a while, my assistant and I went back up to Agnes' room, and not only was the rug all bunched up again, it had moved to another room," said Meyer. "It was at that point I started to wonder."

She also claims to have seen an entity form in front of her on the third floor.

"I had a man come to the mansion to install smoke detectors," said Meyer. "As we were walking up to the third floor, there was this image in front of us.

"I don't know how to explain it except to say if you've ever watched Star Trek and you saw someone get beamed up."

Meyer says she's has also had paranormal experiences in the carriage house, which is located about a hundred yards from the mansion.

"A person died inside the carriage house," said Meyer. "His name was Aid.

"I was there with a group and I said, 'Aid, are you here.' There was a rake that was leaning up against the wall. It was at an angle where it was very secure. But, when I said, "Aid are you here,' that rake slammed on the ground and the whole group tore out of there at once."

Meyer hopes that by offering overnight stays the estate will allow others to experience what she's experienced, or perhaps have new experiences, which will further confirm the Felt Mansion is truly haunted.

"I always tell people they'll have to make that determination for themselves if they spend some time here," said Meyer.

If you're interested in booking an overnight stay at the Felt Mansion in October, you can do that by visiting FeltMansion.org, or by sending an email to: events@feltmansion.org. 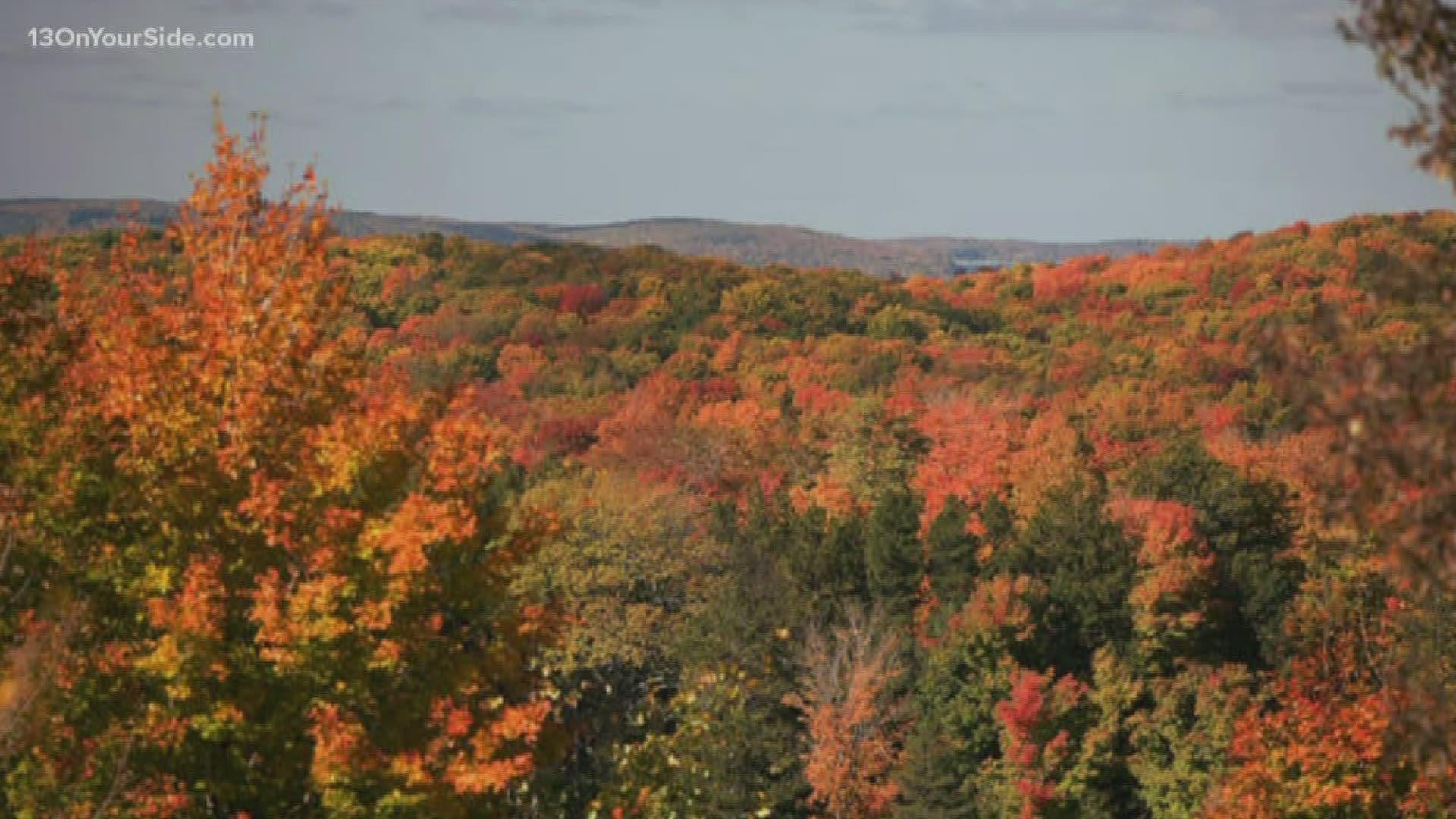