Greg Hall, known best for being Chicago's Goose Island brewmaster for 20 years, and for being the creator of bourbon barrel-aged stout, is back in the beer game. 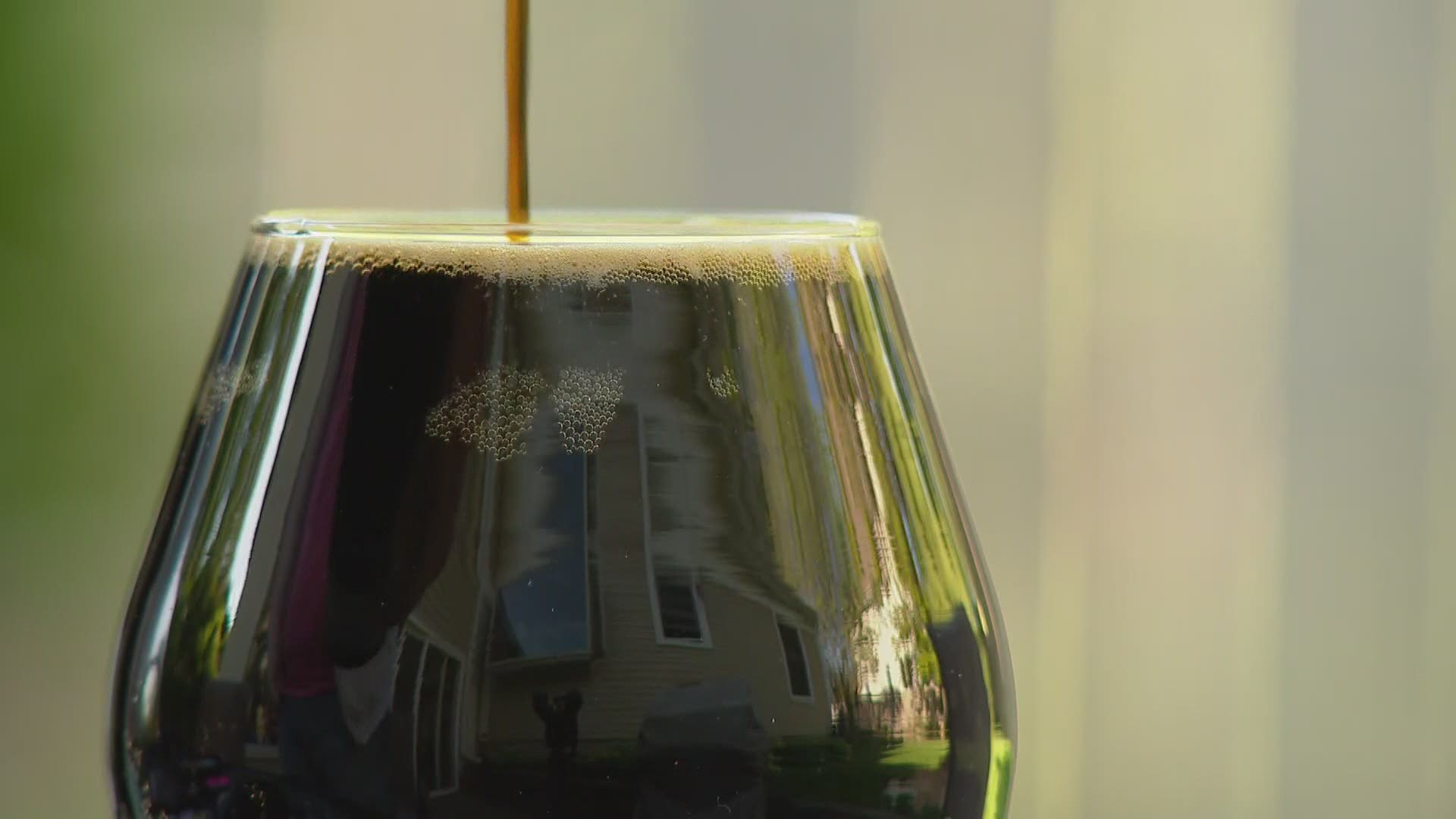 FENNVILLE, Mich. — How does one become known as 'Beer Royalty'?

Well, one way to reach that pantheon is to create a brand new style of beer that nobody has thought of before.

Greg Hall did that during his 20 years as brew master of Chicago's Goose Island. He's considered to be the first to brew a bourbon barrel-aged stout, which was named Bourbon County Stout.

Ever since, barrel-aged beer has become a worldwide favorite among beer enthusiasts.

"Now I’m the Bourbon County Stout guy, which is crazy."

"I've never given up beer," said Hall. It was more like I graduated from it."

"Beer has become all about intensity," said Hall. "Guilty as charged, because I helped start that with the barrel-aged stout thing.

"Cider is certainly more about complexity than intensity, and I wanted that back for my beer."

Hall drew inspiration for Vestland during a recent trip to Sweden.

"I found the most interesting beers in Norway," said Hall. "Beers there have all sorts of spices in them that ours don't have here."

Hall named Vestland after the country in Norway.

"It's got fruitiness and spiciness and a lot of floral notes," Hall said, describing the ingredients in Vestland. "There's rye and caraway in it, too."

Perhaps the most interesting ingredient is juniper berries, which he grows on his Fennville farm.

"To me, it smells and tastes like the outside, which is the best part of being in West Michigan," Hall said.

Vestland will hit retail store shelves on Monday, May 17. You'll be able to find it wherever Virtue Cider is sold.

If you'd like to learn more about Virtue Cider, head to: virtuecider.com 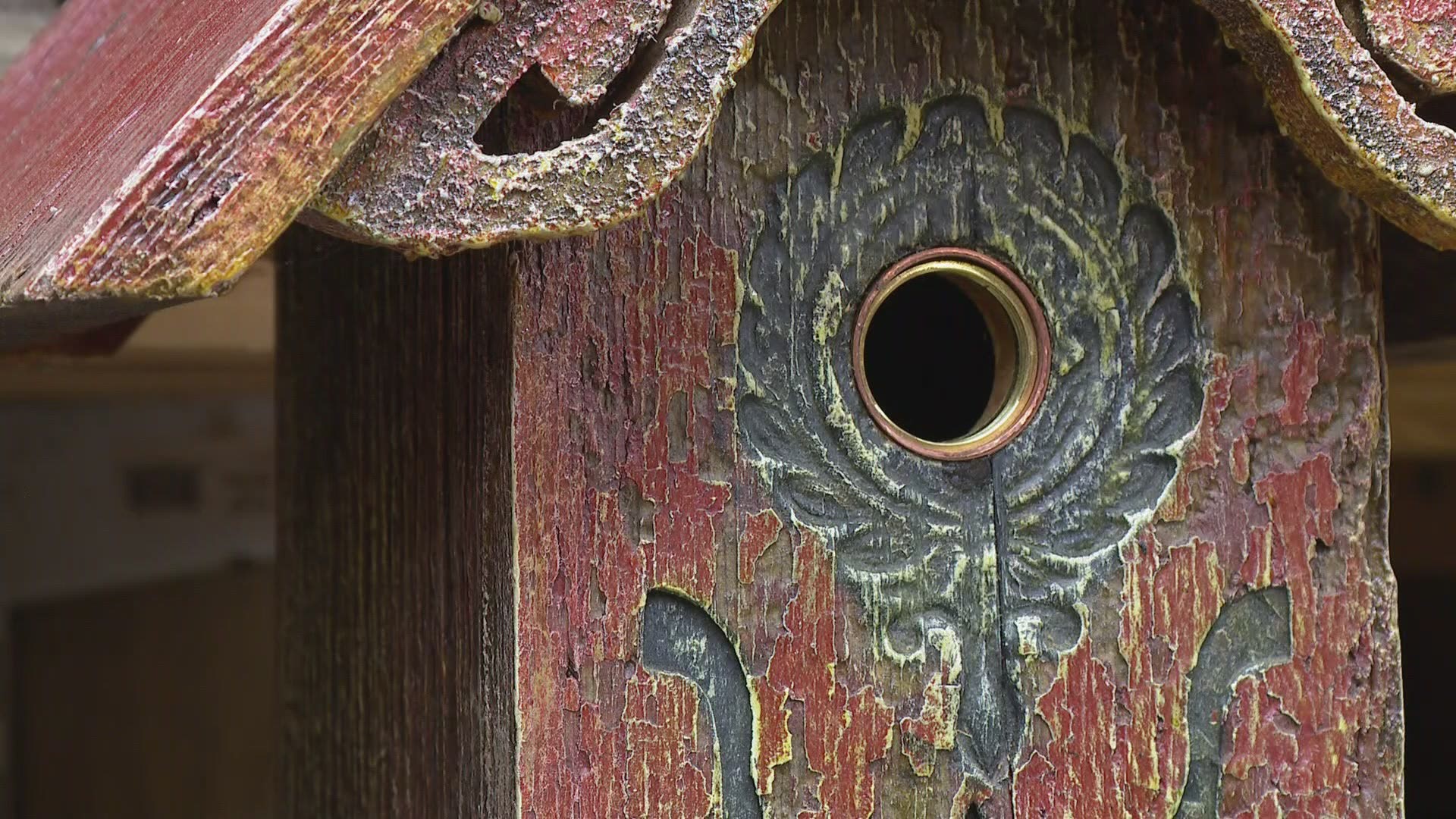