U.S. Army Staff Sergeant Bob Tessmer, 95, remembers every detail of his time fighting on the front lines in Europe during World War II. 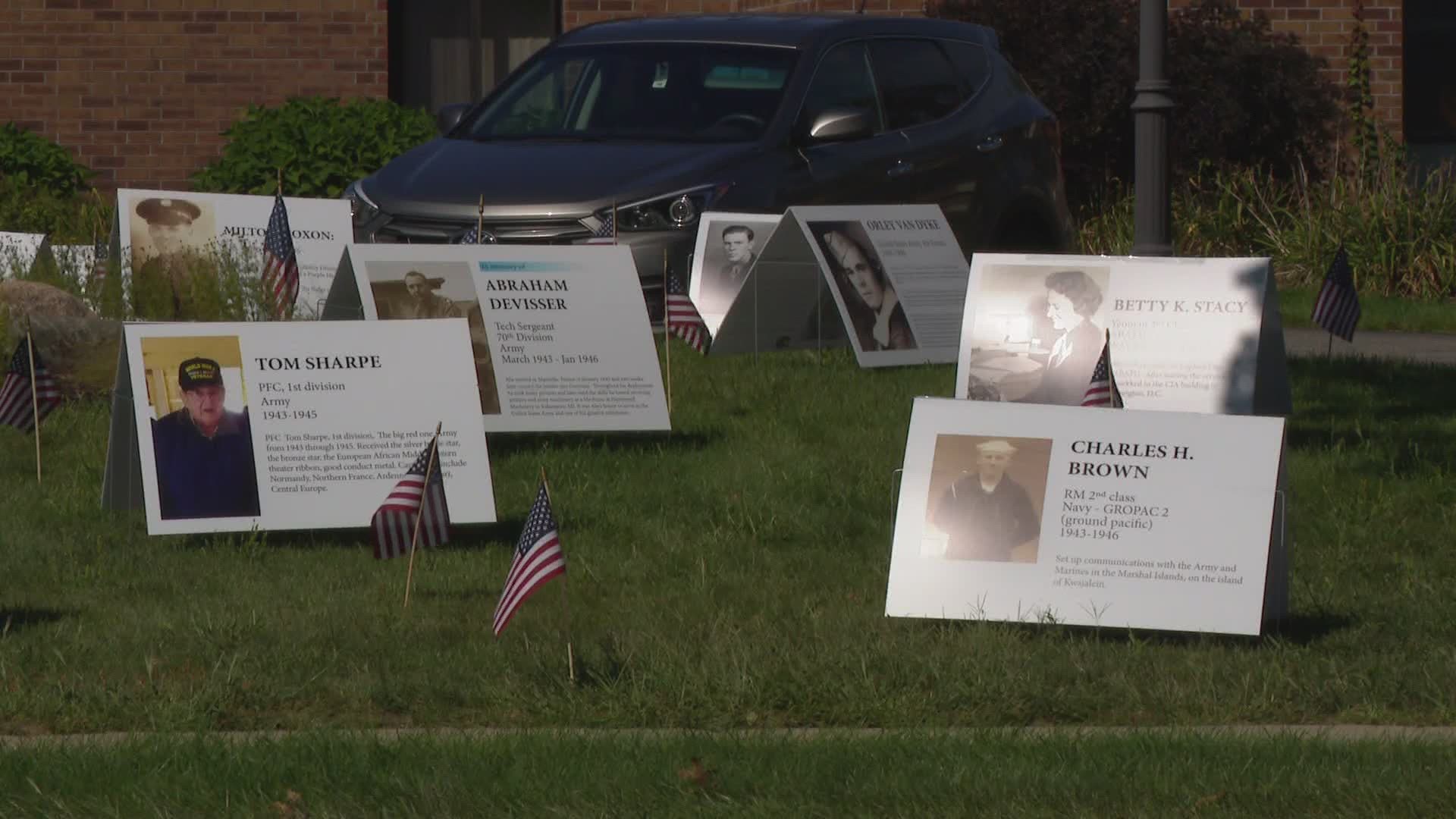 GRAND RAPIDS, Mich. — September 2nd is more significant this year than in recent years because it marks the 75th anniversary of the end of World War II. Events are happening all over West Michigan to honor, remember and thank all the veterans who courageously served, in advance of Greatest Generation Day, on Wednesday.

A resident at The Village of Heather Hills retirement community in Cascade, Mich. fought on the front lines during the war and vividly remembers every detail and experience, as if it happened yesterday.

Tessmer, a Dearborn, Mich. native, who recently moved to Grand Rapids to be closer to family, is a walking thesaurus of primary source knowledge of World War II and is willing and able to share it with whomever wants to listen. 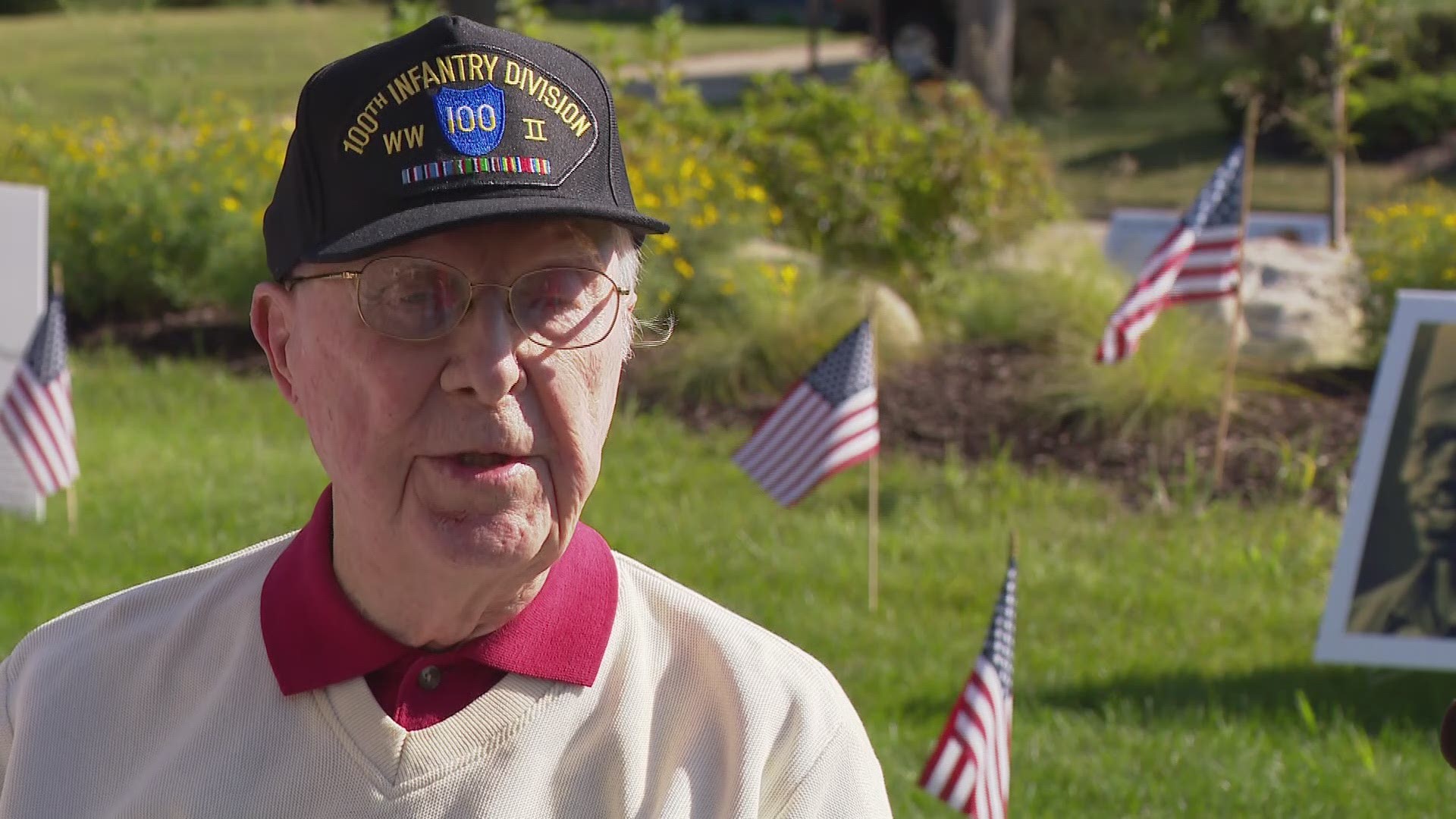 "I had men on each side of me who were killed," he recalled. "We walked into the heavy German defense. My best buddy was on my right side and my other squad mate was on my left side. They were both killed. I wasn't. My squad leader was captured, assistant squad leader was killed and our captain had his hand blown off."

Tessmer says all the days melted together and survival was everybody's primary instinct.

"The Germans were bound and determined not to let us through, but we spent 187 days on the line without rest and continual contact with the Germans," Tessmer recalls. "One time, I had a piece of mortar shell hit the top of my helmet and put a half-inch deep cut into it.

"I would have been dead without the helmet."

Tessmer says when he returned from the war 75 years ago, he didn't speak about it much, but decided in recent years to write his memoir.

"In 1995, a former comrade talked me into writing about my time in the war," said Tessmer. "I found it to be a catharsis; it was like taking my heart and putting it on paper and getting rid of it."

Tessmer knows he's one of the lucky ones because less than 2% of the Armed Forces actually saw combat. They actually fired at the enemy and were fired upon.

He was an infantryman on the front line and somehow survived.

"War is an ugly business," said Tessmer. "I found it very hard to talk about it. Most of us did."

Tessmer's picture is currently among dozens of other pictures scattered on the front lawn of Heather Hills, as a tribute to all the servicemen and women who served during World War II.

The two-day event is called "Veteran Portraits: Their Stories Told."

"The original plan was to have many of the veterans here on site with us, but because of the pandemic, things had to evolve differently," said Margaret Howard, community relations director at Heather Hills, who also serves on the Greatest Generation Day Committee. "We'd like to invite the public to come and see the pictures and read the stories.

"I've referred to it as a sacred place."

Howard says the portraits will remain on display at Heather Hills until 8 p.m. Monday, Sept. 6. They will then be taken to downtown Grand Rapids where they will be dispersed during Wednesday's Greatest Generation Day events.

If you'd like to learn more about all the plans for Greatest Generation Day in Grand Rapids, click HERE. 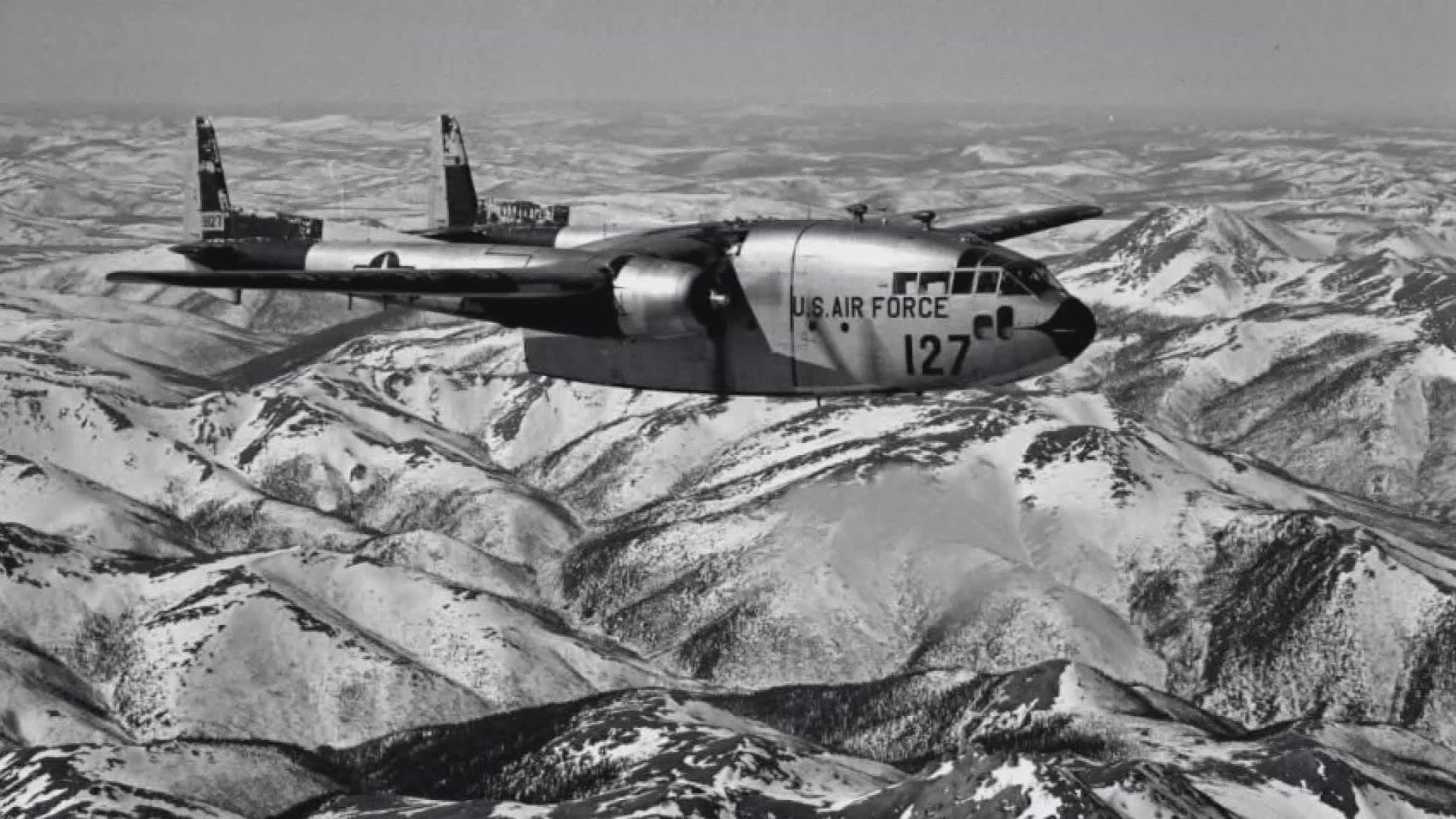