"I think it's time to silence the bell." - John Karsten 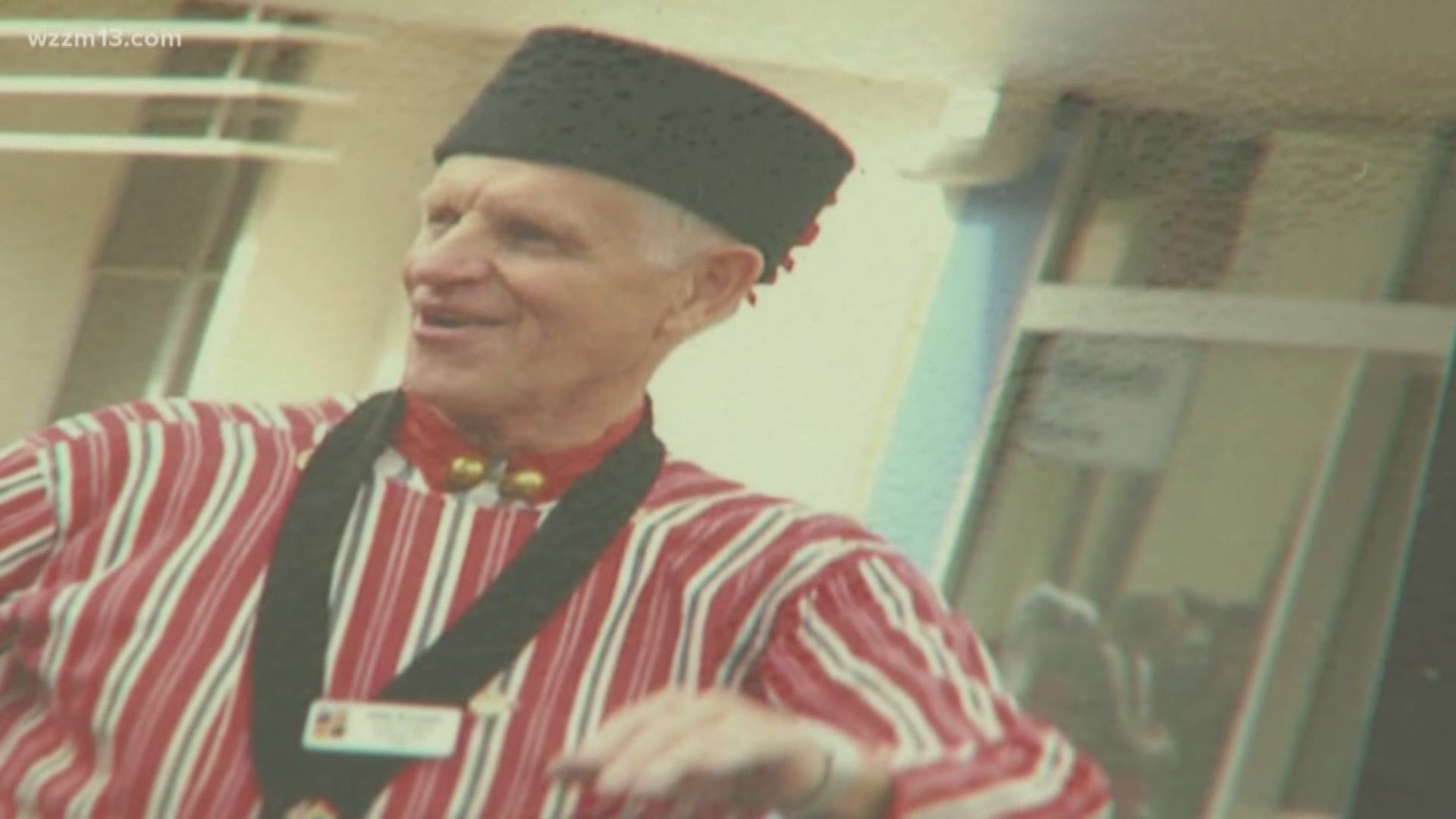 Gather in the streets for an important announcement.

After 40 years, John Karsten is retiring as the city of Holland's town crier.

"I think it's time to silence the bell," said Karsten, who immigrated to Holland, Mich. from the Netherlands. "My wife asked me, 'Are you sure?' and I said, 'Yes, I'm sure.'"

Karsten has been a fixture in the Holland community since he started getting involved with Tulip Time in 1967. Twelve years later, he donned the town crier uniform and never looked back.

"Whenever we've needed some sort of an introduction to a ceremony, we've called on John Karsten," said Holland Mayor, Nancy DeBoer. "He's an icon in our community and will be sorely missed."

Town criers were common back in the middle ages.

"Today we get the news on our phones, but way back when there used to be a town square, where everybody came out, there would be a town crier who would tell the daily news," said Mayor DeBoer. "The town crier had to have a big voice so that everybody could hear what they were saying.

"It was how everybody learned."

Karsten will make his presence and his voice known throughout Tulip Time, which is celebrating its 90th anniversary this year. He will be heavily involved in the traditional street scrubbing event. He will also be honored as the grand marshal of the annual Muziekparade which is Saturday, May 11.

"I don't know how we're going to fill his shoes," said Gwen Auwerda, Tulip Time executive director. "It's going to be hard to match what John has been doing, and I'm sure he'll have a few tips for whoever takes his place."

"It's been fun," added Karsten.

The city of Holland will have great chance to find their next town crier during this year's Tulip Time. The International Town Crier Competition will be held during the Dutch Marktplaats event at the Holland Civic Center Place on Friday, May 10 from 2-4 p.m. Criers from the U.S., Canada, England and the Netherlands will all be flexing their vocal chords. 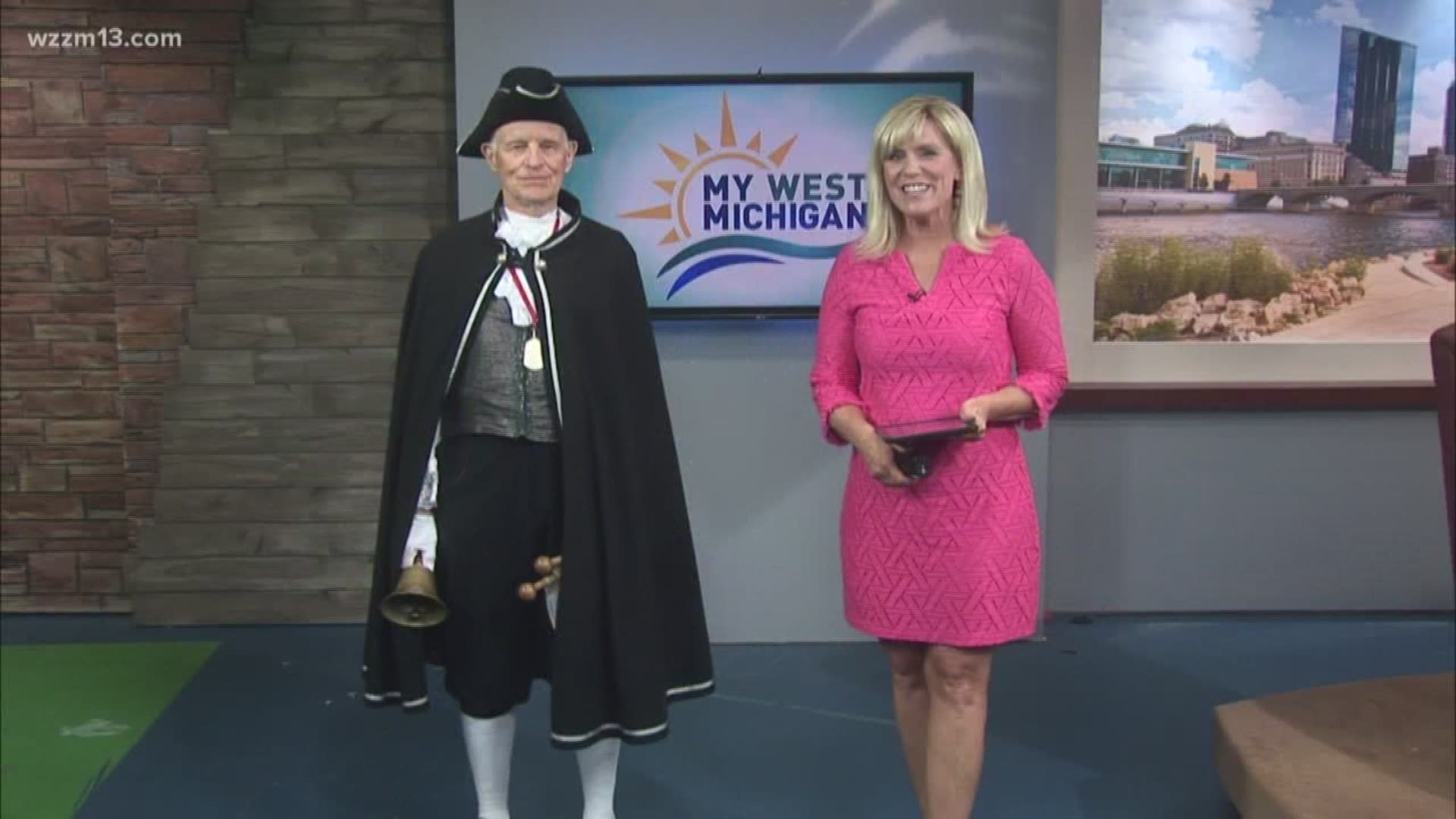