Pastor Willie Watt's vision is becoming his truth. Two weeks after 13 ON YOUR SIDE profiled his 'Homeless Hut' initiative, the first hut is being built. 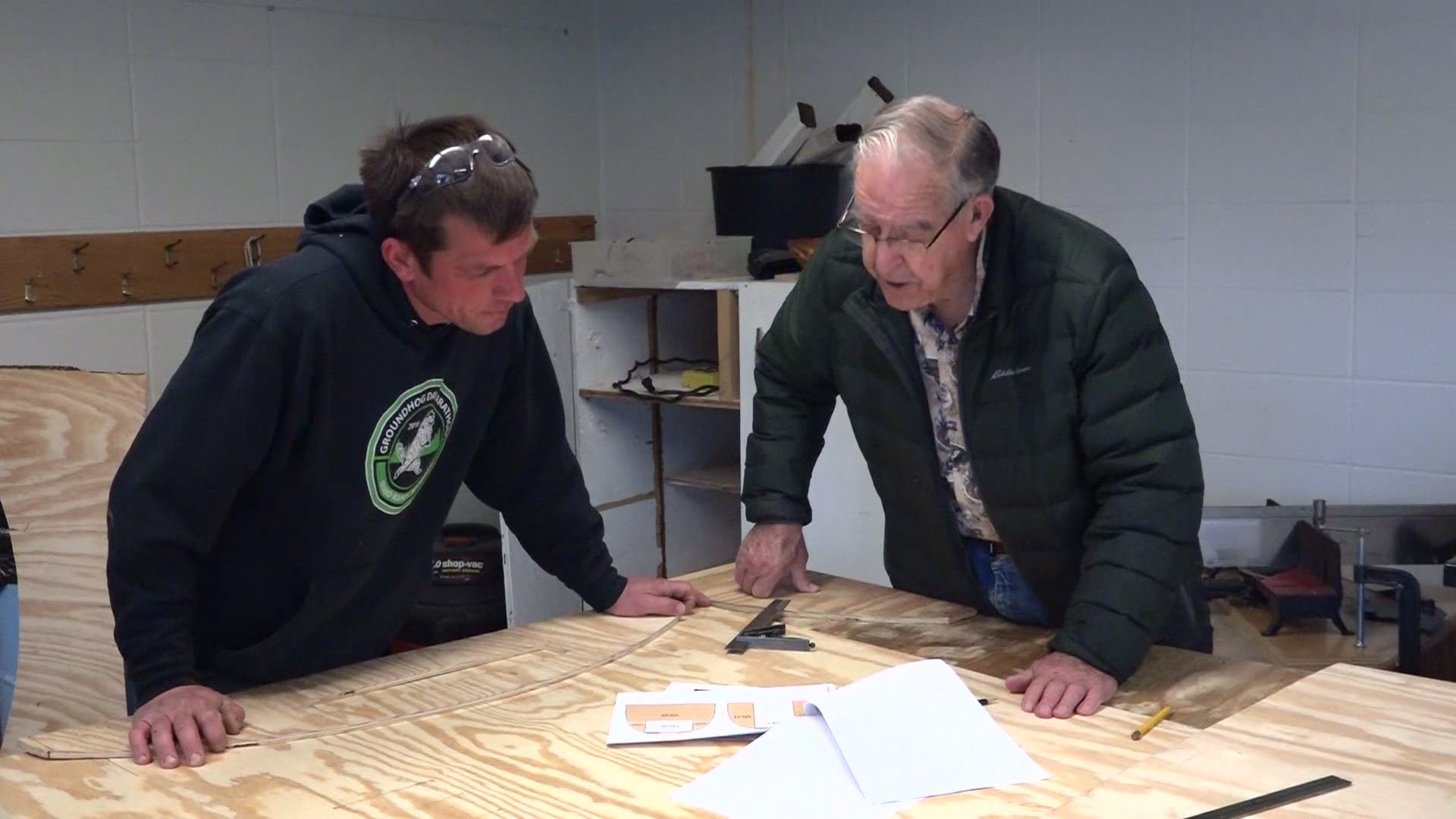 HOLLAND, Michigan — In late March, 13 ON YOUR SIDE introduced you to Willie Watt Jr. - a Holland, Michigan pastor who is passionate about ending the homelessness problem that exists within the community. 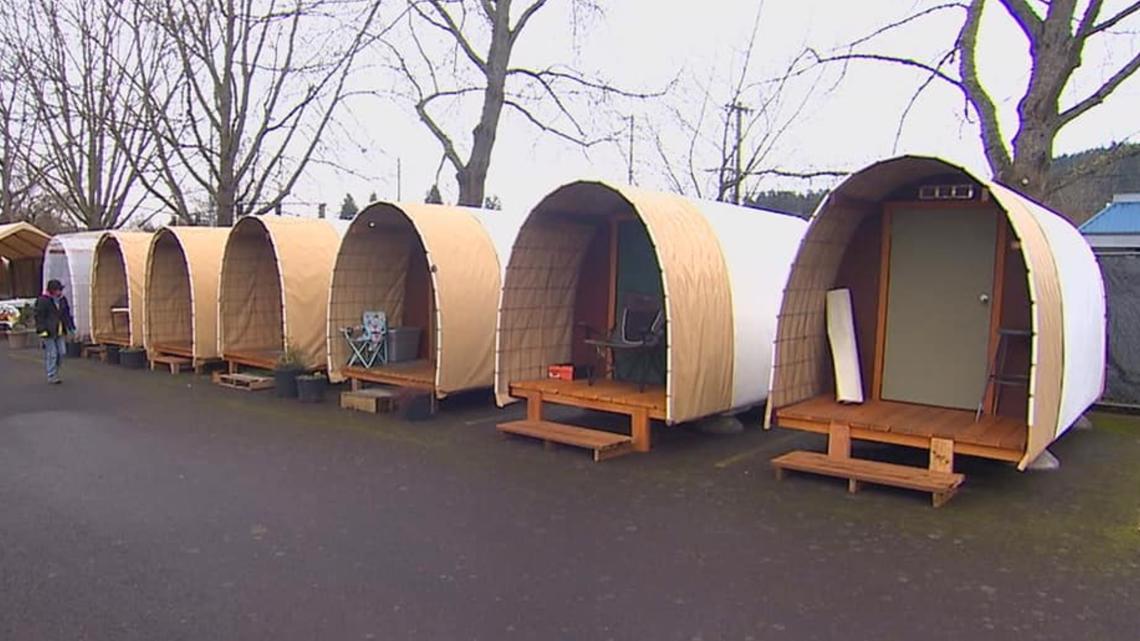 HOMELESS HUTS: Holland pastor's idea needs donations, faces community pushback
Pastor Willie Watt was homeless in 2007. He's come up with an idea that will help Holland cut down its homeless numbers, but community members are pushing back.

The 13 ON YOUR SIDE story went viral, and in less than 24 hours after it aired, Willie pulled in over $25,000 in cash donations, as well as recruited close to 150 volunteers willing to help the initiative in any way they could.

Despite the overwhelming interest, some Holland residents are still pushing back on the idea.

One area church is not only offering its facility as a place to build the huts, volunteers from its congregation have collaborated to make sure the first hut becomes a reality.

"It's been an unbelievable last couple weeks since the TV piece aired," said Willie Watt Jr., who is the founder of Lifeline Ministries in Holland, Mich. "A lot of people are coming around and wanting to be a part of what we're doing."

Momentum has picked up for Willie's Homeless Hut endeavor, thanks to Holland's Rose Park Reformed Church, which has dedicated a wing of its facility so volunteers can spend several hours each day building a hut.

"The race is on right now," Willie said, referring to getting some Huts built. "I have learned there will be at least 31 homeless individuals in Holland who will be displaced in a matter of days."

Willie says he fears that representatives from City of Holland will be forcing area  homeless people to relocate as Tulip Time approaches.

The question is, relocate to where?

"That's why we need to get some huts built quickly," said Willie.

Rose Park Reformed Church recently contacted Willie and told him they want to be the place where the first Homeless Hut is built. Volunteers, from both the church's congregation and within the Holland community will be spending several hours each day, for the next two weeks, working on the Hut, which already may have a resident.

"A lady just called me from Missouri and she was homeless," said Willie. "She heard about our huts and traveled all the way [to Holland] and is staying in a hotel, just to be ready for a hut," said Willie. "When you have situations like that, you can't help but want to move faster on helping people get stabilized."

Willie hopes other West Michigan churches and organizations will be interested in helping build huts. His near-term goal is to have five Huts built before Tulip Time starts.

"These people are going to need a place to go," Willie said. "With prayer, anything can happen."

Willie says soon after they started building the Hut at Rose Park Reformed Church, representatives from Zeeland Church of God drove up, expressed interest and took one of the Hut manuals.

"Hopefully they'll build one for us," Willie said.

Willie says he now has two pieces of property in the Holland area where he's hoping the the eventual Homeless Hut Community can exists. He hopes to make a decision about one of them before the end of April.

"I'm so grateful and thankful that so many people have come around to the process of wanting to be a part of this," said Willie. "It's like missionary work in Africa, but now you're doing it within your own community."

If you're interested in donating, and/or volunteering your skills to help build the huts, click HERE and you'll be able to do either.