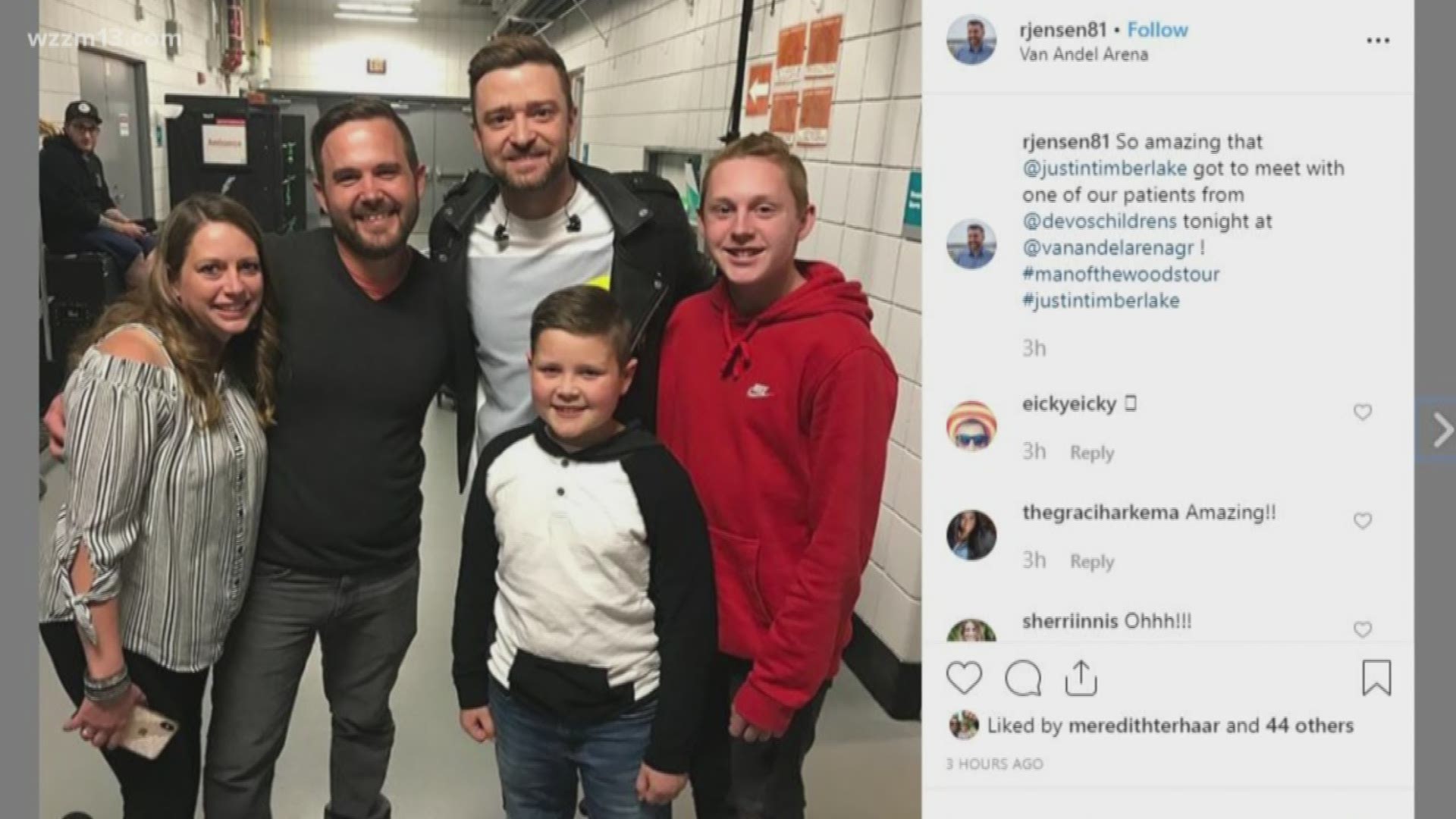 GRAND RAPIDS, Mich. - Not only did two-time cancer survivor Isaac Walker get free tickets to Justin Timberlake's Thursday night concert at Van Andel Arena, he got to meet the pop star backstage.

"I was in shock," said Walker.

Earlier this month, Our Michigan Life featured the story on Walker.

When the boy was just two years old he was diagnosed with leukemia. Walker went into remission a few months later before the cancer returned when he was eight. His only chance at survival was a bone marrow transplant.

A music video soon followed to raise awareness for the need for Blood Marrow donors. 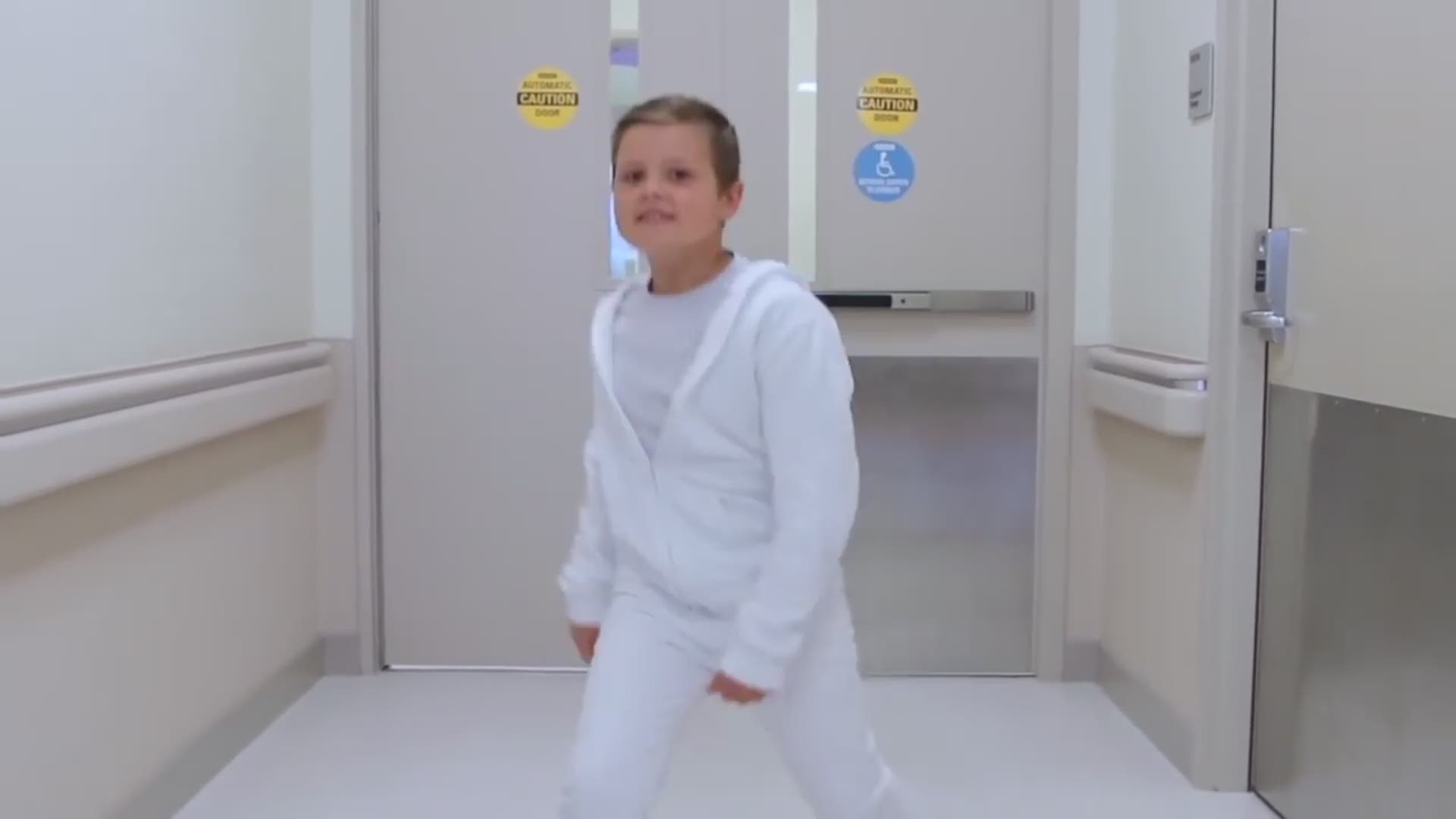 "I expected [the video] to reach out to people, but I didn't expect it to get to Justin Timberlake," said Isaac's mom, Fawnda Walker.

Walker's story reached Timberlake and the singer sent the family tickets to see his show in Grand Rapids on April 4.

Driving down to Van Andel, Isaac still wasn't sure what to expect. Just before the show, a member of Timberlake's team took Isaac and Fawnda backstage and showed them around.

"We were all just talking in the hall, and I look up and there was Justin. And I go 'Whoa.' That's all that came to my head: 'Whoa," said Fawnda.

If you know of a story that should be featured on Our Michigan Life, send a detailed email to 13 On Your Side's Brent Ashcroft: life@13OnYourSide.com.