In 2013, Larry & Teresa Graetz decided to go for it. They wanted to visit all 63 U.S. National Parks. Eight years, and a pandemic later, the couple finished in 2021. 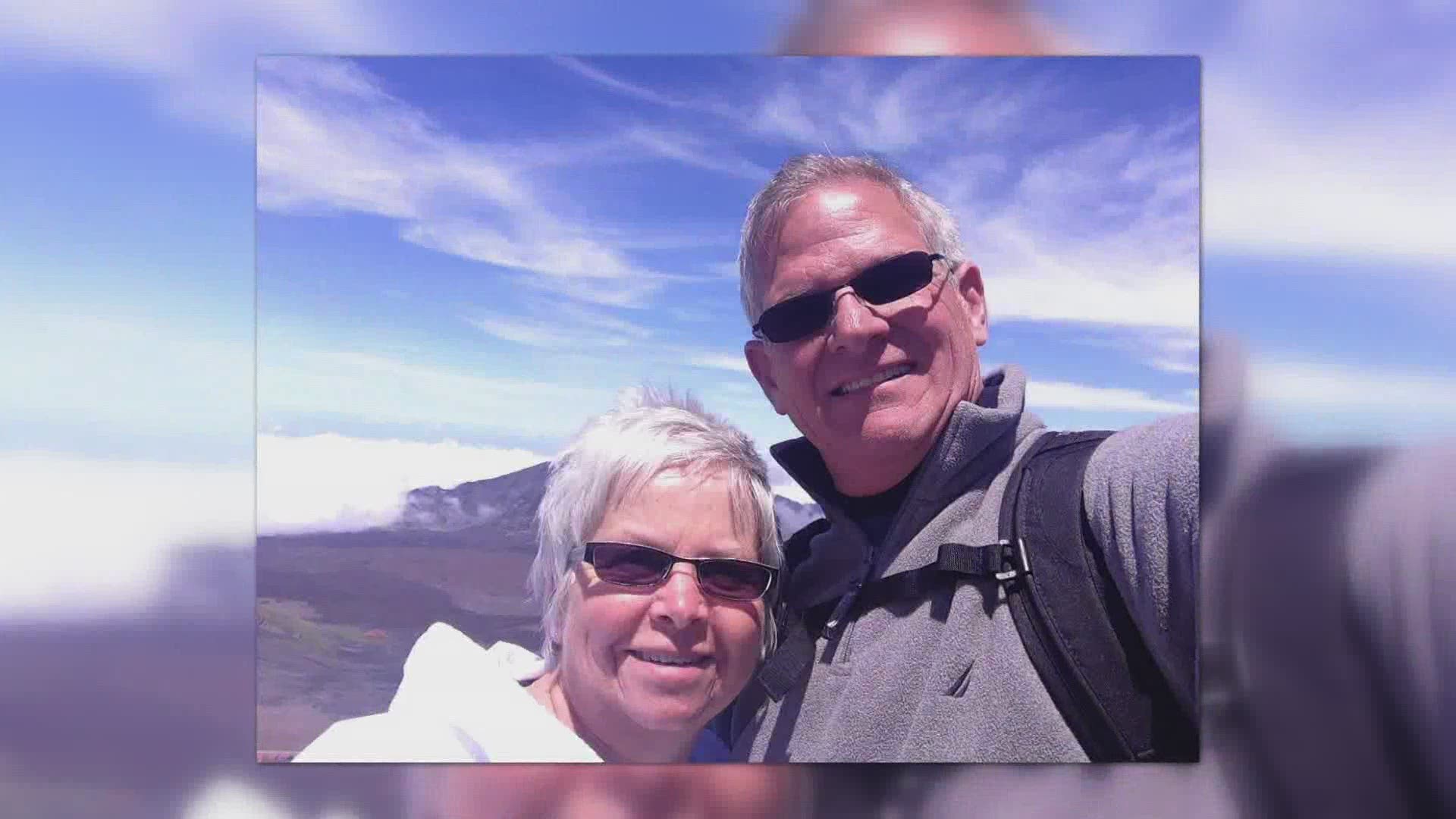 JACKSON, Michigan — It's been said many times that "Life is a journey."

That's probably because each of our lives are made up of many, many individual journeys.

A retired Michigan couple recently completed an eight-year journey, which saw them complete a goal few get to do - travel to and visit all 63 United States National Parks.

It was the fall of 2013 when Larry and Teresa Graetz decided, "why not?" They threw caution to the wind, left their cares behind and set a personal goal.

The couple, who reside in Jackson, created a map of the United States and then placed labeled sticky-notes all over it, identifying where all 63 parks were.

"The first trip, we took the RV and we crossed Lake Michigan on the ferry [to Wisconsin]," said Teresa, 69. "Voyageurs National Park in Minnesota was the first one we visited."

After that, the couple came home, rested, then mapped out how they were going to check a few more parks off their bucket list.

"We took week-long trips and visited close-by parks in clusters," Larry said. "But it didn't take long for all of the remaining parks we needed to visit were west of the Mississippi River."

That's when Larry and Teresa knew that if they were going to ever complete this goal, they'd have to get creative.

"We decided that during our next trip out west, we would drive the RV, store it at a storage facility, then fly back to where the RV is on a later trip, the drive to parks we haven't been to yet," Teresa said. "We made sure we found a storage facility close to the airport."

Larry and Teresa would continue this tactic, until they realized parks in Alaska and Hawaii were imminent.

"We flew to Hawaii and hit the two parks there," said Teresa. "Seeing volcanos was amazing."

The couple then realized there's a U.S. National Park at a location six hours by plane southwest of Hawaii, so that required a second and separate trip to middle of the Pacific Ocean, to American Samoa.

"There are two flights a week to American Samoa; one coming in and one leaving," Teresa joked. "So, you have no choice but to stay there five days."

Whatever it takes to check it off the list, right?

The year 2020 came around and the pandemic hit, forcing Larry and Teresa to take a year off. But they picked up where they left off in 2021.

The couple started working on what was left in the late winter and early spring.

"We had four left: Great Sand Dunes, White Sands in New Mexico, Mesa Verde and Black Canyon of the Gunnison were our final four," said Teresa.

"Black Canyon of the Gunnison is underrated," said Teresa. "It's not visited  much."

Larry and Teresa celebrated their 63rd park with a glass of champagne.

"We had a sunset toast to go out," said Teresa.

If there are any new U.S. National Parks that emerge in the next few years, Larry and Teresa plan to load up the RV and visit them.

This is Larry and Teresa's top 10 U.S. National Parks, in no particular order: 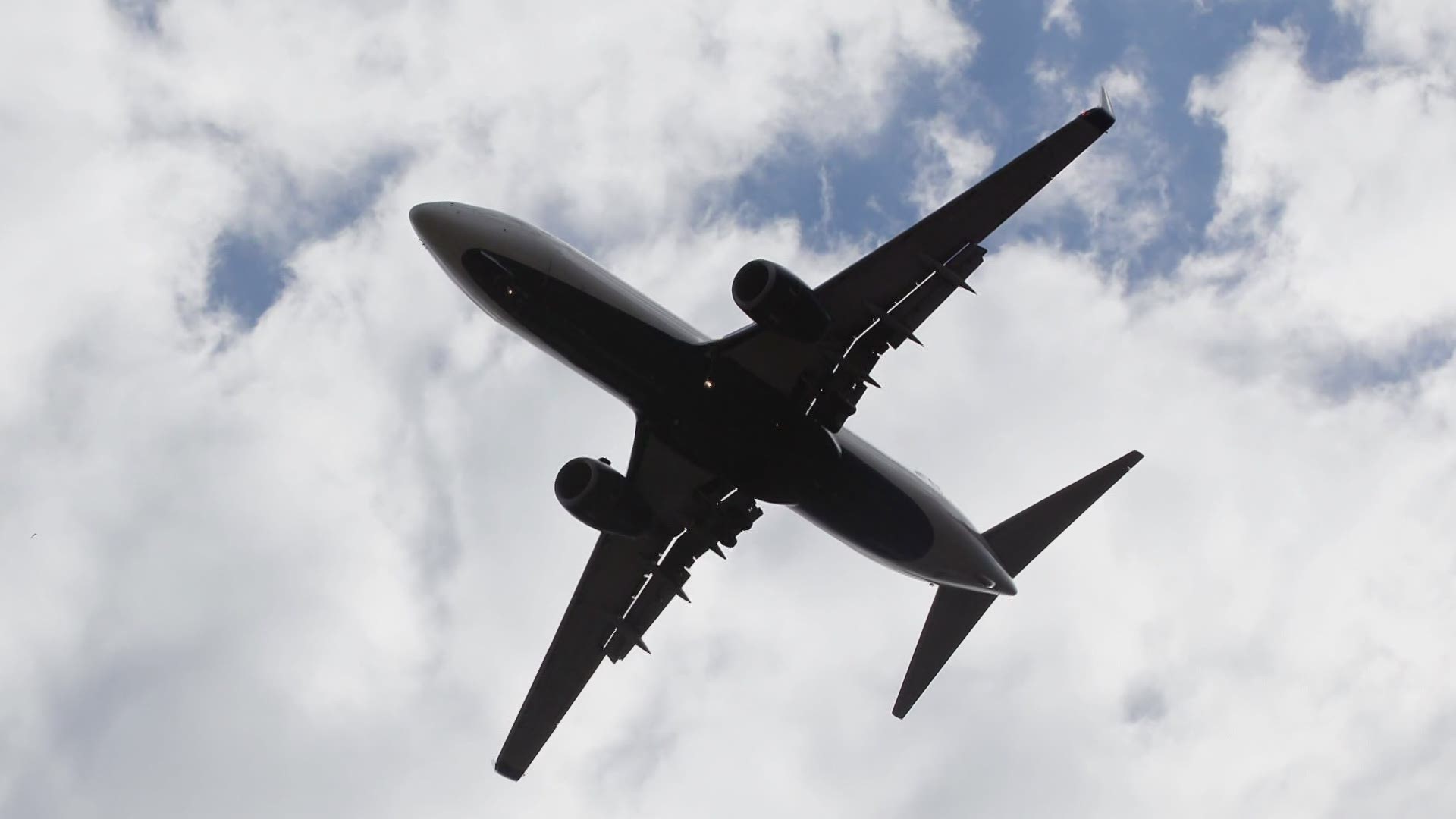