The 'Lizzie Throop' was an 86-foot-long schooner that was built at Mill Point in 1849 - just twelve years after Michigan became a state. 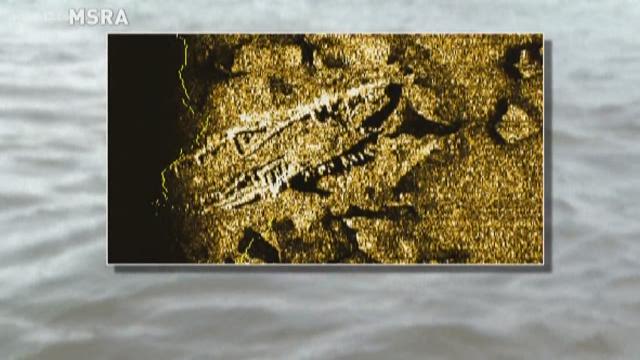 One of the first ships built in Ottawa County has been found and identified, 145 years after she sank.

The Michigan Shipwreck Research Association, based out of Holland, Mich., working with their partner, author Clive Cussler and his National Underwater Marine Agency, are announcing they've found the remains of the 'Lizzie Throop' - a schooner that was built in 1849 and sank off the coast of South Haven, Mich. in 1873.

Credit: MSRA
This is an image of the " Lizzie Throop " shipwreck as she lay in a depth of 275-feet of water in Lake Michigan. Explorers from the Michigan Shipwreck Research Association discovered and identified this wreck in 2017.

"Last summer, while we continued our search for Northwest Orient flight 2501, we encountered another shipwreck," said Valerie van Heest, director of the Michigan Shipwreck Research Association, explorer, and award-winning author. "While not the object of our search, this wreck captured our interest because features on the vessel suggested it was very old."

The 'Lizzie Throop' was an 86-foot-long schooner that was built at Mill Point (now Spring Lake) Mich. in 1849 - just twelve years after Michigan became a state. It was built by J. O'Conner and first owned by Grand Haven pioneer Nathan Throop, whose family has ties to the early days of Grand Rapids, Mich.

Credit: Valerie van Heest
This is a side scan sonar image of the Lizzie Throop as she lay 275-feet below the surface of Lake Michigan. Explorers from the Michigan Research Research Association dove and identified this wreck as the ' Lizzie ' in 2017.

"[The discovery of the Lizzie Throop] marks the 10th shipwreck we've found while we've been searching for Flight 2501," added van Heest.

Northwest Orient Flight 2501 was a DC-4 propliner that is crashed into Lake Michigan on June 23, 1950. It's believed to be resting in the deep somewhere off the coast of South Haven. Explorers from the MSRA have been searching for it for the better part of the last 15 years, but have yet to locate its final resting place.

Meantime, while scanning the lake for the airplane, the explorers have discovered several shipwrecks along the way, with the most recent being the 'Lizzie Throop.'

Credit: Valerie van Heest
Thi is an artist rendering of what the 'Lizzie Throop' may have looked like. She was an 86-foot-long two-masted schooner that was built at Mill Point (now Spring Lake, Mi.) in 1949. She sank 15 miles northwest of South Haven on October 6, 1873.

"The [Lizzie] is located about 15 miles northwest off the South Haven pier, and sitting at a depth of 275 feet," said van Heest. "When our technical dive team went down to check it out, they saw a very broken up shipwreck."

According to historical records researched by van Heest, on October 16, 1873, the Throop left Muskegon with a load of wood slabs a little before sunset. Just before 11 p.m. she was struck by a squall. At 3 a.m. she sprang a leak and started taking on water. 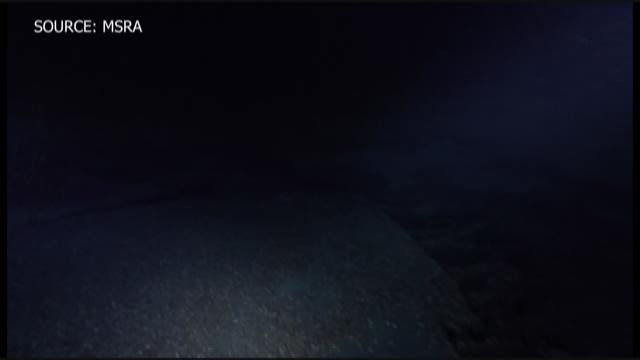 "Two crewmen died in the sinking, while four lived," said van Heest. "We realize now that the deck and the masts floated ashore with the survivors, while the hull went to the bottom.

"Once we began reviewing the footage our divers shot of the Lizzie, we really began to see the lower hull, and the devastation [that occurred] when the deck separated from the hull.

van Heest says the Lizzie was named after a young girl who had just gotten married. Her name was Caroline Elizabeth Throop.

"We are surmising that her middle name gave her the nickname Lizzie," added van Heest.

Caroline Elizabeth Throop died in 1869 at age 38, and is buried in Fulton Street Cemetery in Grand Rapids.

The MSRA plans to begin looking for NWO Flight 2501 again this spring, but realizes it could continue to locate previously undiscovered artifacts connected to Michigan's rich maritime history.

"We've got a new exploration partner, oceanographer Gregory Busch, who has the latest sonar equipment and a unique search methodology and additional research that has generated a new search area," said van Heest. "We feel more confident than ever that the discovery of Flight 2501 could happen in 2018."

If you're interested in learning more about the recent discovery of the Lizzie Throop, as well as other Great Lakes shipwreck finds, you can do that by attending the 20th annual "Mysteries & Histories Beneath the Inland Seas" symposium, which is put on by the Michigan Shipwreck Research Association.

The program is Saturday, March 24 at the Jack H. Miller Auditorium on the campus of Hope College. It runs from 7 to 9:30 p.m.

Mysteries & Histories Beneath the Inland Seas 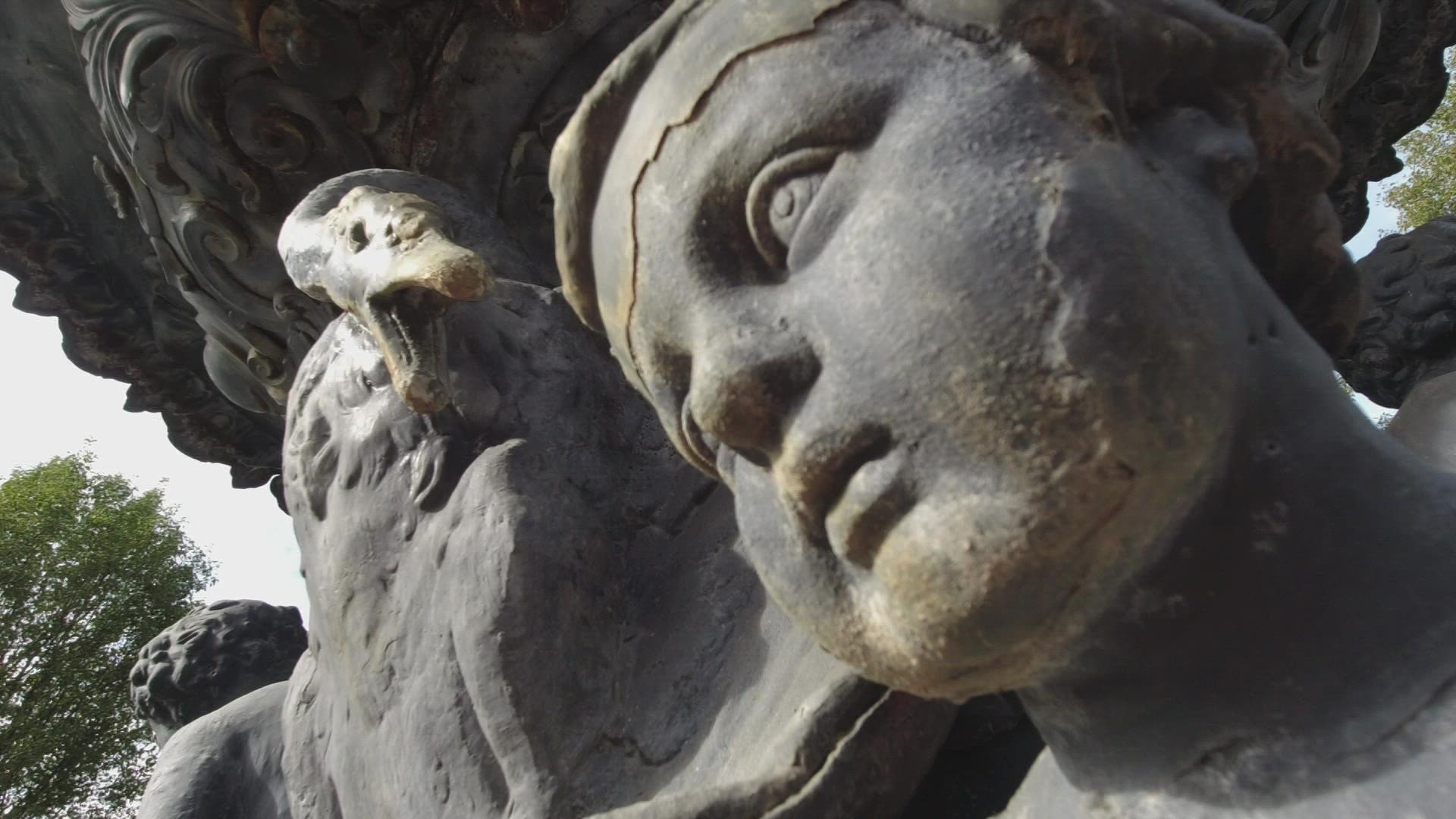