Every student at Oriole Park Elementary School got a real lesson in Democracy by officially voting on the new playground equipment will be. 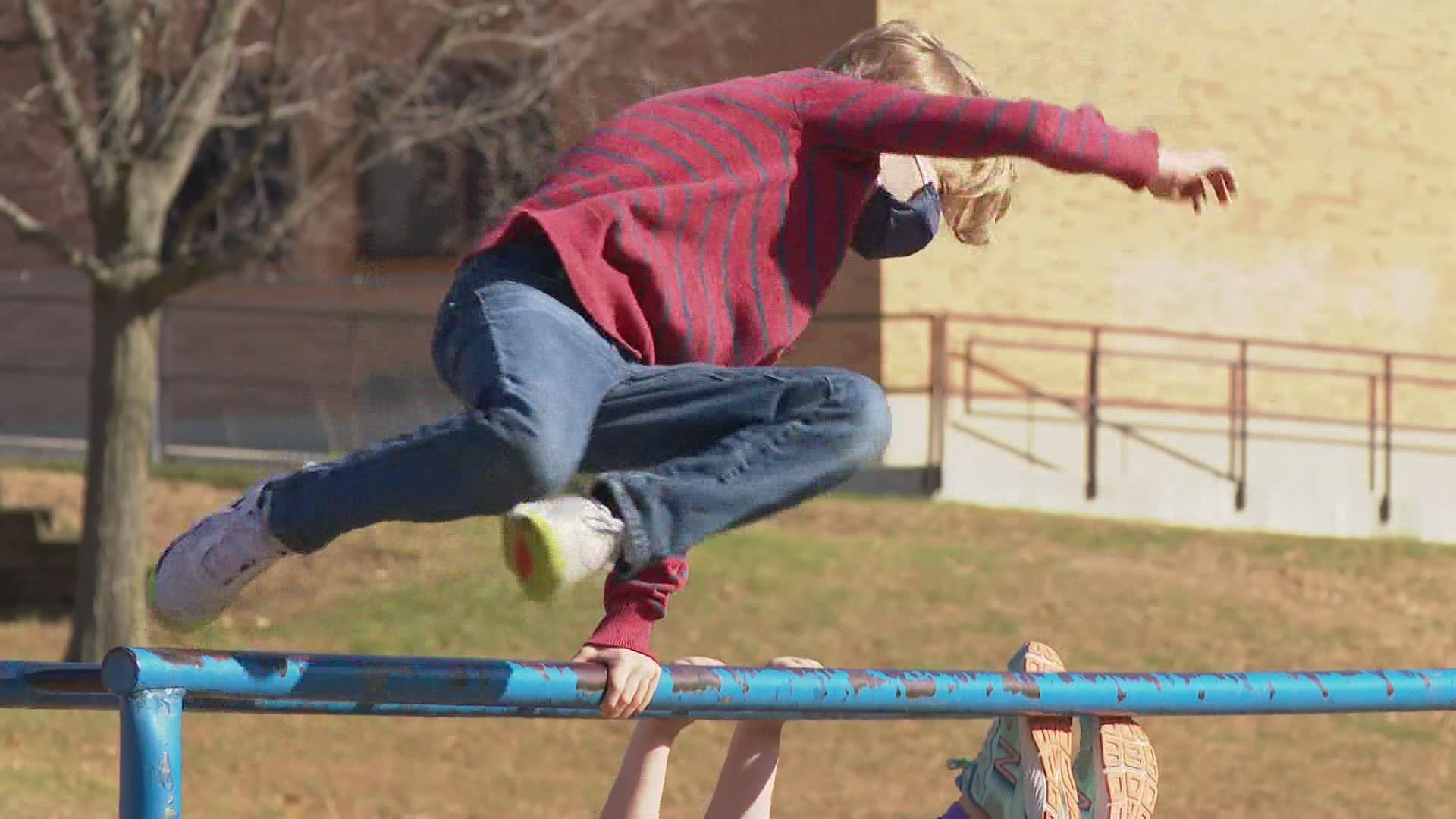 WYOMING, Mich. — What a week this has been!

Three days clear of Election Day 2020, hundreds of thousands of ballots are still being processed in a handful of states in our land, leaving our country with no clear-cut winner of who the next president will be.

An elementary school in Michigan held an election on Election Day too, and the results are already in. The students didn't vote for who they thought the next leader of the free world should be. Instead, they exercised their Democratic right to choose something far more important to them than president.

"In the past, we've always done the presidential election and allowed the students to experience what voting for that would be like," said Sheryl Adams, 3rd grade teacher at Oriole Park Elementary School. "This year, we wanted to make the process more relevant for them."

Adams came up with the idea to have the entire student body be involved in an official election, casting a vote for which new piece of playground equipment the school should purchase.

"Each student had to register to vote first, so we created a voter's registration sheet they had to properly fill out and sign," said Adams. "Once their registrations were verified, they received an official ballot."

On the ballot were two pieces of playground equipment: 'We-Saw' and the 'Curva Spinner.'

"We made sure the students did their research on each piece," said Adams. "We wanted them to think about which playground piece would be best for the common good of the whole school."

The We-Saw is a glorified teeter-totter that allows for as many as six kids to play on it, while the Curva Spinner is something that kids can stand on while it spins.

On Nov. 3, like millions of people did around the country, all 183 students in the school received a ballot and voted.

"We colored in the box of which one we wanted," said Alex Johnson, a 4th grader at Oriole Park Elementary. "It was fun because I got to have a say."

Fellow 4th grader Brooklynn Weenum says she also felt good about being able to vote for something where there would be a consequential outcome.

"When I got the ballot, I wasn't sure what I was going to vote for," said Weenum. "It make me feel good that my voice was heard, and tons of other kid's voices were heard, too."

Once the teachers tabulated all the votes, the We-Saw won in a landslide victory, 121-62.

"They got to make a decision, have a voice and learn how their voice matters," said Adams.

Democracy is the people having authority to choose. Every student at Oriole Park Elementary School got to have a say in the future of how they play.

"Our school is scheduled for renovations next spring, and that will include playground improvement," added Adams. "Adding the We-Saw will now be a part of that improvement project. 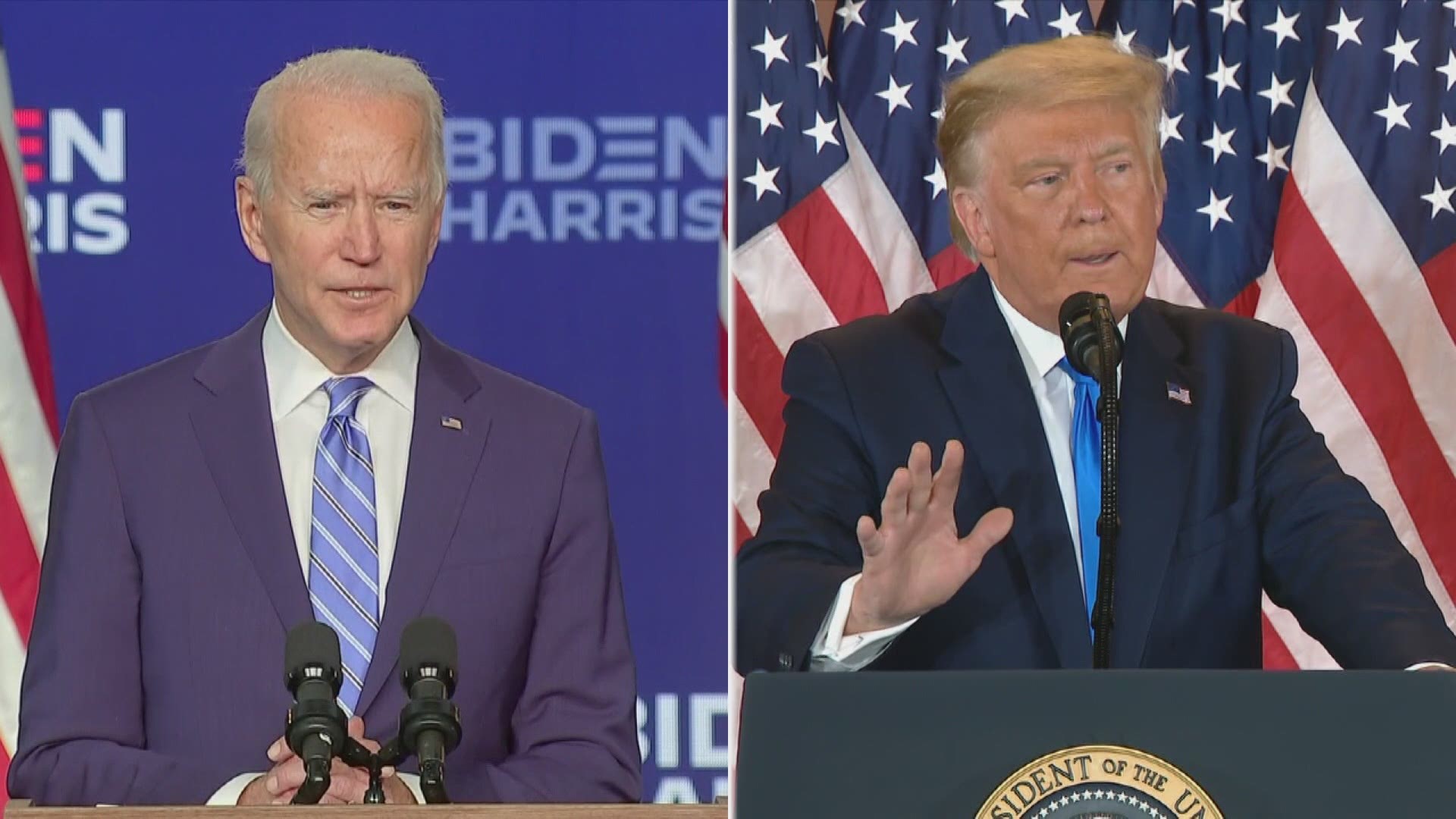