Justin Wendzel says he's been touched 3 times in his life by people who've committed suicide. So, the theme carved into his corn maze is, "Your life matters." 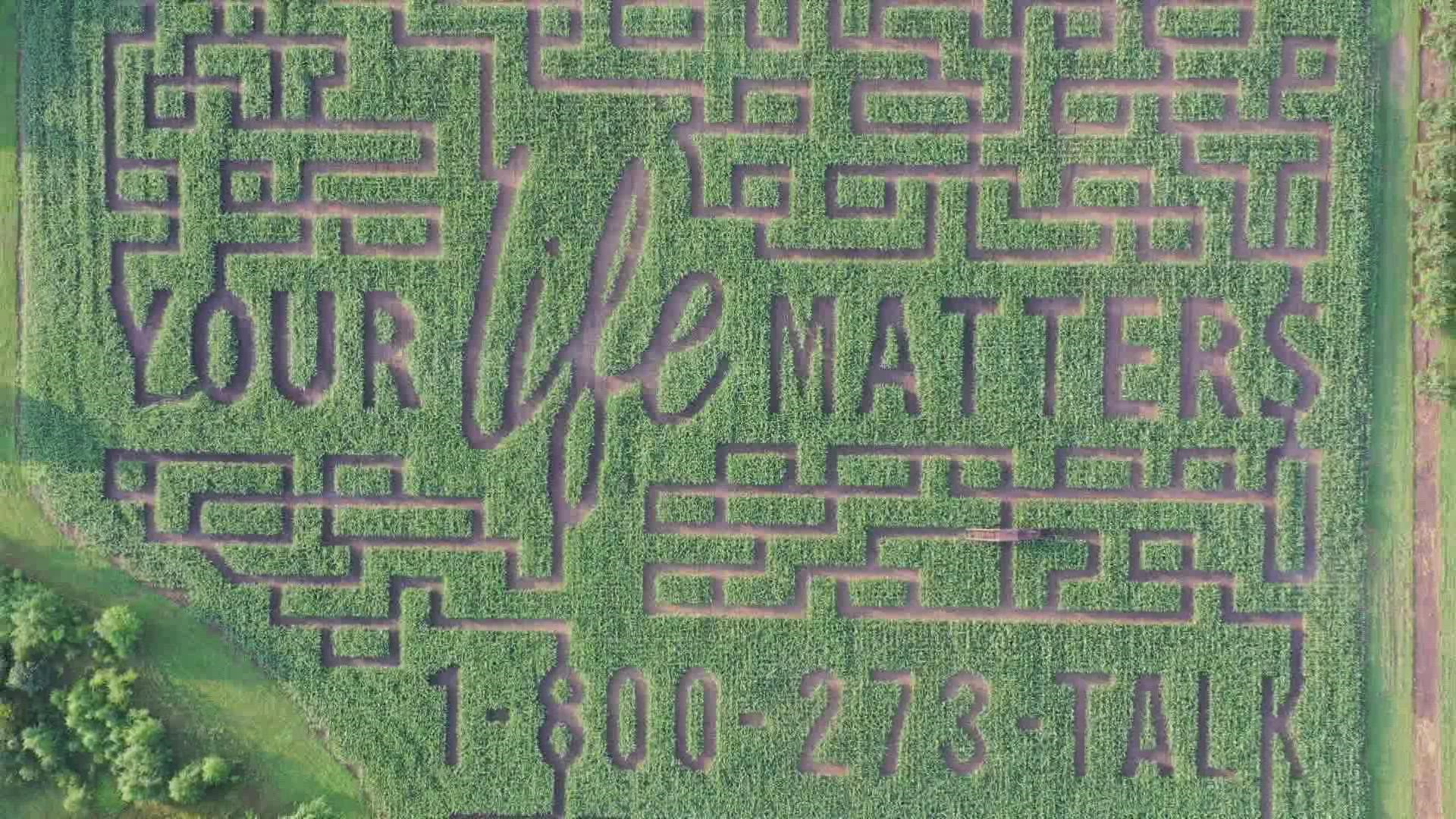 In Michigan, nearly 1,300 people took their own lives in 2020. Suicide was the tenth leading cause of death in our state, which also has higher rates of suicide among teenagers and people aged 25-to-44 compared to the rest of the nation.

That's why a farmer in Richland decided to show his support for suicide prevention by creating a themed corn maze which conveys a powerful message.

"We've been doing corn mazes since 2005 but in recent years we've really tried to elevate the designs," said Justin Wendzel, manager of Gull Meadow Farms. "This year, we really wanted it to focus on a cause or mission."

In early July, Wendzel began designing how his corn crop would grow and arranged it in such a way that the phrase "Your life matters" and the suicide prevention hotline (1-800-273-TALK) were embedded in the maze.

For Wendzel, it's personal.

"My sister-in-law's brother felt like he had no other alternative but to leave this world behind," he said. "I've been touched three times in my life by people who've decided to take their own."

The maze is not only a message, it's also powerful metaphor.

"Like life, you're going to go out there into the maze and get lost, but you know what; if you keep on going, you'll find a way out," Wendzel said. "We all feel hopeless and helpless at times.

"Always remember, nobody has everything all figured out."

The corn maze at Gull Meadow Farms opens to the public on Saturday, Sept. 11. After that, it'll be open weekday evenings and all day on Saturdays and Sundays until the end of October. 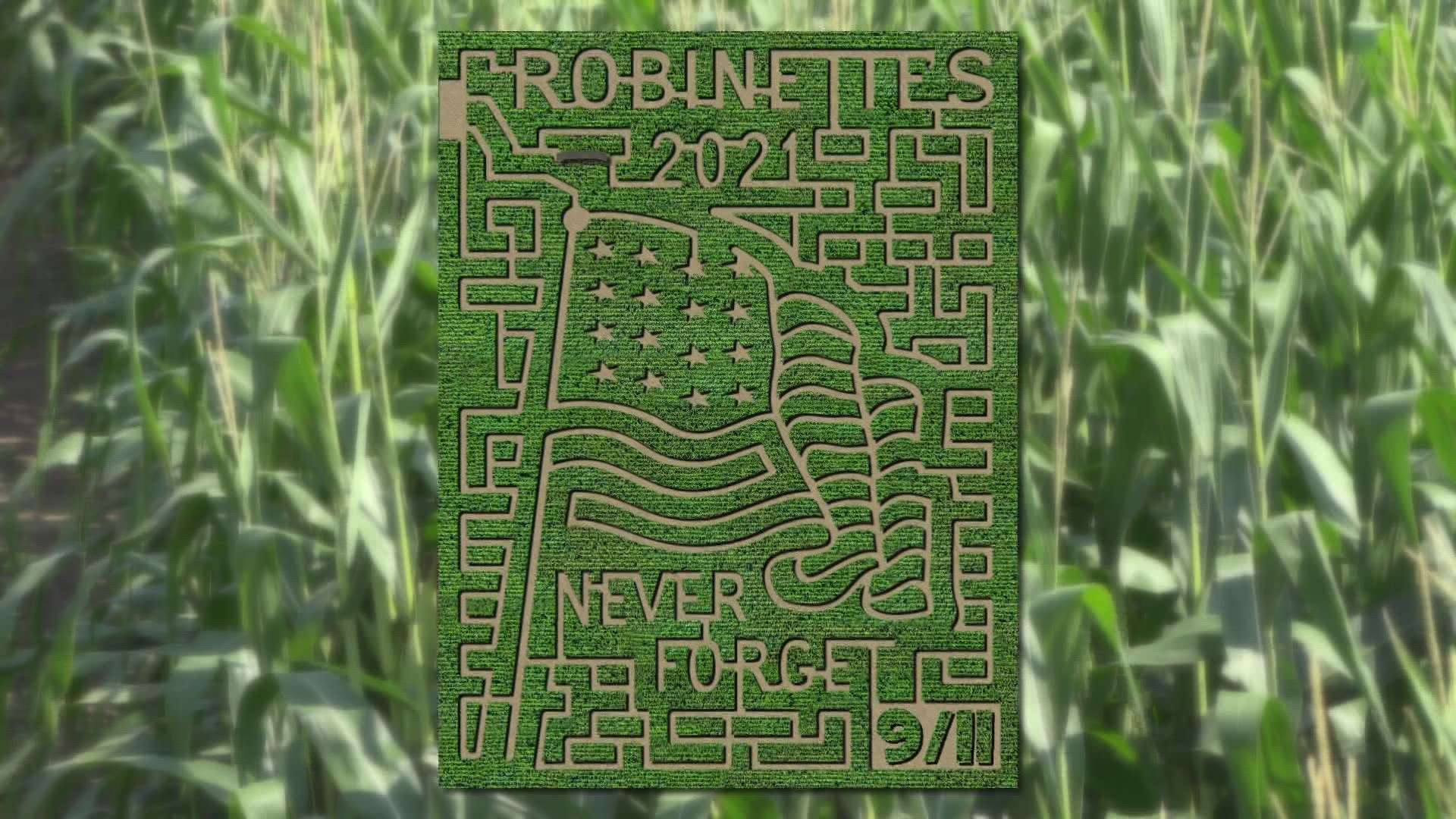