'WAS IT ALL FOR NOTHING?': Veteran's 'awareness walk' burdened by Afghanistan's Taliban takeover

Travis Snyder is walking from Manistee to Mackinac City, raising awareness for veteran mental health issues. He can't help but think about Afghanistan, too. 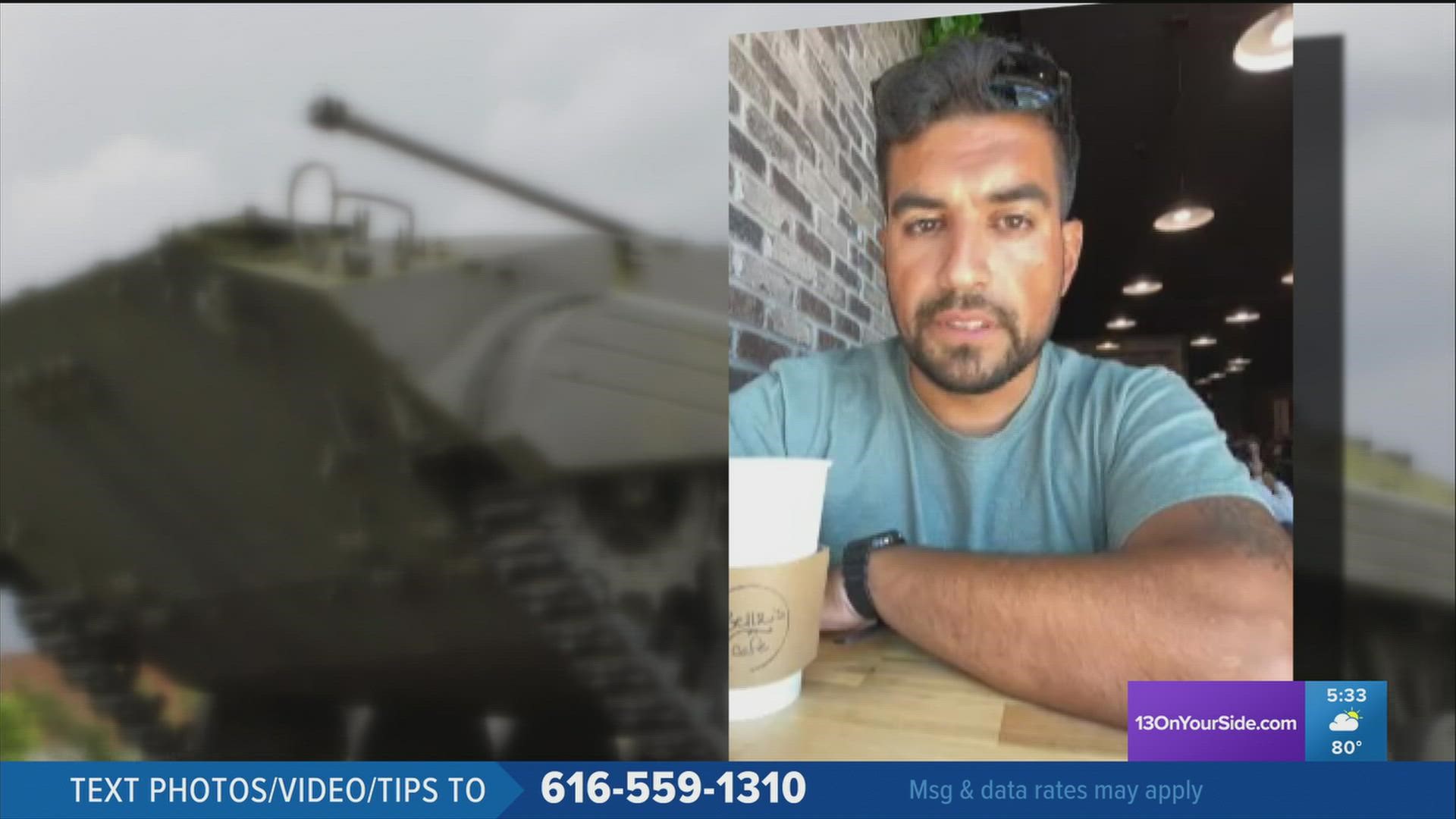 FRANKFORT, Mich. — For the third consecutive year, a U.S. Marine Veteran from Holland is walking hundreds of miles, promoting veteran mental health awareness, but this summer's journey is being weighed-down heavily by recent events in Afghanistan, where he served for eight months.

"It was a lot of hard work and a lot of good work," Sgt. Snyder said, referring to his time in Afghanistan. "I know a lot of us would go back in a heartbeat, considering the circumstances [over there] right now."

As the news broke of Taliban forces overtaking the Afghanistan government, Sgt. Snyder began his annual walk to raise awareness to help prevent suicide among veterans.

In 2019, Sgt. Snyder walked 810 miles around Lake Michigan. In 2020, despite COVID-19 and all the shutdowns, he walked 300 miles from his hometown of Holland to Mackinac City.

On Monday, Sgt. Snyder started walking from Manistee to Mackinac City, with a whole lot more to think about along his journey.

"It's heartbreaking to watch," said Sgt. Snyder, referring to the TV news coverage of people trying to escape Afghanistan. "It's the true definition of desperation when you see people climbing on the outside of a moving airplane, holding on in mid-air just to escape."

Sgt. Snyder chose Manistee to Mackinac for a very specific reason. It's exactly 220 miles between the two cities, with a big chunk of the hike taking place along Highway M-22.

"The number fluctuates, but on average, 22 veterans per day take their own lives," added Snyder. "Whether the number is 22 or two, it's still too many we're losing."

While his primary thoughts are with his fellow veterans who struggle each and every day with mental health issues, including thoughts of suicide, Sgt. Snyder admits current events in Afghanistan are weighing down his every step.

"We had a purpose; we had a mission and we did our job," Sgt. Snyder said. "It's unfortunate that this is the outcome.

"Perhaps it was time for us to leave [Afghanistan]. I just wish that there was a more tactful, professional and efficient way we would have left."

"As long as there's a need, my feet are going to keep moving," Sgt. Snyder said. "I'm going to try to do what I can [for veterans struggling with mental health] the best way I know how." 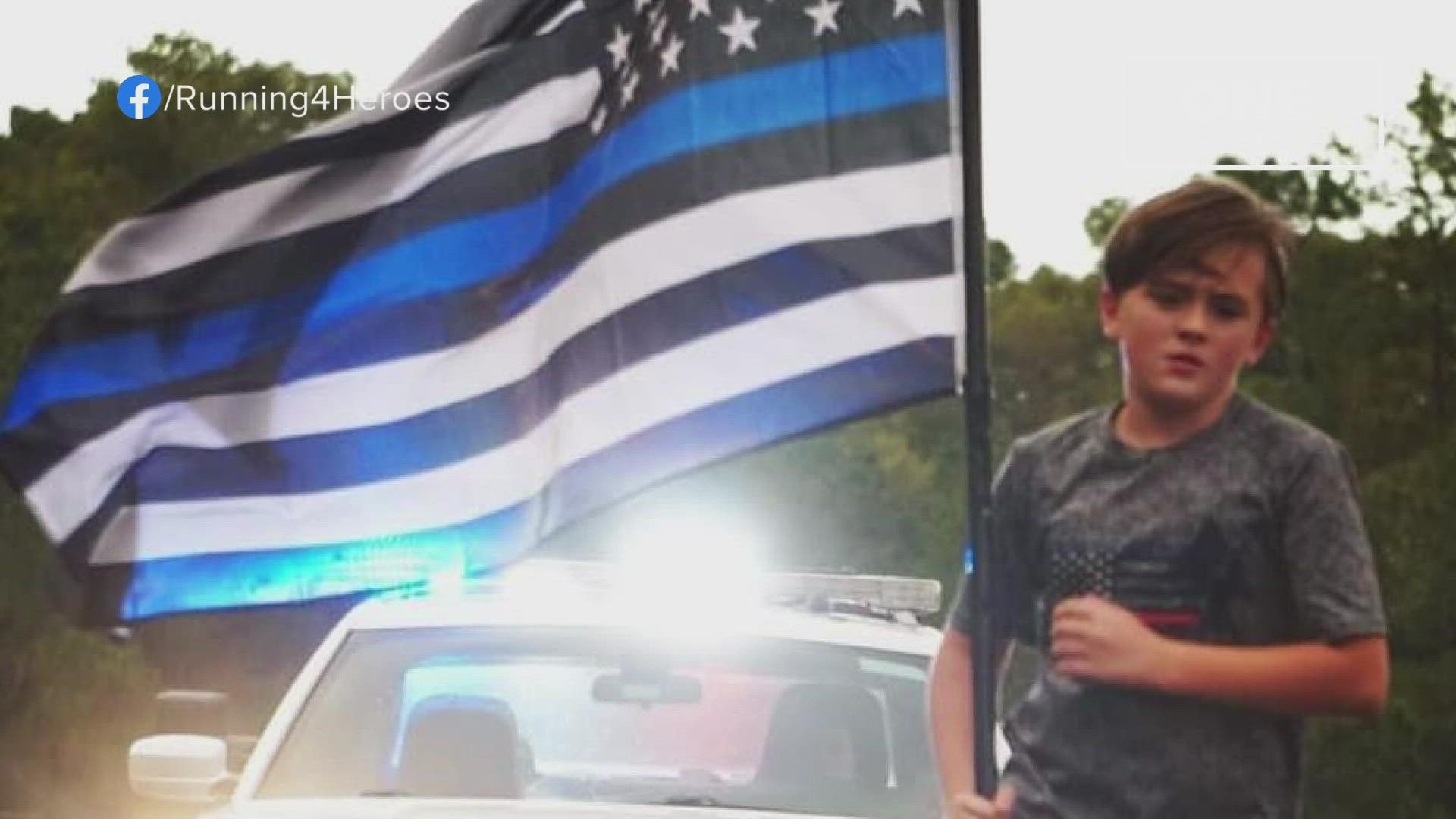