He was also ordered to pay $10,200 in special assessments.

A Sault Ste. Marie man has been sentenced to 50 years in prison for photographing and videotaping his sexual exploitation of two boys in their early teens, U.S. Attorney Andrew Birge announced Thursday.

In 2020, witnesses told law enforcement that 48-year-old Duane Richard Forrest had sexually abused two minors he had befriended. Police obtained a search warrant for Forrest’s home and found sexual pictures and videos of multiple children, including the two minors that witnesses had identified.

U.S. District Judge Paul L. Maloney sentenced Forrest to 25 years in prison for his exploitation of each victim. He ordered that the sentences be served consecutively, meaning that Forrest’s total federal sentence is 50 years in prison. Forrest was also ordered to pay $10,200 in special assessments.

“The trauma of sexual abuse can last decades, even a lifetime,” said U.S. Attorney Birge. “Mr. Forrest’s sentence reflects the seriousness of his crimes and the enduring harm caused when offenders record and preserve their abhorrent exploitation of minors in visual media. Thanks to a partnership between Homeland Security Investigations and Chippewa County, Mr. Forrest was caught and will never be able to victimize the young again.”

Forrest was also separately charged in state court and has pled guilty to a state criminal sexual conduct offense, which encompasses additional unrecorded abuse. A sentencing hearing on the state charge is scheduled for later this month. 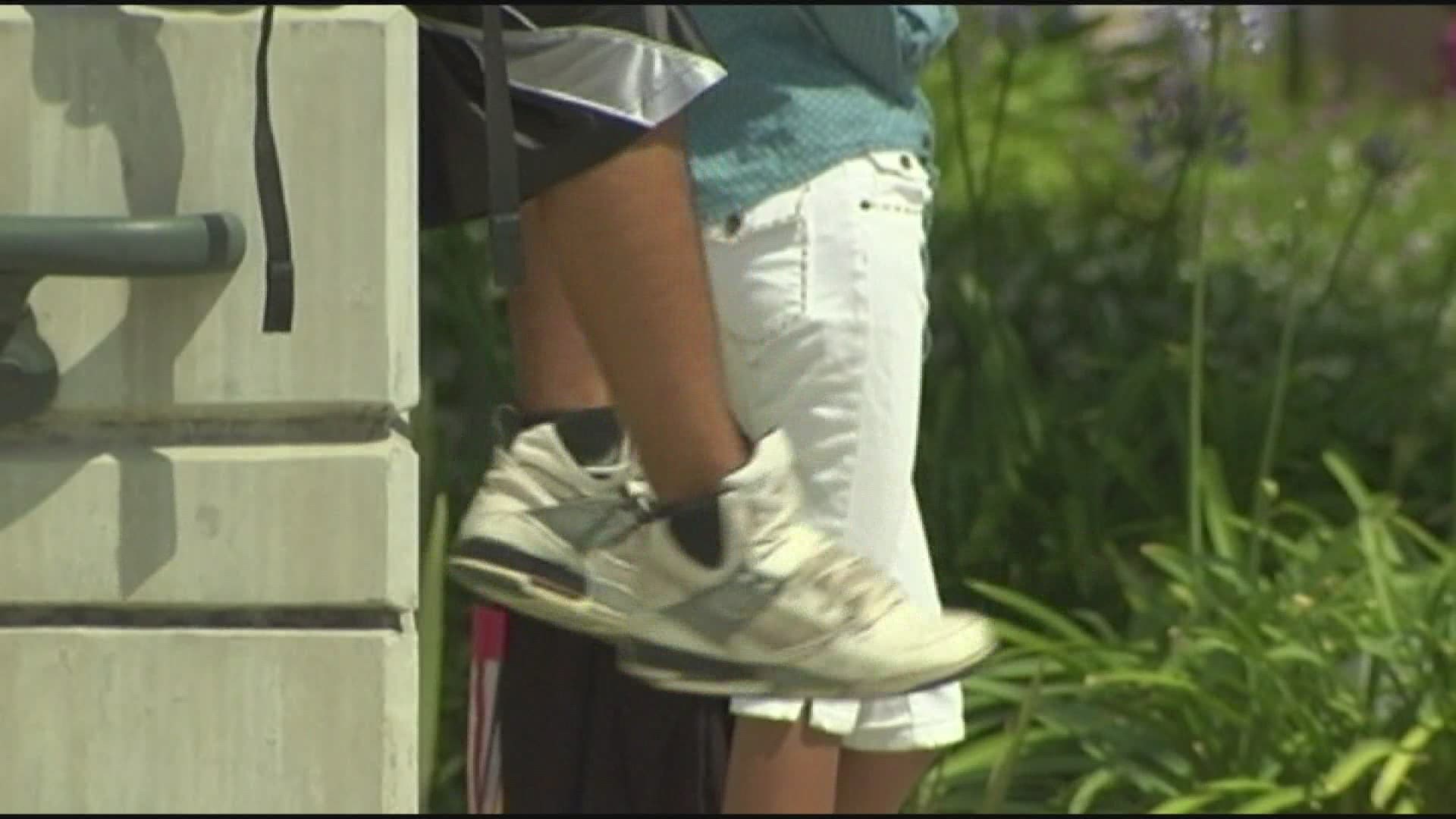