Karaea Tatroe says the UIA won't fulfill her claim because the agency says she's not a resident, but she says that's not true. 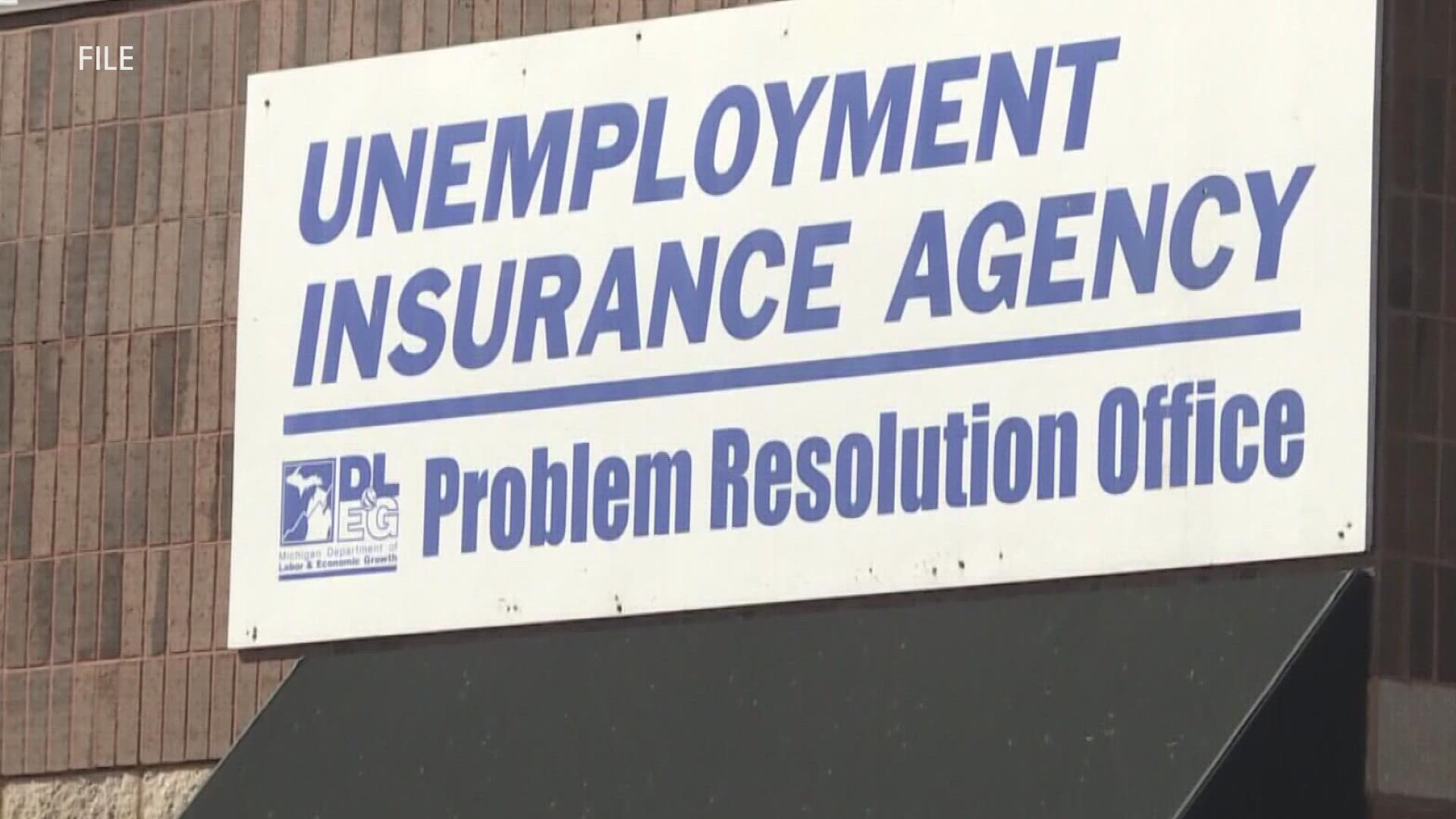 GRAND RAPIDS, Mich. — Hearings started at the Michigan State Capitol Tuesday because of problems many Michiganders have experienced. Local leaders are looking into possible mismanagement at the Unemployment Insurance Agency (UIA).

One Grand Rapids family says they've had plenty of issues with the UIA since the pandemic began, dealing with long wait times, delays on their benefits and claims from the state that they owe the agency for unpaid benefits.

"Since November 7th of last year, I've been arguing with them to receive my payment," Karaea Tatroe says. "I have a 2-year-old. I'm doing this on my own."

She and her daughter Sapphire are just getting by, missing months of unemployment benefits. She says what the UIA is telling her is simply not true, and she keeps getting the runaround from them when she calls.

"They tried to say I've never lived in Michigan, but I've never even left Michigan, up until this March of this year for two weeks to go to Florida," Tatroe says.

She's lived in Southwood Village for five years, and without the state help, she and her daughter are now staying with her mom.

"I feel like without their help were not able to achieve our goals and we want to succeed for our child," Tatroe says.

Her mom Jennifer Merrill has had her own problems with the UIA.

"It was an ability issue," she says. "I was off because I was exposed to COVID-19, and then where I was working kept having high cases so my doctor wasn't releasing me back."

Merrill is a former cancer patient and immunocompromised, and she went more than two months without a paycheck because the agency wasn't verifying her paperwork. When they finally did 10 weeks later, she saw online that she owed the state.

She was able to clear up the incorrect backpay problem, but those weeks without her benefits meant tough times.

"When I finally got the money, I owed most of it out just trying to stay afloat," Merrill says.

Tatroe says she just wants a solution, not just for her but other families out there who are also struggling.

"I hope that it gets resolved so that I am financially stable and comfortable for me and my child, and hopefully everybody else gets their issues resolved because I know it's a fighting battle," she says. 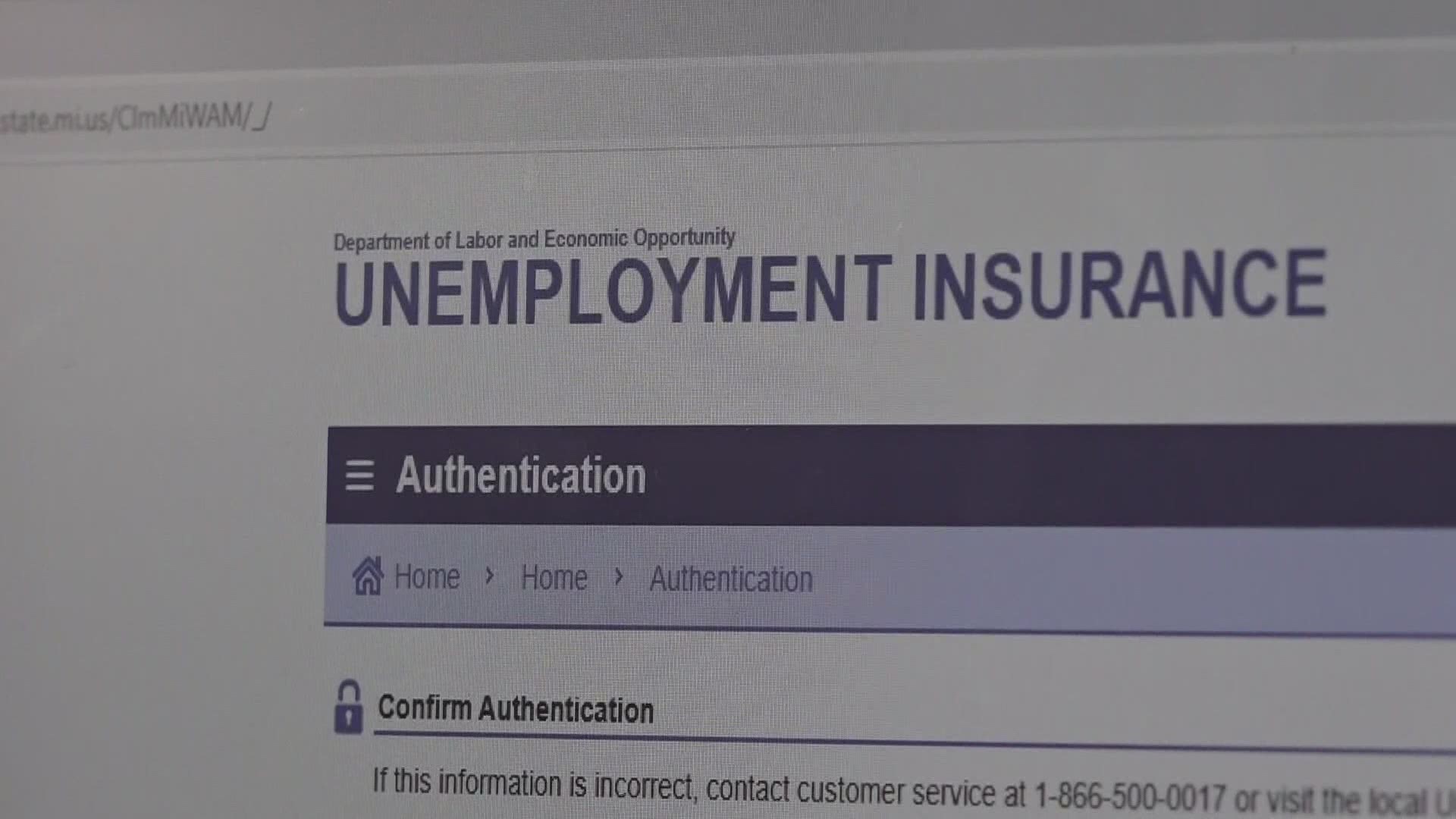