During the struggle to arrest him, officers observed that he was no longer breathing, police said. 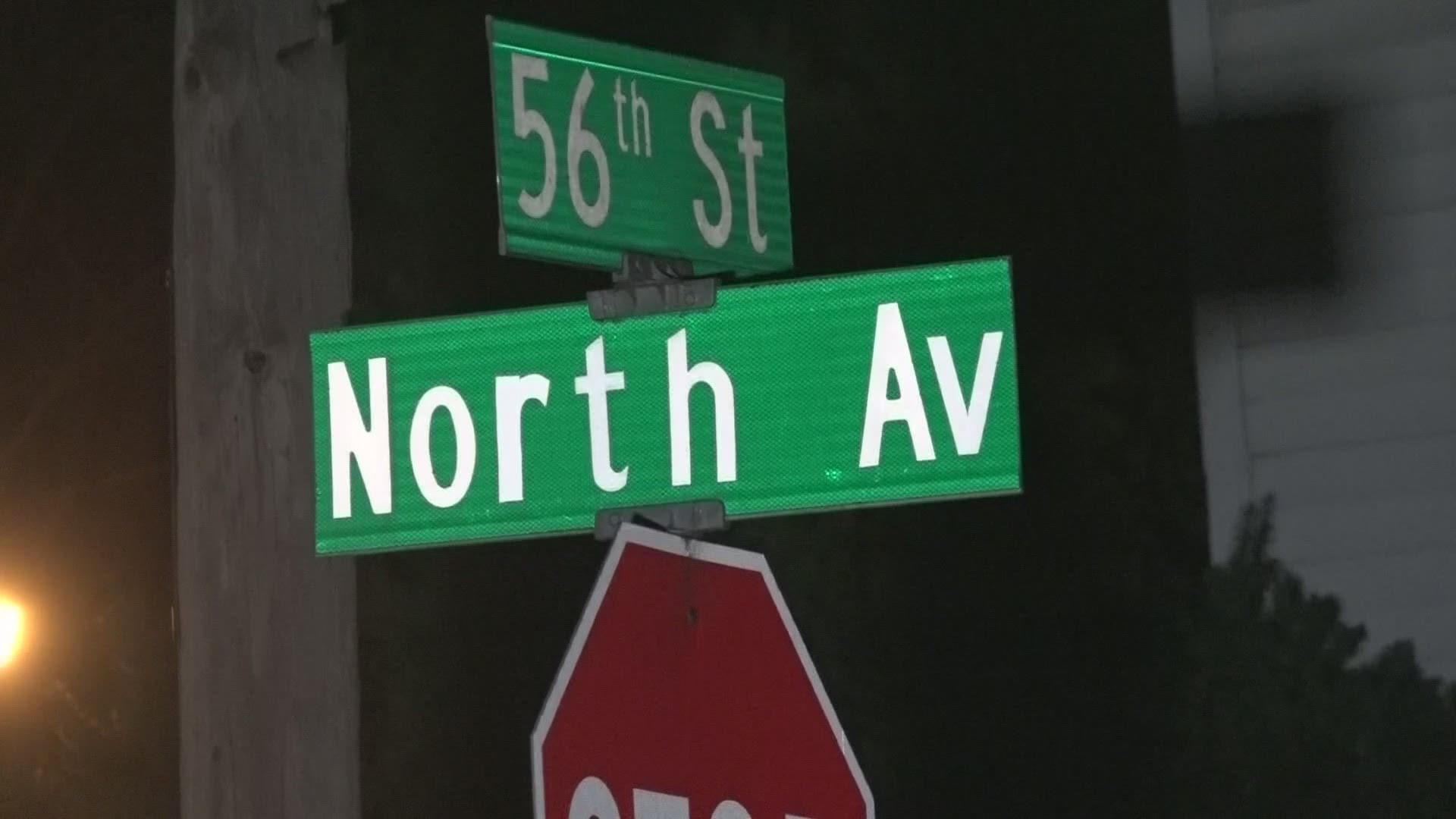 ALLEGAN COUNTY, Mich. — Wednesday morning the Allegan County Sheriff's department was sent to a domestic disturbance on North Avenue in the village of Pullman.

Michigan State Police said after the man on scene was contacted, the sheriff's department, "attempted to take him into custody and were met with considerable resistance."

During the struggle to arrest him, officers observed that he was no longer breathing, police said.

The suspect has been identified as Nathan Strample, 40, from the Pullman area. Police said life-saving measures were attempted but were unsuccessful and he was pronounced dead at the scene.

Strample’s death is under investigation from the Michigan State Police department.