Officials say the withdrawal of U.S. troops from Afghanistan and the 20th anniversary of 9/11 can be triggering for some war veterans. 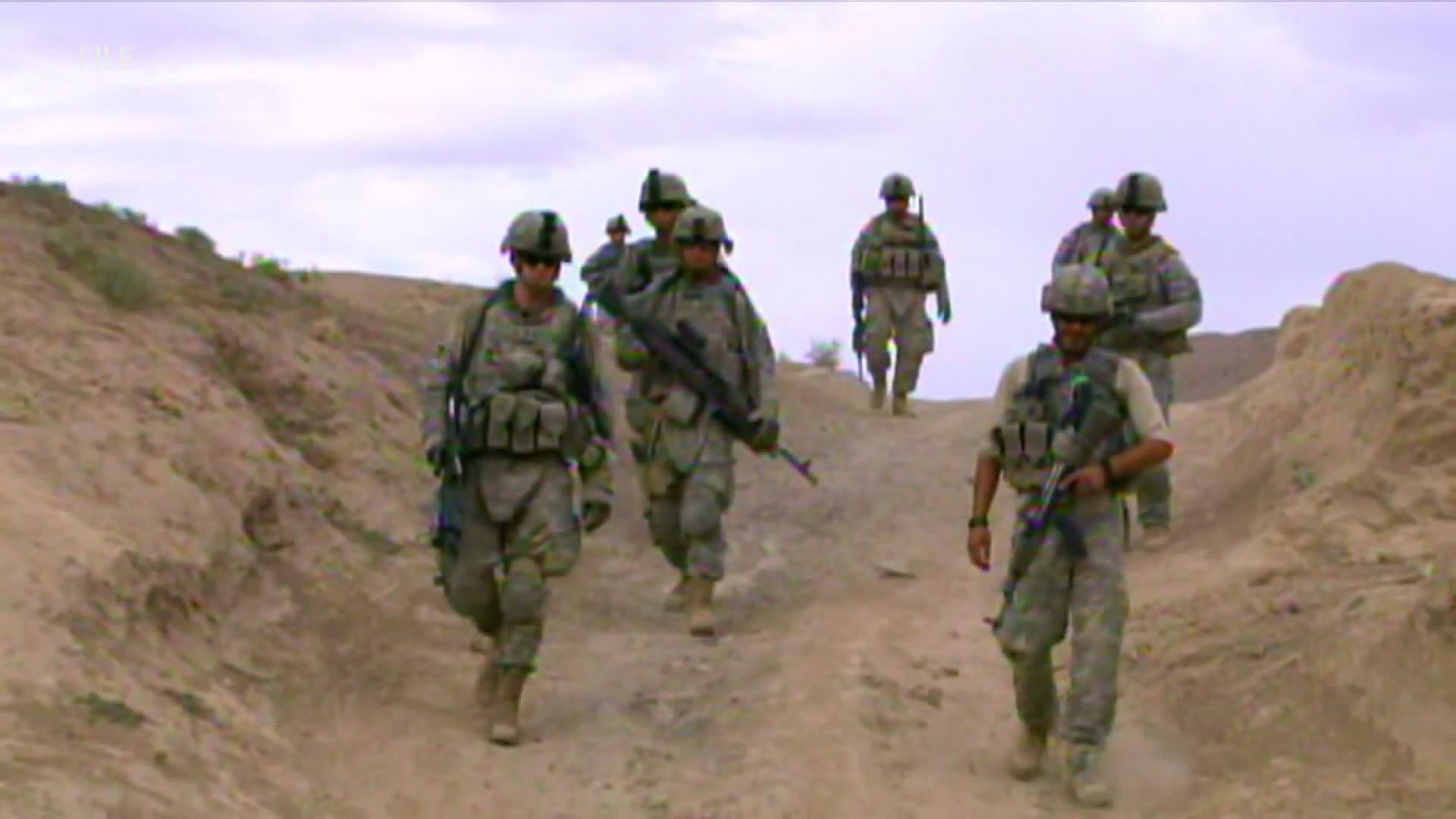 Both state and local agencies that support Michigan veterans are seeing an uptick in calls and visits with the withdrawal of troops in Afghanistan and the 20th anniversary of September 11th.

Two Michigan veterans want to remind everyone that they're not alone if they've been triggered by these recent events.

"It's just exacerbated once they feel like the fruits of their labor are not valued or in some way. All that ground that was made and all that progress that was made, is all lost," Michigan Veterans Affairs Agency Deputy Director Robert Near says, "it feels hopeless."

Near says this is something he's noticed increase both in his work with the MVAA and in his personal life as an Afghanistan War veteran himself.

"There's a level of frustration and vocalization out in the community," he says.

A recent study finds nine in ten Afghanistan veterans have exacerbated mental health struggles since the Taliban takeover this summer.

"Combat veterans normally have some pride that they want to share, and there's not a lot of feelings of pride related to the current situation with Afghanistan so it's kind of tough," Near says.

Suicide Prevention Coordinator Derik Van Baale with the Muskegon and Wyoming VA clinics served in Iraq, and he knows firsthand that getting help was tough but crucial.

"It's been a game-changer to talk about issues and to talk to a mental health professional to get guidance from what I dealt with in the military and what I deal with in civilian life now," he says.

The main message Van Baale wants to get across to all veterans is that there's always someone there to listen.

"It does take strength and courage to reach out and get help, and the help is there," he says.

There are other resources available for those who need someone to talk to: