The sheriff's office said the crash occurred Sunday, Aug. 1 in the 76,000 block of 33rd Street in Porter Township just after 9 p.m.

VAN BUREN COUNTY, Mich. — One person is dead and another is in critical condition following a crash with a four-wheeler in Van Buren County.

The sheriff's office said the crash occurred Sunday, Aug. 1 in the 76,000 block of 33rd Street in Porter Township just after 9 p.m.

When deputies arrived they found a man who was unresponsive, a woman who was breathing and conscious but critically injured and a newer model four-wheeler with heavy damage.

The four wheeler was overturned and on its side. Tire tracks led deputies to believe the four-wheeler left the roadway and struck a tree. Both people were thrown off and neither were wearing helmets.

Speed is believed to be a factor in the crash. The man was pronounced dead following medical efforts at the scene. The woman was taken to Bronson Methodist Hospital in Kalamazoo. 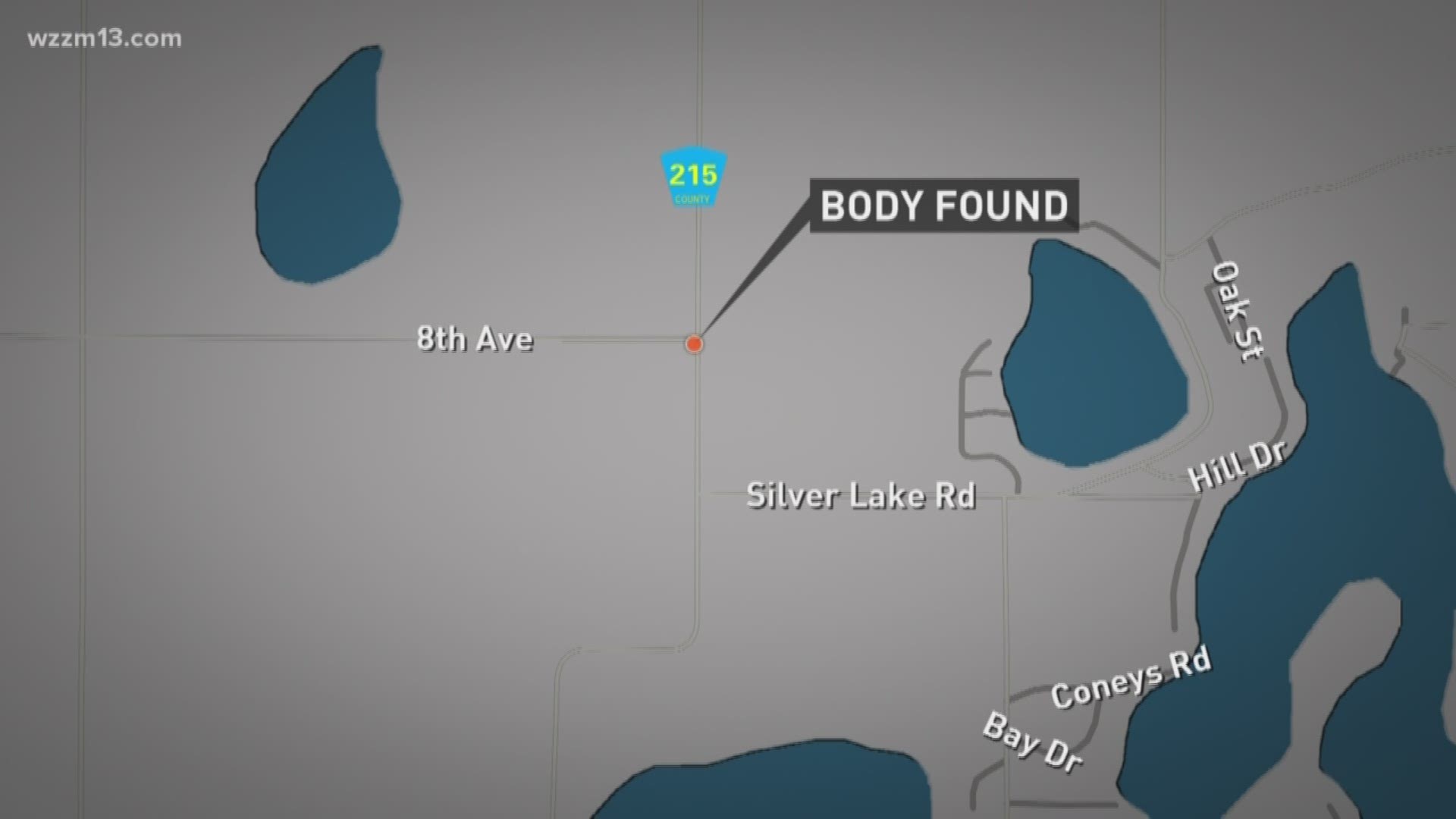