Credit: File photo
Logo of the Michigan State Police on a patrol vehicle
Author: 13 ON YOUR SIDE Staff
Published: 11:23 AM EDT October 1, 2019

LANSING, Mich. — A roadside mouth swabbing program in Michigan has expanded and the phase of the effort starts Tuesday, Oct. 1.

MSP conducted a one-year pilot program, which ended back in November 2018, in five counties: Berrien, Delta, Kent, St. Clair and Washtenaw. The initial pilot provided data on the performance of the oral fluid test instruments coupled with law enforcement's observation of driver behavior and field sobriety tests. According to a release from MSP, the sample size was too small to draw any "definitive conclusions" on the tool's usefulness.

RELATED: Police swabbing drivers for drugs to expand across Michigan

In a February 2019 report, the Oral Fluid Roadside Analysis Pilot Program Committee recommended an expansion of the pilot for an additional year to include all DREs in the state to allow a greater number of police departments to participate and to increase the sample size.

“This additional, statewide data will help to determine the usefulness of this tool for law enforcement, as we work to get drug-impaired drivers off Michigan’s roads,” said Lt. Col. Richard Arnold, commander of MSP’s Field Operations Bureau. “Roadside oral fluid testing continues to show promise and by expanding this pilot, we’ll have a larger body of results by which to determine the tool’s effectiveness.”

During the pilot program, a DRE may require someone to submit a mouth swab to detect the presence of a controlled substance in their body if the DRE suspects the driver is impaired by drugs. The DRE will also perform a 12-step drug recognition evaluation.

Refusal to submit to a oral fluid analysis upon lawful demand of a police officer is a civil infraction. 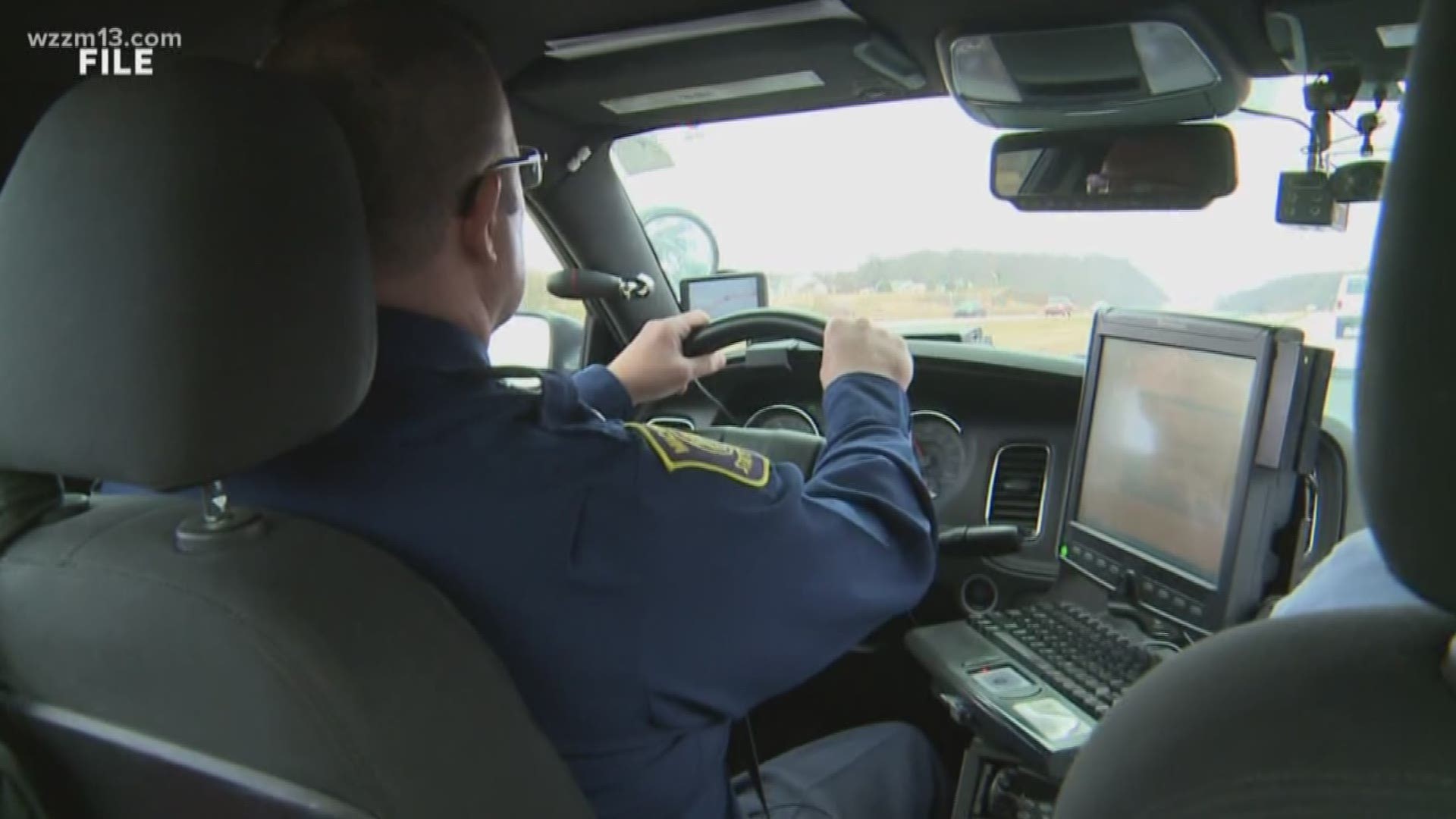