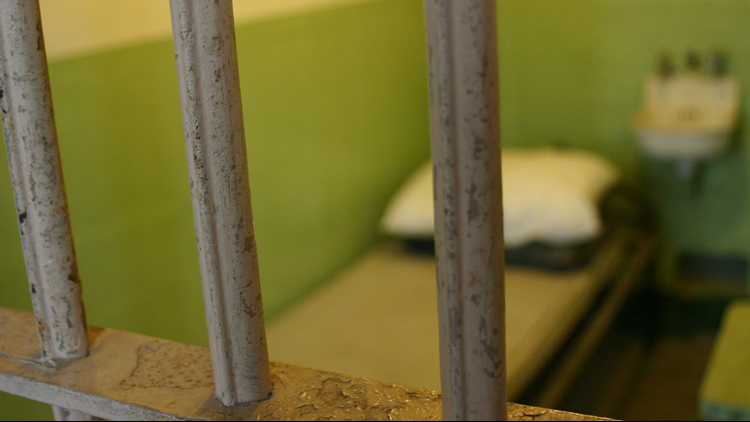 MILAN, Mich. (AP) — Three inmates at a federal detention center in Michigan have been indicted in the fatal stabbing of a fellow inmate convicted of leading a child pornography ring.

Maire had been sentenced in December to 40 years in prison for exploiting children. He pleaded guilty to coercing girls to engage in sexual activity on a website.

The center is about 50 miles southwest of Detroit.