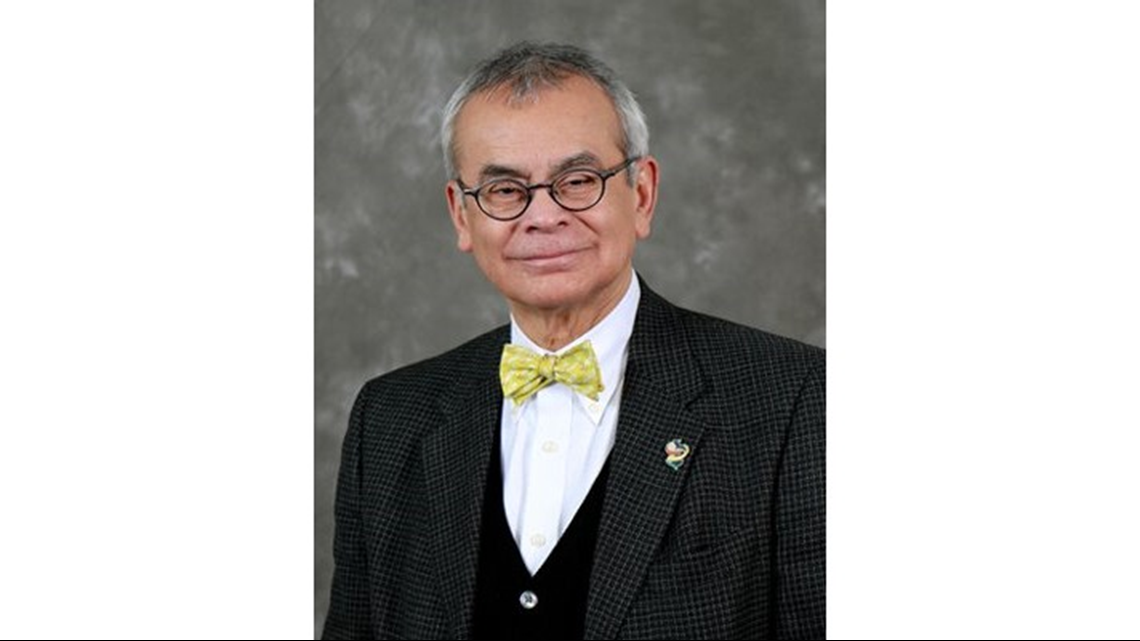 Alma Wheeler Smith also told Democratic Gov. Gretchen Whitmer by letter Monday that no written transcript or audio recording were made of the July 29 session regarding the fate of Agustin Arbulu.

Whitmer asked the commission to explain why Arbulu kept his job after admitting to making comments to a male staffer in May that objectified women. Instead, Smith has said Arbulu should complete a training program.

The Civil Rights Department investigates discrimination complaints including those involving race and gender. Arbulu has been director since 2015.