The flooding forced the evacuation of about 11,000 people. 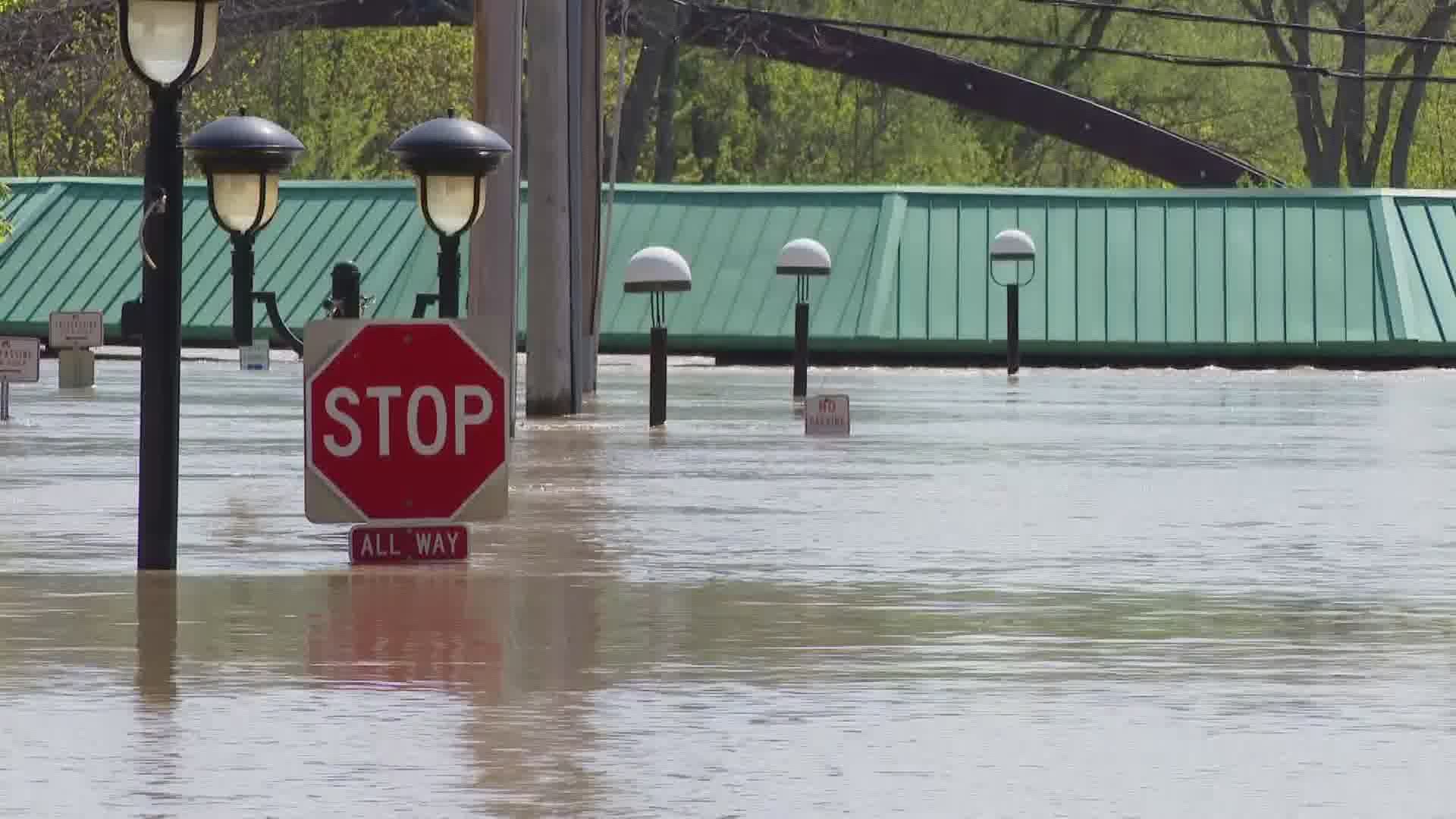 MIDLAND, Mich. — Authorities are assessing damage as floodwaters from heavy rains that overtook two dams retreated in some mid-Michigan communities and continued to threaten others further downriver.

The flooding forced the evacuation of about 11,000 people in the Midland area, about 140 miles north of Detroit.

Wixom Lake, which had been held back by the nearly century-old Edenville Dam, was left nearly empty.

Gov. Gretchen Whitmer noted during an appearance on “CBS This Morning” that “You can see houses with water up to the roof line, you can see a lakebed that was drained out."

On May 19, Governor Whitmer declared a State of Emergency in Midland County due to two dam breaches causing extreme flooding.

Aid the state is requesting includes but is not limited to debris removal, mobile bridges to ensure access for emergency response vehicles and equipment to flooded areas, emergency medical responders from the National Guard, and technical assistance and sandbags from the US Army Corps of Engineers. 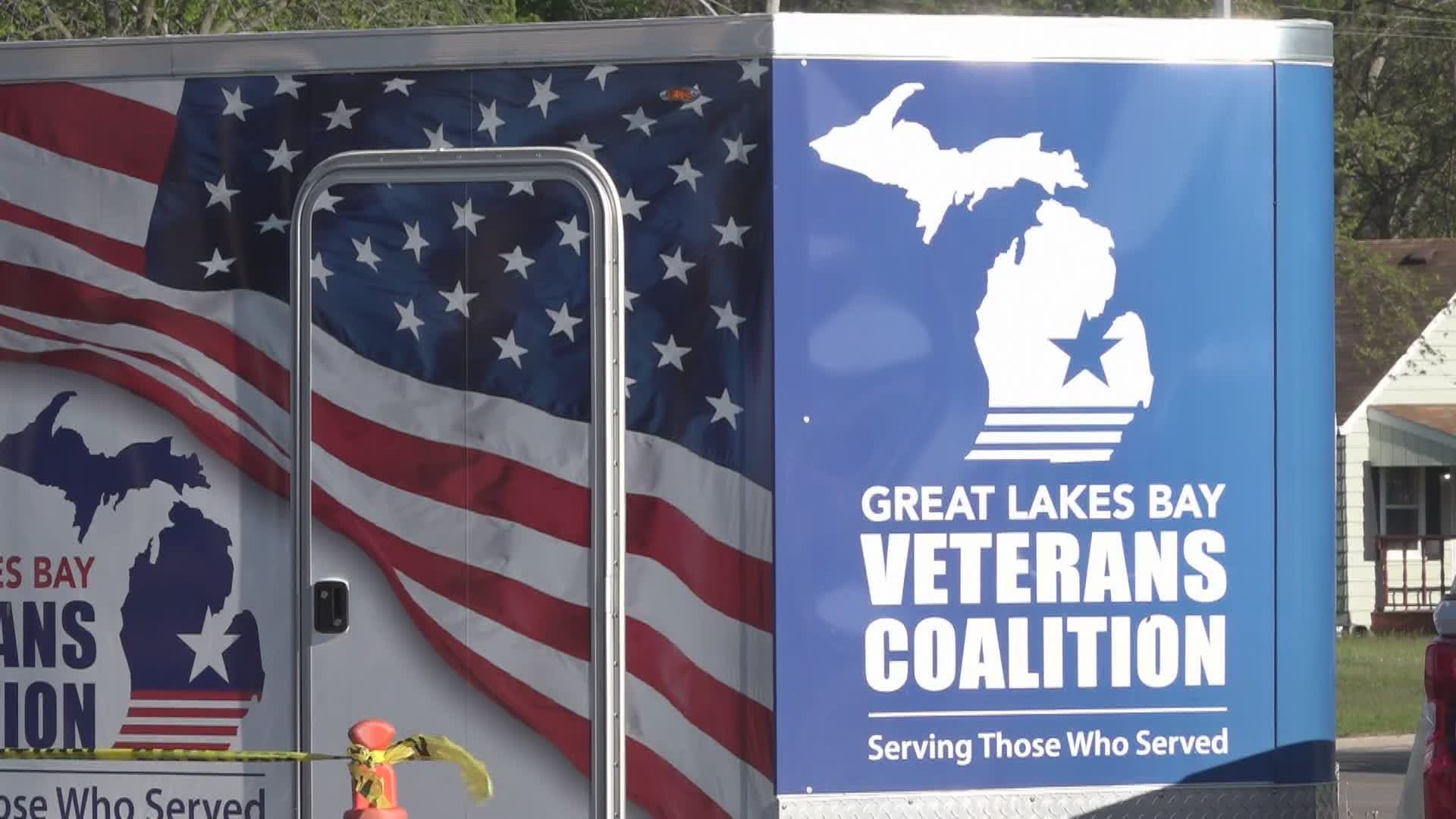 More Midland County Flooding coverage on 13 ON YOUR SIDE: