If the Republican-led Legislature doesn't adopt the legislation, the initiative would go to a statewide vote in November. 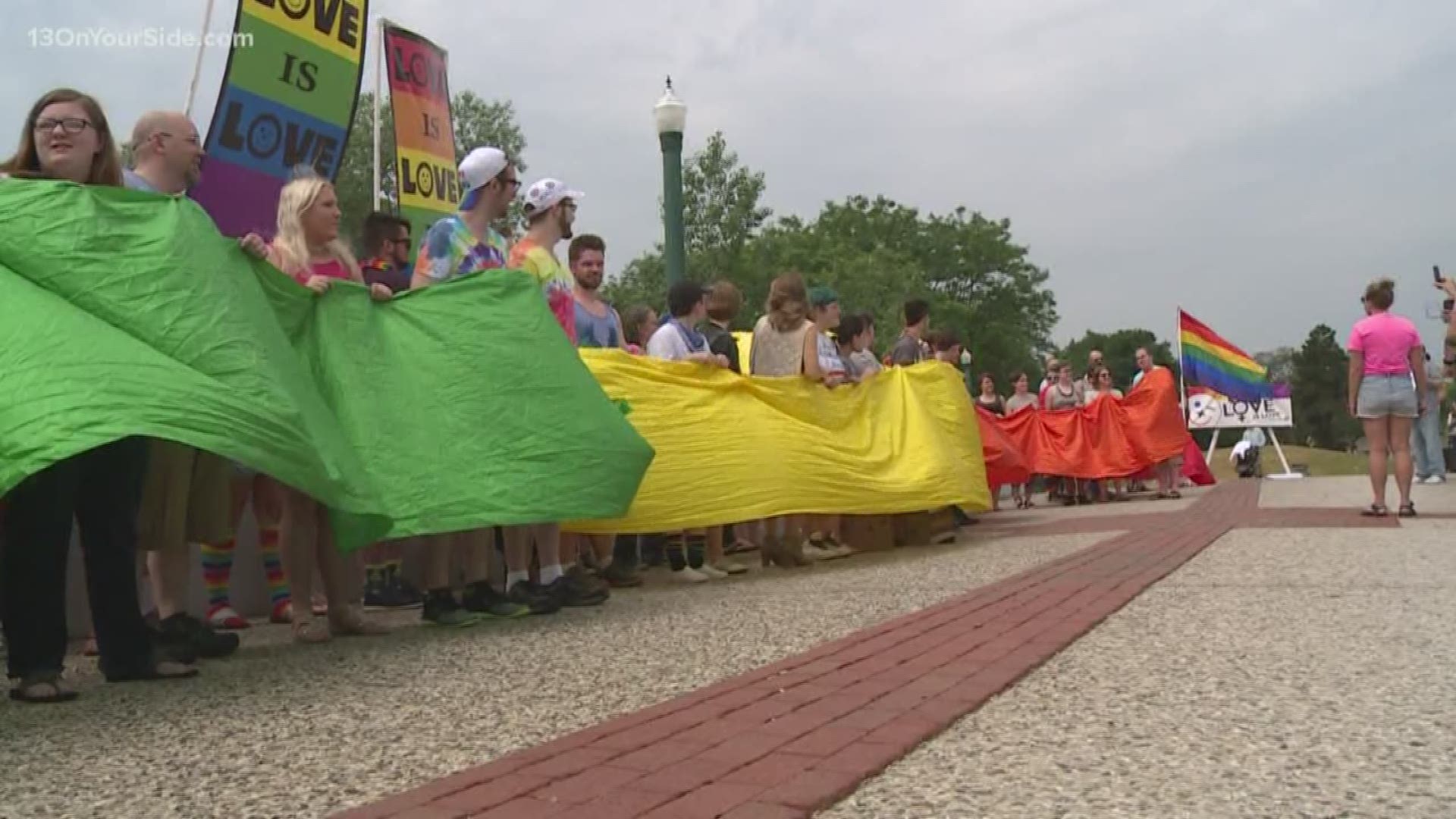 LANSING, Mich. — A group is launching a 2020 ballot initiative to expand Michigan's civil rights law to include anti-discrimination protections for LGBTQ people.

Fair and Equal Michigan submitted petition language to the Board of State Canvassers on Tuesday. Once it's approved, the committee of business, political and philanthropic leaders will try to collect 340,000 signatures to place the initiated bill before lawmakers.

If the Republican-led Legislature doesn't adopt the legislation, the initiative would go to a statewide vote in November.

The proposal would update the law to prohibit discrimination based on sexual orientation or gender identity in employment, housing and public accommodations.

13 ON YOUR SIDE spoke to Mira Jourdan, who is a neuropsychologist in Grand Rapids. She says the ballot component of this campaign is a way to put the choice in the hand of Michiganders. 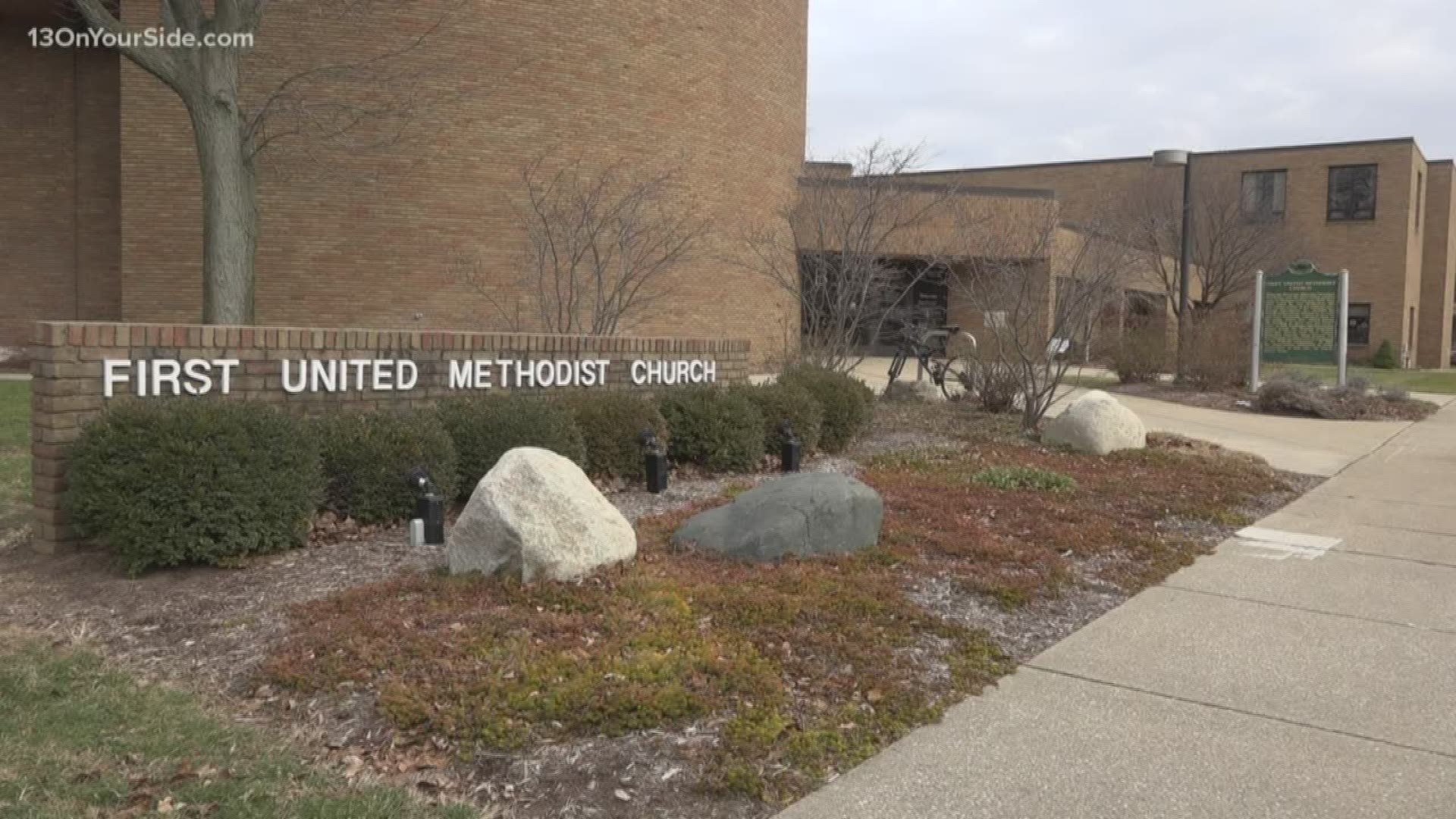