In the last six weeks, thousands of children have been separated from their parents at the U.S. border, and some of them are being housed in West Michigan as a result. 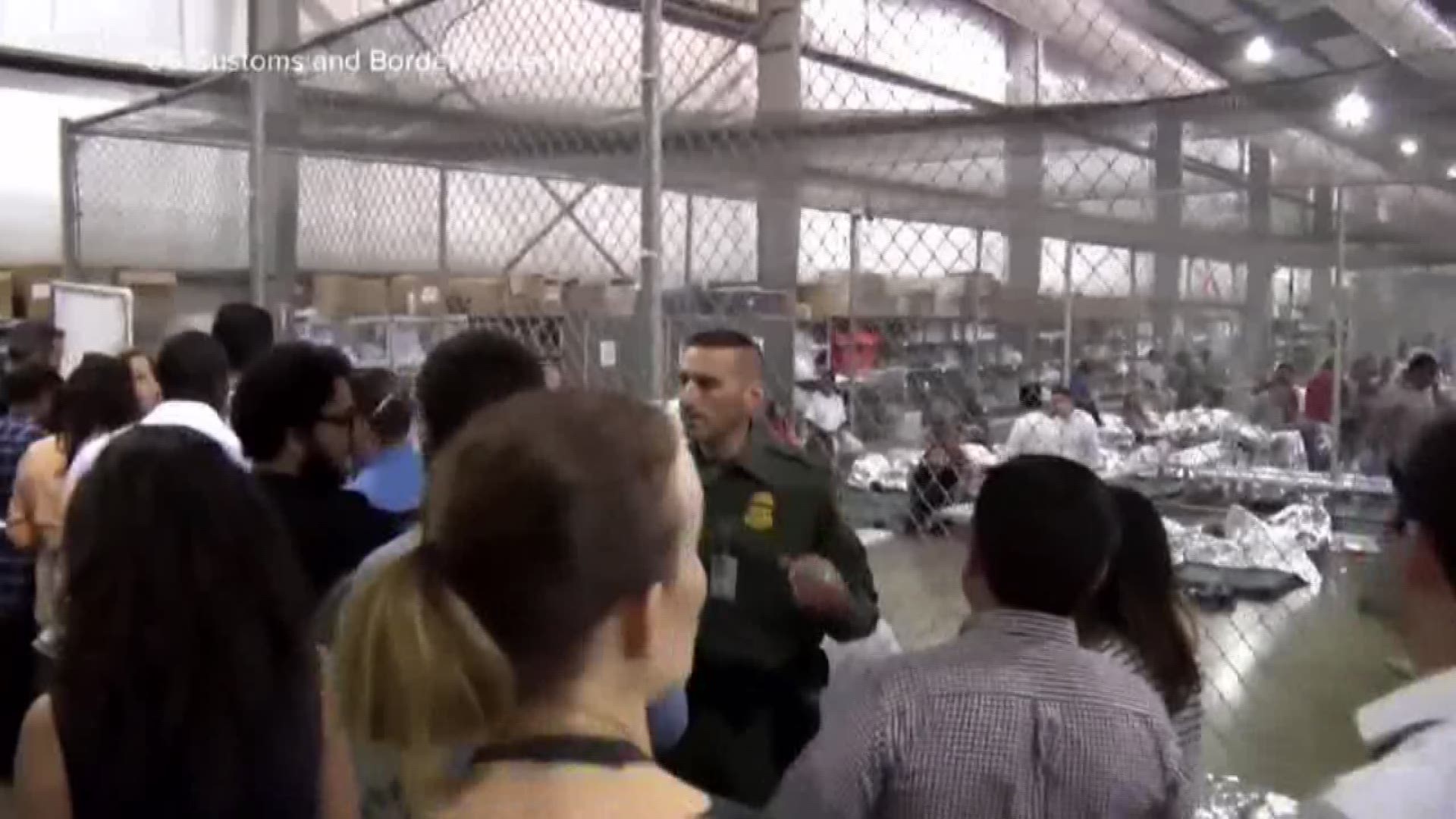 Prior to April 2018, a child would occasionally end up separated from their parent after crossing the U.S. border, but Dona Abbott of Bethany Christian Services said that has completely changed in the last six weeks.

"Now about 90 percent of the children we serve have been forcibly separated," Abbott said.

Bethany Christian Services foster program for immigrant and refugee children is completely inundated; they are now having to turn children away.

"Yeah, that is really hard," Abbott said. The calls come in from border patrol agents or ICE asking if Bethany has any room for another child.

►Related: Bethany Christian Services: What to know about the Michigan nonprofit

Abbott said agents accompany all children to their foster home, which is helpful. Families are typically given 24 hours or less and are given only the gender and sometimes the name and age of the child they are taking in.

“Sometimes we get information about where the parent is being detained and sometimes we don’t,” Abbott said.

They will spend weeks calling detention centers to determine where the children's family is—a process that used to be much simpler. Meanwhile, the children struggle with the trauma and panic of being taken from their parents while surrounded by strangers.

“Foster parents are loving caring people, but it takes time to prove to a child that this is a safe place to be because often times parents don’t even have the time to tell a child that," Abbott explained.

Abbott said that Bethany Christian plans to protect these children until they can be safely reunited with their family.

“These systematic issues need to be resolved by adults. Children are getting caught in this situation, when they shouldn't be -- they should just be cared for," Abbott said.