Both sides will hopefully reach an accord. 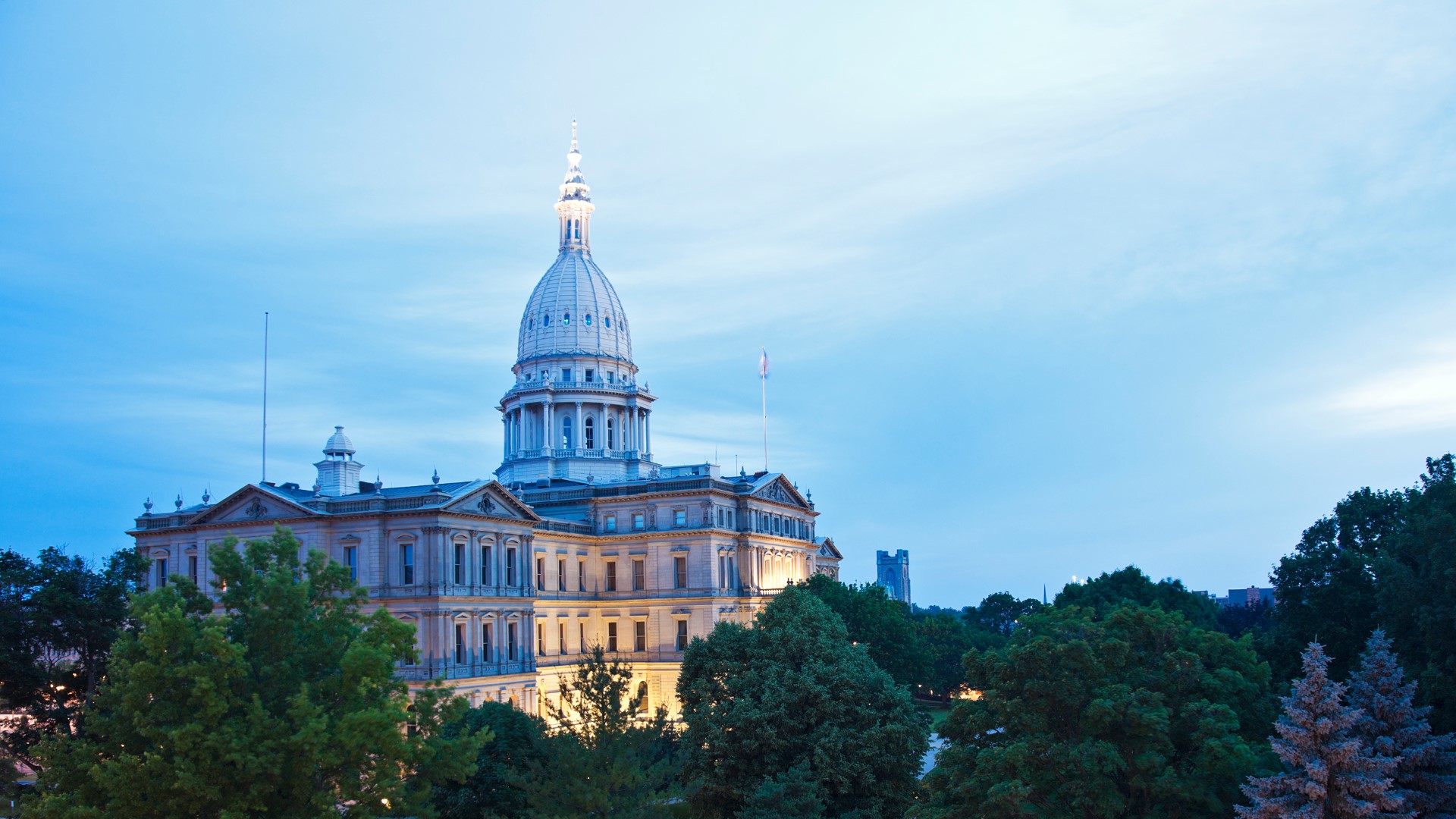 LANSING, Mich — The state budget showdown may be over, but the political fighting continues in Lansing.

Thursday, Gov. Gretchen Whitmer will meet with GOP leaders to further hash out the details of the budget.

Earlier this week, Republican lawmakers released a list of funding they want to restore after she cut nearly $1 billion in spending last week in a bid to get Republicans to compromise following a breakdown in talks over shifting discretionary general funds to road and bridge repairs. Both sides will hopefully reach an accord.

While GOP leaders said last week that the budget was "done" and it would be up to Whitmer to seek legislative help correcting her "mistakes," Amber McCann, the spokeswoman for Senate Majority Leader Mike Shirkey, a Clarklake Republican said. McCann also said the introduction of supplemental spending bills did not signal a chance in course.

The bills proposed Tuesday would restore:

— $35 million to give charter schools the same $240 per-student boost in funding that many traditional K-12 districts will receive.

— $27 million in payments to local governments who cannot collect taxes on state land.

— $13 million to cover the cost of about 120 sheriff's deputies who patrol county and local roads.

Incidentally, it would take a two-thirds majorities in each chamber to override a veto. That's not likely to happen unless Whitmer loses support from her own party members. 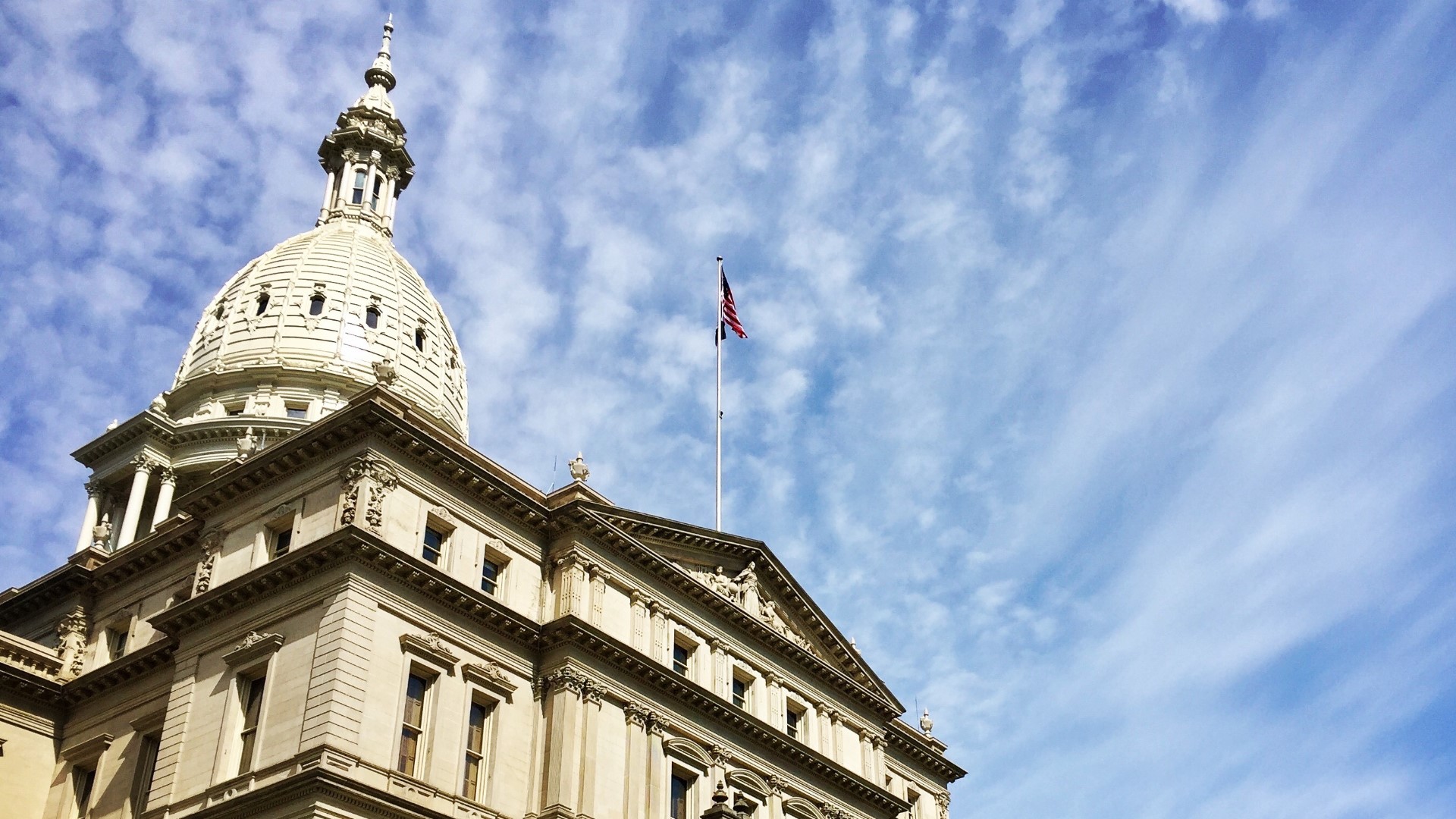